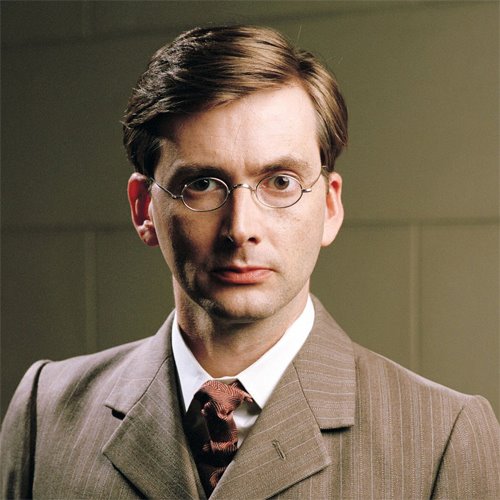 The BBC have released some info about the forthcoming DAVID TENNANT project, Einstein And Eddington. It is due to be broadcast on BBC2 in the Autumn.
"David Tennant and Andy Serkis star in this drama set amid the chaos and uncertainty of the First World War. Einstein And Eddington chronicles the interlinked stories of two extraordinary men striving for a greater truth while refusing to be constrained by national boundaries.

Albert Einstein (Serkis) spent years working on his General Theory of Relativity, which threatened to overturn two centuries of Newtonian certainty and the foundations of British science. Arthur Eddington (Tennant) was a prominent British astrophysicist who, as a Quaker, believed that "truth knows no boundaries" and bravely championed Einstein’s theories while Britain rejected anything German.

In 1919, Eddington undertook an expedition to Africa to photograph light bending round the sun during an eclipse. These photographs not only proved the theory to be correct, but turned Einstein into a worldwide superstar.

Here's a clip from the show: