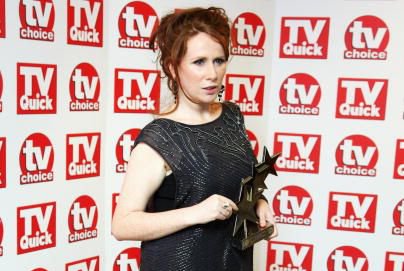 At last night's TV QUICK AWARDS, which took place in London's Dorchester hotel, DOCTOR WHO scooped three awards. CATHERINE TATE was there to accept Best Actress for her role as Donna Noble. 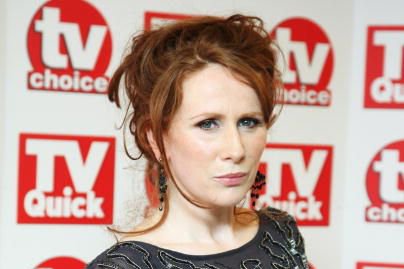 DAVID TENNANT, for the second consecutive year, won Best Actor but was not present to enjoy the accolade. Instead, BERNARD CRIBBINS accepted the award on his behalf. 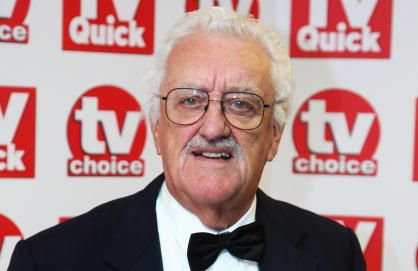 And finally, the show itself was awarded Best Loved Drama for the third year. In less real news, THE SUN is reporting that CATHERINE ZETA~JONES is a target for a movie version of the hit sci~fi television series; you can read the story HERE. 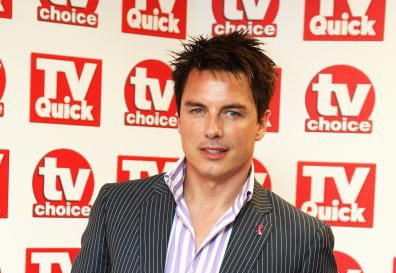