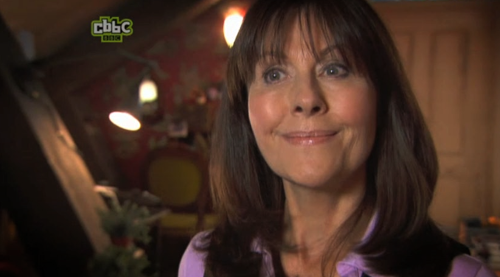 The children's BBC channel, CBBC, is currently airing a trailer for their autumn line~up. Included in the ad is new footage from Series 4 of The Sarah Jane Adventures, see it in the player below.
The trail contains the usual cast along with Jo Grant (played by Katy Manning), the Dark Hoard, the Shansheeth and The Eleventh Doctor (Matt Smith). The fourth series of the Doctor Who spin~off show returns to CBBC on Monday 11th October (time TBC). 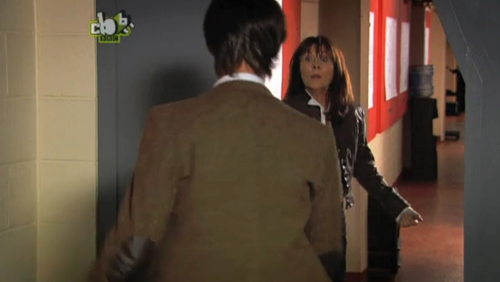