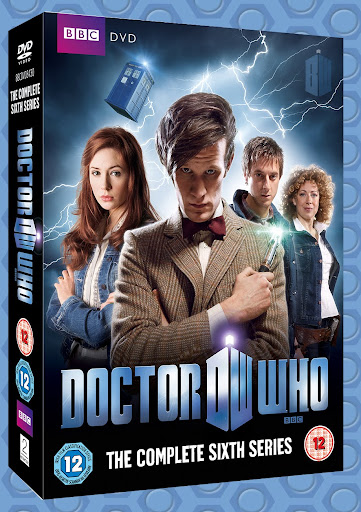 2|entertain have released the cover art and details on the Doctor Who Complete Sixth Series boxset, out in November on DVD and Blu ray - click on the images for bigger versions. All 13 episodes of Series 6 together with host of exclusive extras arrive on DVD and Blu ray from 21st November, priced £51.05 and £61.27. Episodes are also available on download to own. 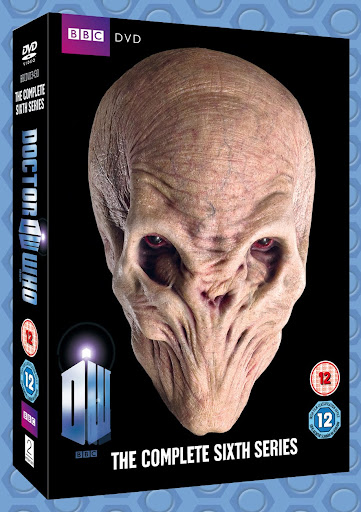 Doctor Who Complete Series 6 Boxset showcases a wealth of added bonus material including 13 Doctor Who Confidential’s for each episode, last year’s Christmas episode, A Christmas Carol, 4 Monster Files and 4 episode commentaries. Also, never been seen before, five specially written and created mini episodes entitled Night and the Doctor - a series of short films written by showrunner Steven Moffat exclusively for the DVD release.

Doctor Who Complete Series 6 is also available in a Limited Edition numbered Boxset that features a Silence head in terrifying 3D as well as four lenticular art cards! (Featured above and below.)