REVIEW: An Evening with Waris Hussein

Last night in New York City saw a very special Doctor Who event take place featuring the screening of the very first episode, An Unearthly Child, along with a commentary and a Q&A with its director, Waris Hussein. Blogtor Who's NY correspondent Linille Abella was there to take it all in... 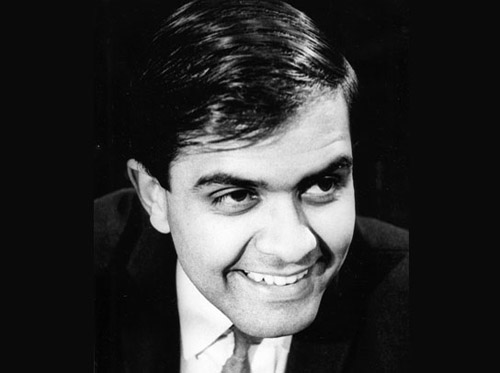 “Uh-oh, things are happening,” said the guy behind me, as the show began. One of the best things about living in New York, is being a member of The Paley Center because they have a great programming director who makes sure that there’s always something fun to watch a few times a month.
Tonight was Doctor Who: How It All Began — An Evening with Waris Hussein, wherein the first (ever) director of the first (ever) Doctor Who did a live commentary while watching the first (ever) Doctor Who episode. An episode that I learned tonight was a redux of the pilot.
That’s right folks, I’m a total DW neophyte, starting with Nine, so do with that information what you will. As for me, some choice tidbits from the evening... 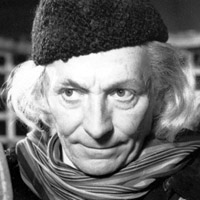 An Unearthly Child
Everyone loves good commentary, and Hussein didn’t let us down with a few notes on the ep:


“That’s right, back to normality. With about 5 extras.”
“The iconic TARDIS. For what was a 3-wall set.”
“Notice the accents. They don’t speak like that in London anymore.”
“Antiques! That was my idea!”
“He SHOULD look evil! He shouldn’t look so goody-goody.”
“Shaking of the camera! That’s all we could do!”
After the viewing of the 23-minute, £2,000 episode, Barnaby Edwards, president of Doctor Who NY, conducted a good old-fashioned Q&A that spanned from Hussein’s Cambridge matriculation to his 6-month training program to his first meeting with “very attractive” Verity Lambert to learning the US directorial system. 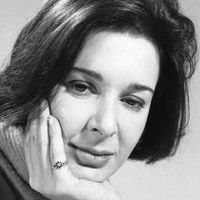 In 1963, Hussein was a contract director to the Beeb, one of the first Indian-born directors doing drama at the time, working with Verity Lambert one of the first female producers at the Beeb at the time.
First meeting
Hussein: What are we gonna do with this?
Lambert: We’re gonna have to make it work.


The Character of Who

Slightly dangerous - you’re not quite sure what he’s going to do next. Today, he’s more heroic, but this guy could be a killer.
Shooting
Continuous, with 2-3 cameras, and no retakes. Unless there was something disastrous. Shot the first ep in a day.

Wooing William Hartnell
From the beginning, Verity wanted Hartnell, who was known as a huge supporting actor at the time, but it took a bit of convincing from Verity and Hussein.
Barnaby: Well, we’re all very grateful for those 2 very expensive lunches.
Hussein: I didn’t pay for it!

We were looking for someone who didn’t look like the other girls of the time, with long hair, and short miniskirts.
On the heels of a tragedy

They aired the show the night of the Kennedy assassination, says Hussein, “The worst thing that could happen, let alone for our show.” And then the BBC did something unheard of, and reran it a week later with double the viewing figures because word had gotten around.
Mission of the show
Educate kids, as well as entertain them. That’s why they visit the past, and the future. A long lamentation of the missing Marco Polo episodes, and Hussein seems somewhat amazed that people have taken the soundtrack and matched them up to production stills to get a sense of what it was like. Originally shot in black and white, the budget had grown, so the sets and costumes were colorful, lush and fabulous. 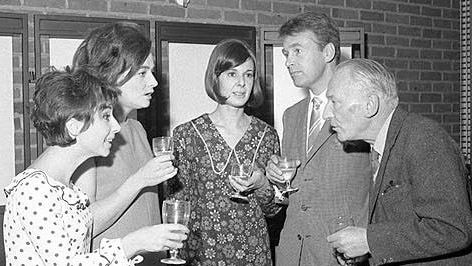 Difference between the pilot and the final transmitted episode?
The change was change mostly to make the characters more approachable, and to keep it visually interesting with fluid camera movements, not static during conversations.

Thoughts on the new Who
We didn’t know we’d be pioneers. These days they have the equipment and money to do extraordinary things. But Hussein does miss the unpredictability of the character, the original Who. There’s definitely a more sexual element with Billie and Karen, the will they/won’t they feeling, but that’s like tv nowadays – “Everybody’s trying not to have sex.”

Would Hussein ever direct another DW?
Oh, yes! Someone please ask Steven Moffat!

Female Doctor?
Well, they tried it with Star Trek. But doesn’t it make it into something else, then? Maybe he could turn into a woman, and then back into a man! 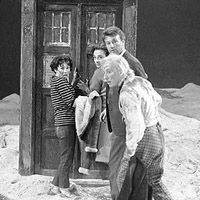 As a trailblazing person of color Hussein felt very self-conscious walking on to the set, and so he focused on getting things absolutely right, and by knowing what he was doing. Though the crew never made him feel uncomfortable, he was nerve-wracked, until he overcame his fear of them.
What I didn’t know before tonight Doctor Who came from the mind of a Canadian. And that the Doctor could be a killer.