PLEASE BE WARNED:
At the bottom of this post there includes spoilers for Doctor Who Series 7, Episode 5
(though, it should be said, this news has already been hinted at previously). 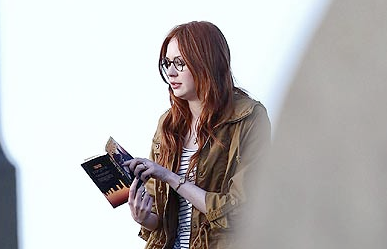 Filming continues on Series 7 and there has been much location work in both Wales and New York of late. Episode 5, as previously announced, includes the Weeping Angels and will see The Ponds leave the show. Included below are some links to filming reports in the UK press and, again, please be aware that these pieces could contain spoilers if you haven't been keeping up to date on all the events recently. 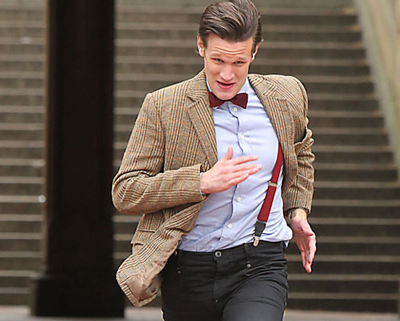 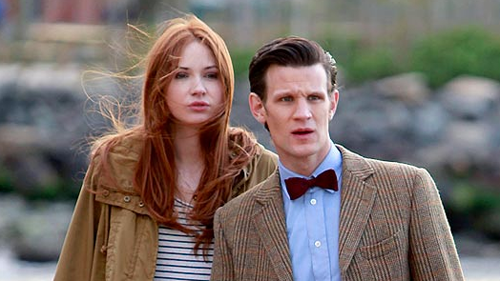 The Blogtor Who Guide to Series 7
In the past few days, filming has been taking place in a cemetery and spotted on set were Matt Smith, Karen Gillan, Arthur Darvill and Alex Kingston, reprising her role as River Song. Night shoots over the weekend have also confirmed the appearance of the actress as Cardiff doubles up for New York City. Actor Mike McShane, known for Whose Line Is It Anyway? and Robin Hood: Prince of Thieves, revealed that he is involved in this episode too, through Twitter. 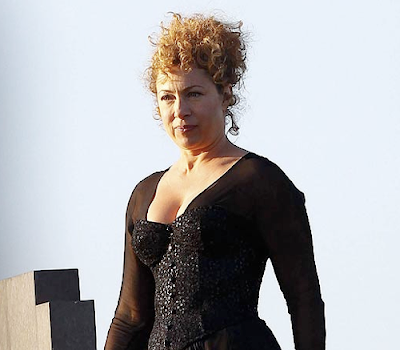 RECENT POSTS
REVIEW: Day of the Cockroach
Girl in the Fireplace - What Did YOU Think?
Death to the Daleks DVD details
Karen Gillan Films Her Final Scenes in NY
Tooth & Claw audio commentary
Tweet