The BBC have released some promotional pictures of former Doctor Who David Tennant and companion Billie Piper from an upcoming BBC drama, True Love - click on the images below for bigger versions. This five-part series will be "stripped" across the week (Sunday to Thursday), starting June 17 on BBC One with Tennant's episode (Piper's is the third). Actor David Morrissey (The Next Doctor) is also set to star in an installment. 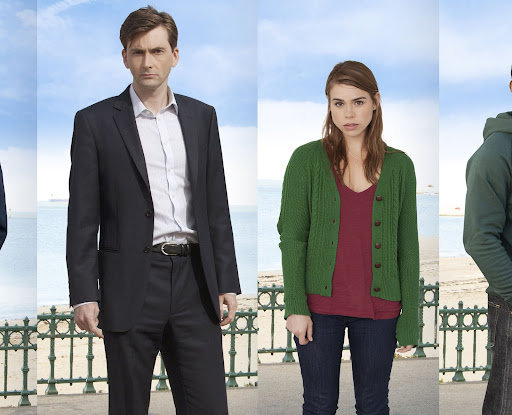 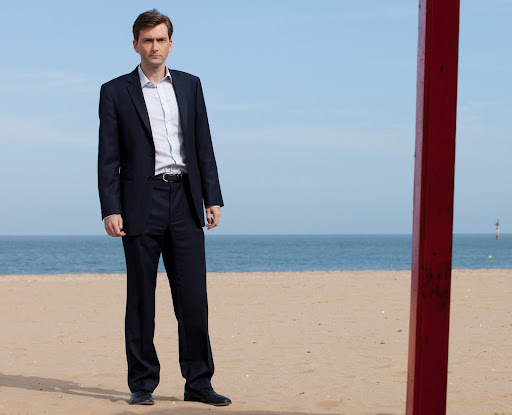 True Love explores five powerful and overlapping love stories set in the same town. Each story looks at a different relationship and explores a different dilemma or situation. When it comes to love and relationships, there is never an easy "right answer" – telling the truth is complicated, and the conflict of desire and responsibility can be explosive. Pictured below with David Tennant is actress, Vicky McClure. 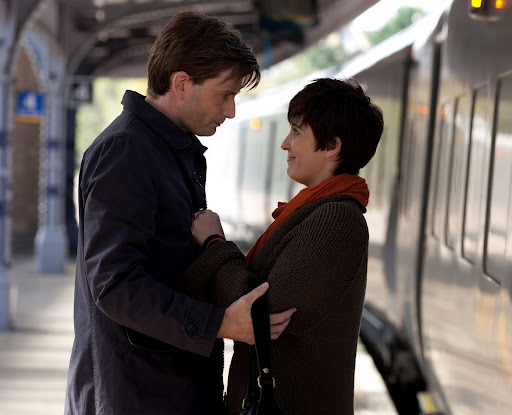 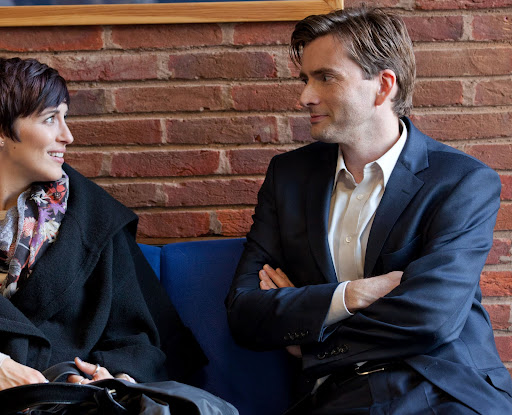