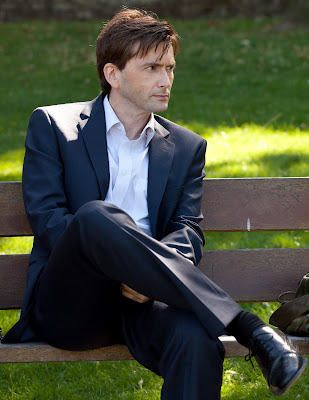 The five episodes will be broadcast nightly at approximately the same time. Tennant's episode kicks off the series whilst Piper's is the third. Actor David Morrissey (The Next Doctor) stars in the fourth installment. Click on the pictures included here for bigger versions.