The BBC have released promotional pictures from the next Doctor Who episode, A Town Called Mercy - click on the images included here for bigger versions. Read the Blogtor Who review HERE. It airs on television on Sep 15 in the UK and North America, Sep 22 in Australia and Sep 25 in New Zealand. 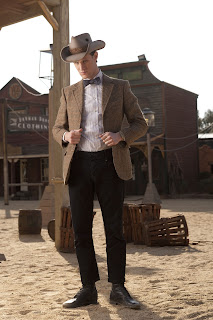 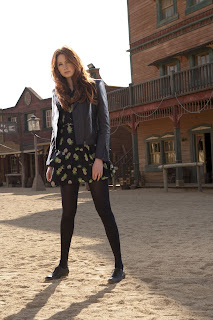 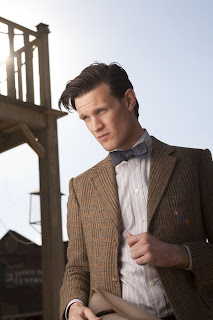 Thanks to BBC Pictures
RECENT POSTS
REVIEW: A Town Called Mercy [spoiler~free]
Jenna-Louise Coleman in Room At The Top