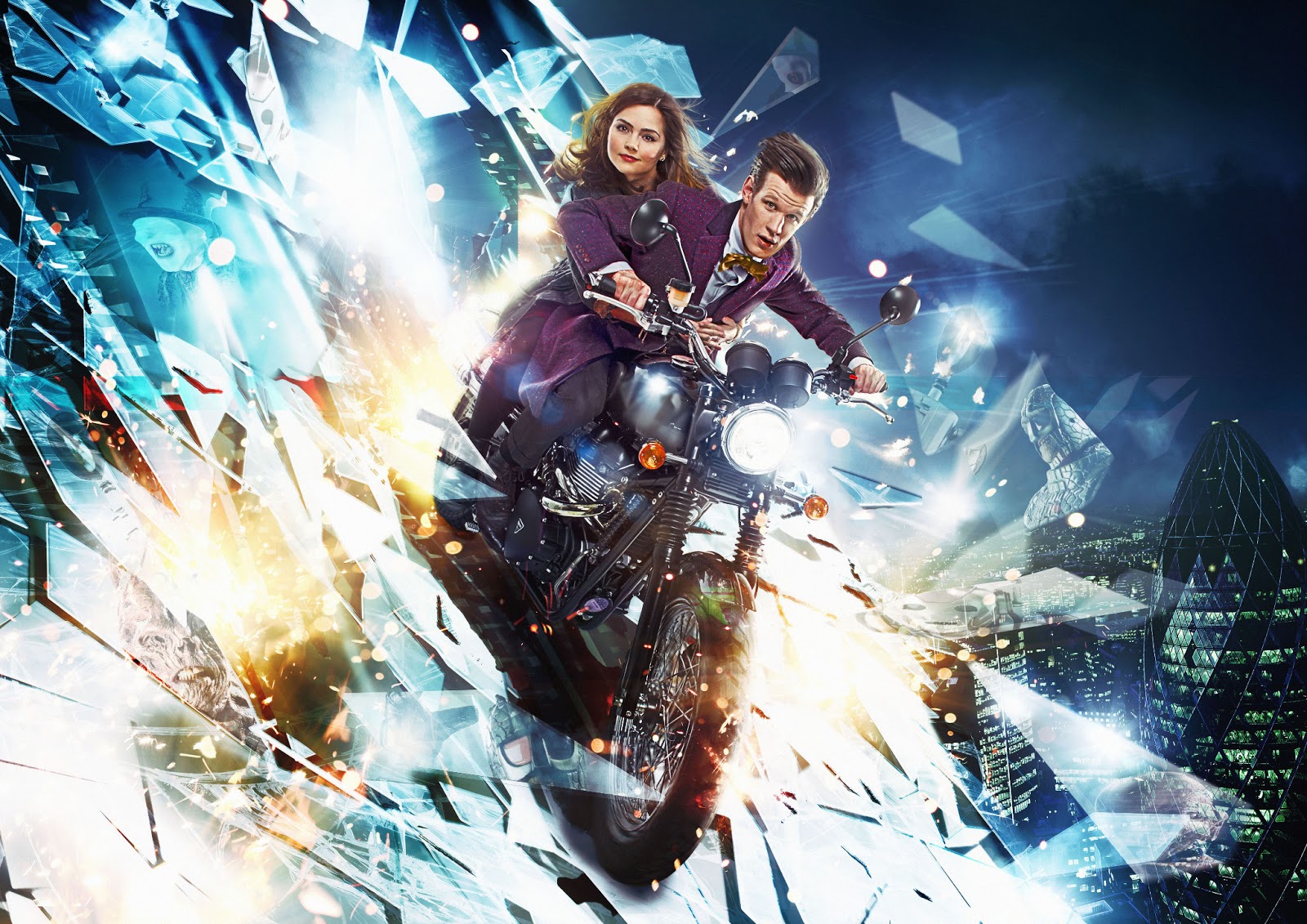 The BBC have released promotional images from the first episode of Doctor Who Series 7 Part 2 - click on the pictures here for bigger versions. Eagle-eyed readers will spot much to enjoy, including some monsters and villains from the upcoming series. From the BBC:

"Doctor Who is to return to BBC One on 30 March in a modern day urban thriller announced today as The Bells of Saint John, as the first official image is revealed giving fans a sneak peak at what to expect from the epic new series that starts Easter Saturday." 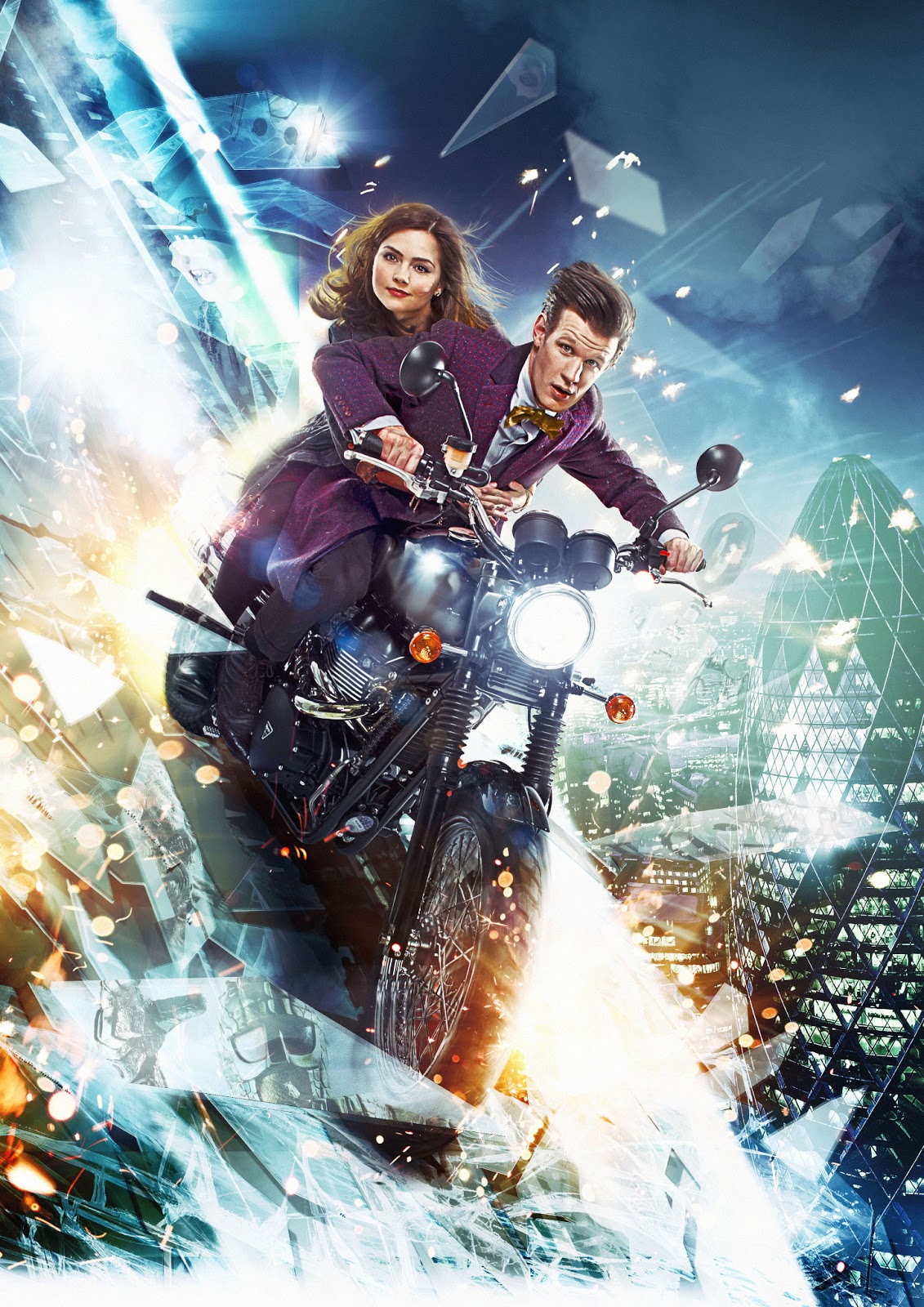 The Bells of Saint John airs on March 30 on BBC One, BBC America and SPACE whilst it airs the following day in Poland and South Africa. Set in London against the backdrop of new and old iconic landmarks, The Shard and Westminster Bridge, the episode will also establish a new nemesis, the Spoonheads, who will battle the Doctor as he discovers something sinister is lurking in the Wi-Fi. Speaking about the series, current showrunner Steven Moffat said:

"We're running round the rings of an alien world and then a haunted house. There's new Cybermen, new Ice Warriors and a never before attempted journey to the centre of the TARDIS. And in the finale, the Doctor's greatest secret will at last be revealed. If this wasn't already our most exciting year it would be anyway."

Thanks to BBC Pictures.