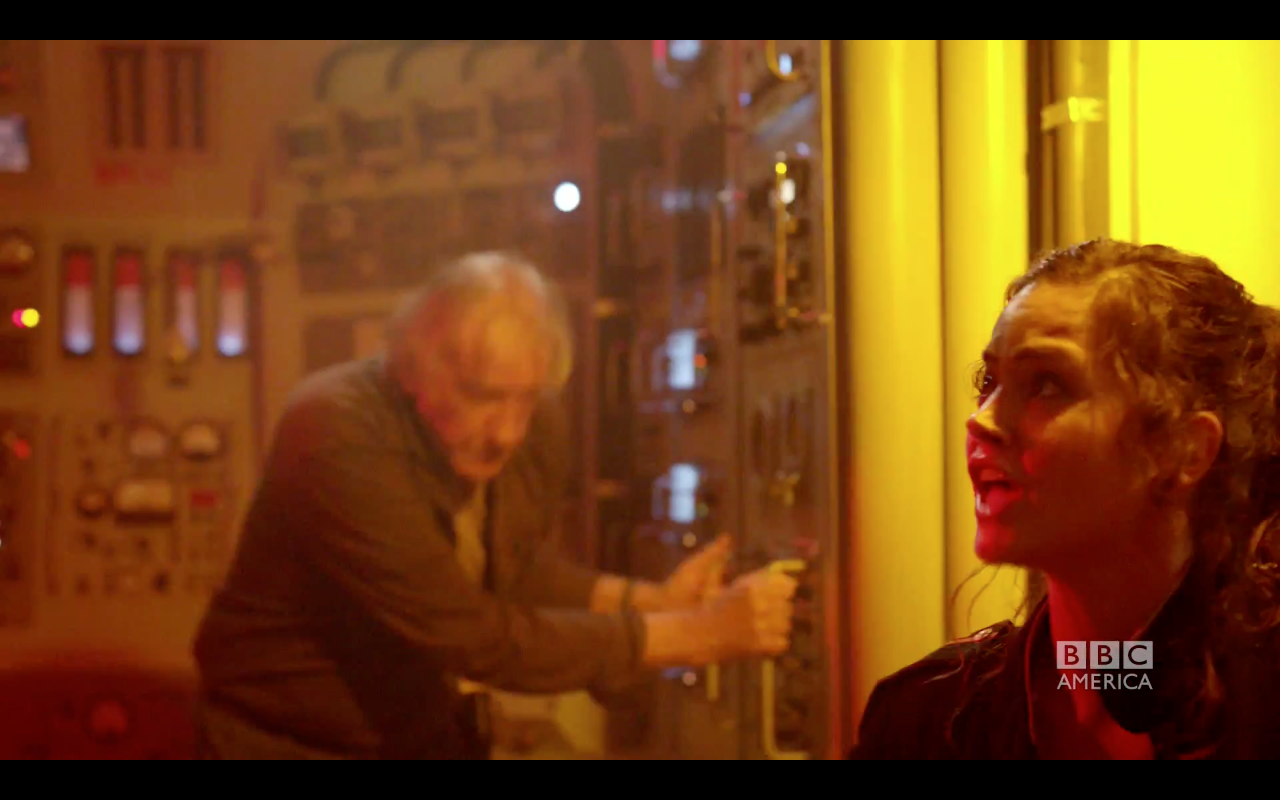 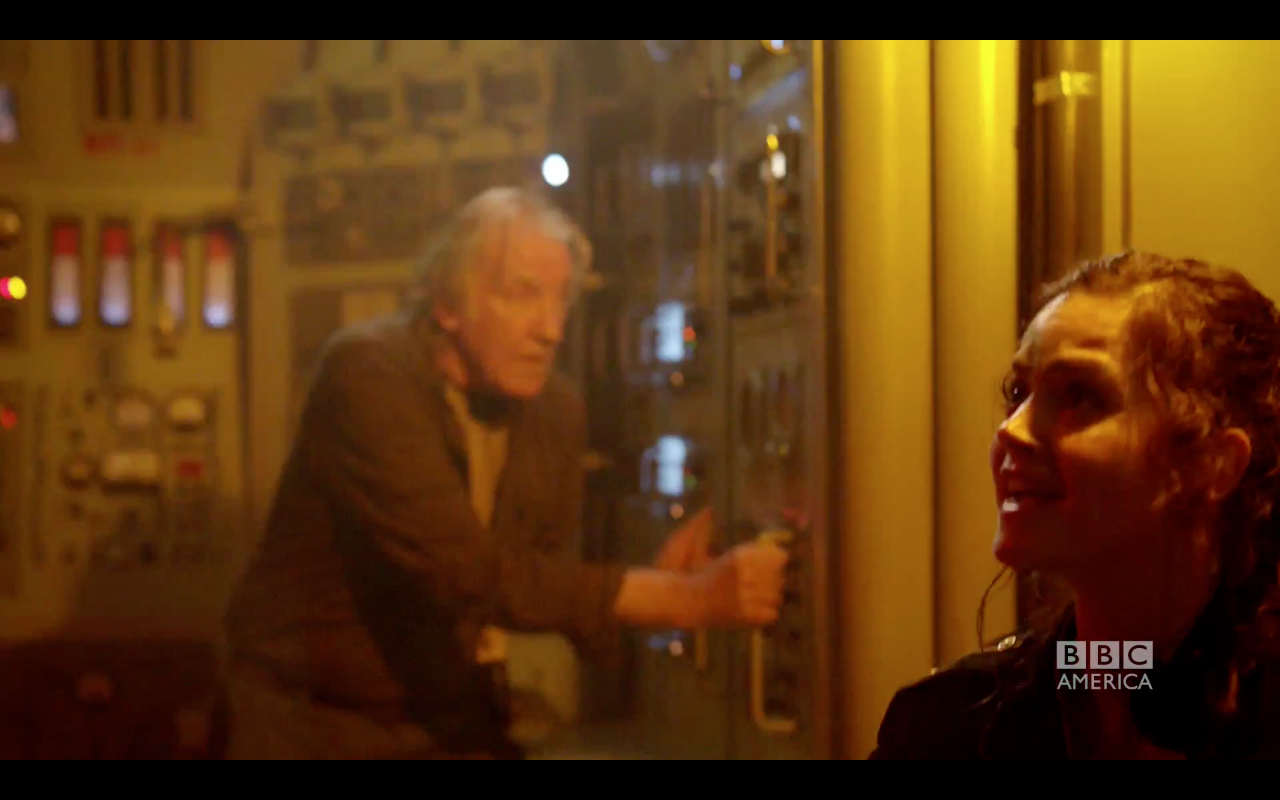 As announced some time ago, screen legend David Warner (Tron) is to star in the third episode of Doctor Who Series 7 Part 2, Cold War. Included in the pictures here (click on them for bigger versions) is the first look at him in the Mark Gatiss submarine Ice Warrior story along with Jenna-Louise Coleman, as seen in the new BBC America trail (watch HERE). More images from the ep below. 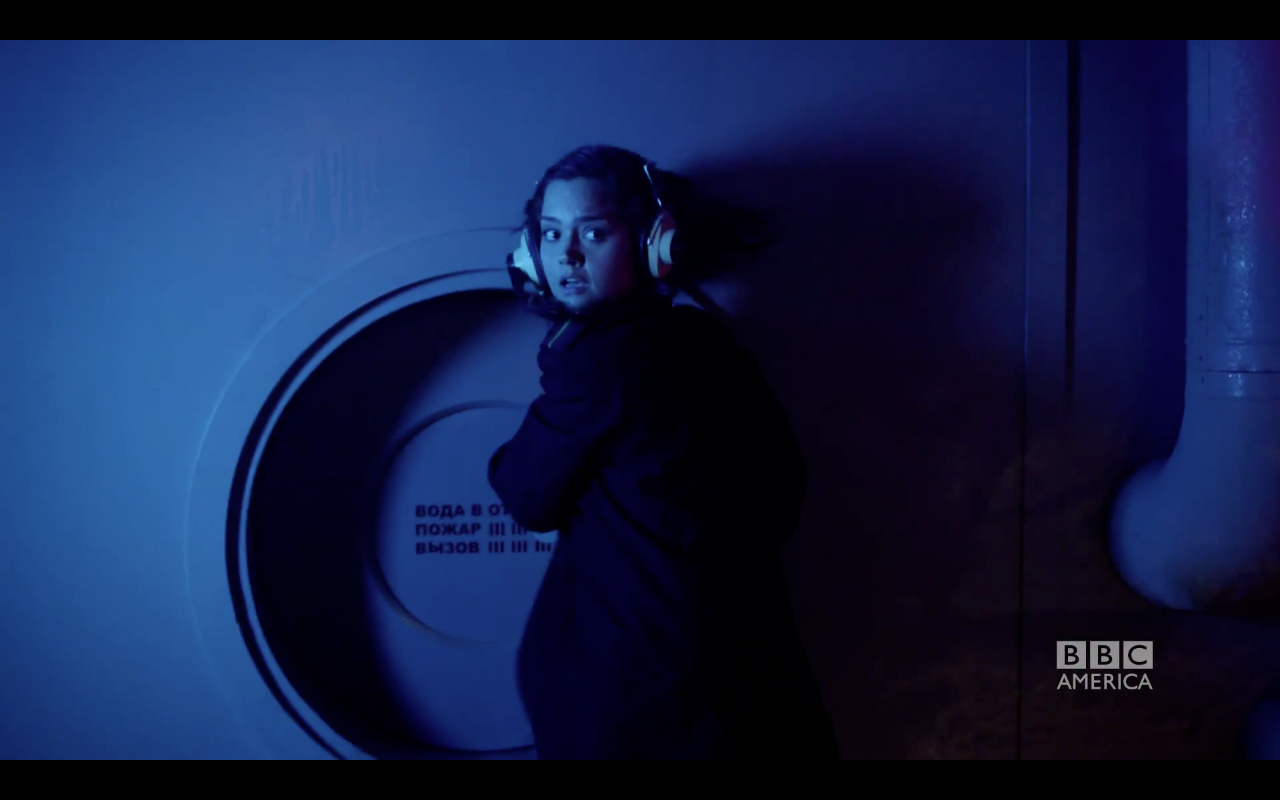 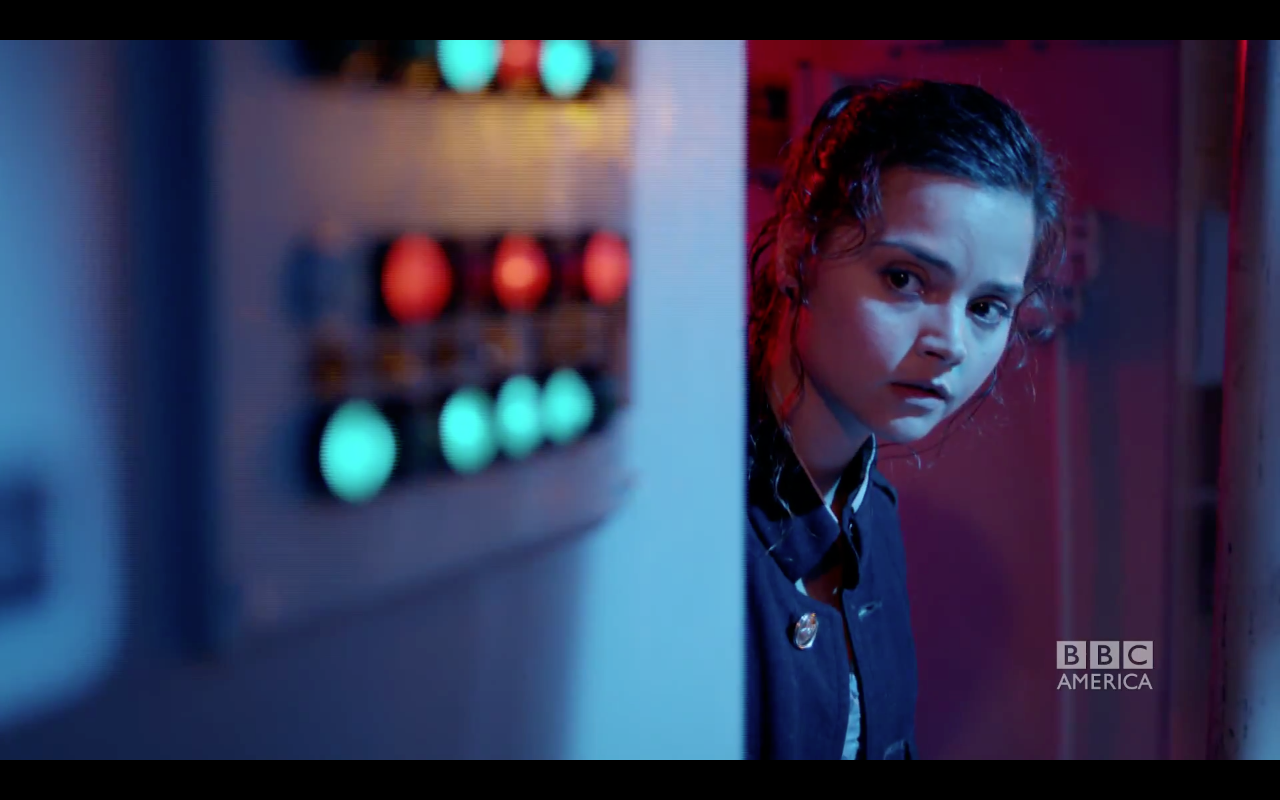 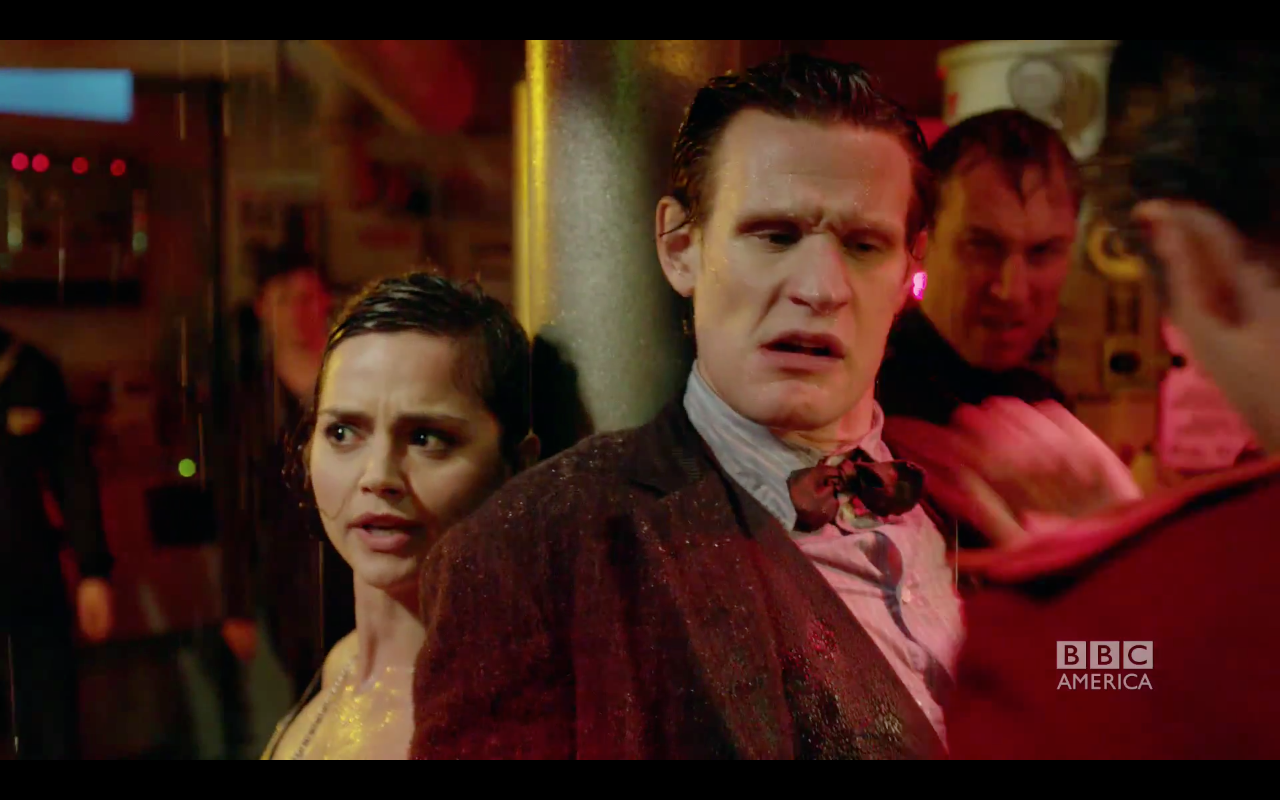 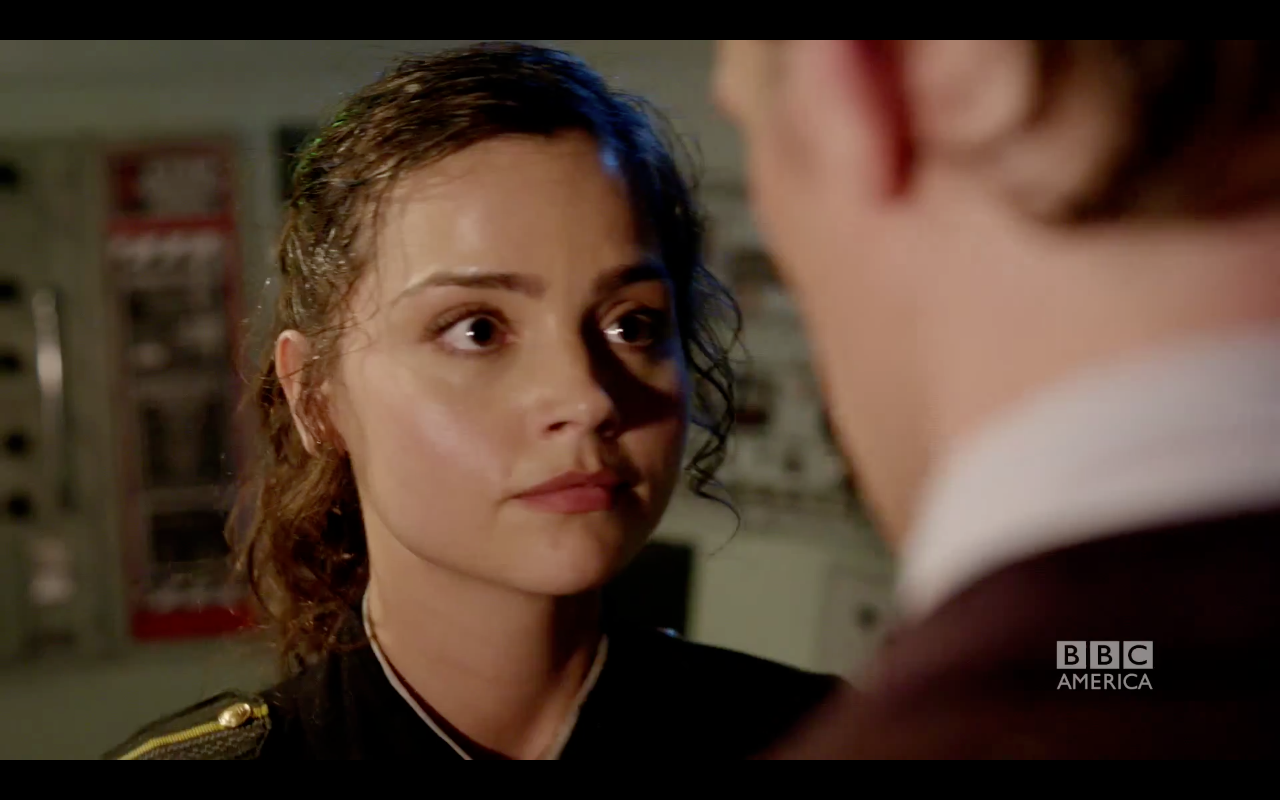