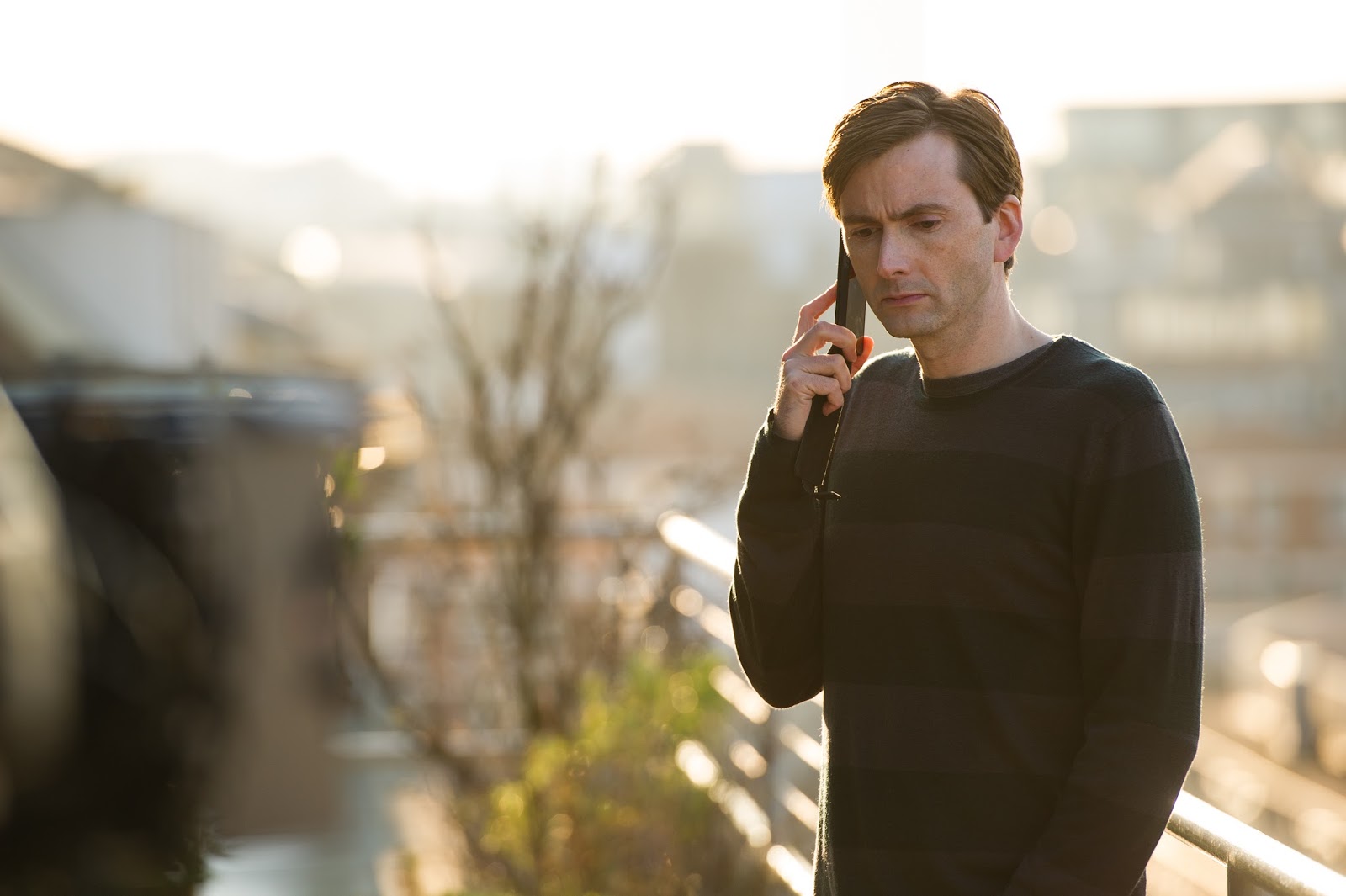 The BBC have released promotional pictures of David Tennant from the new BBC One series, The Escape Artist - click on the pictures here for bigger versions. Also pictured is Ashley Jensen (Extras, Ugly Betty) and stars Sophie Okonedo (The Beast Below) who appeared in Scream of the Shalka along with David. Details below: 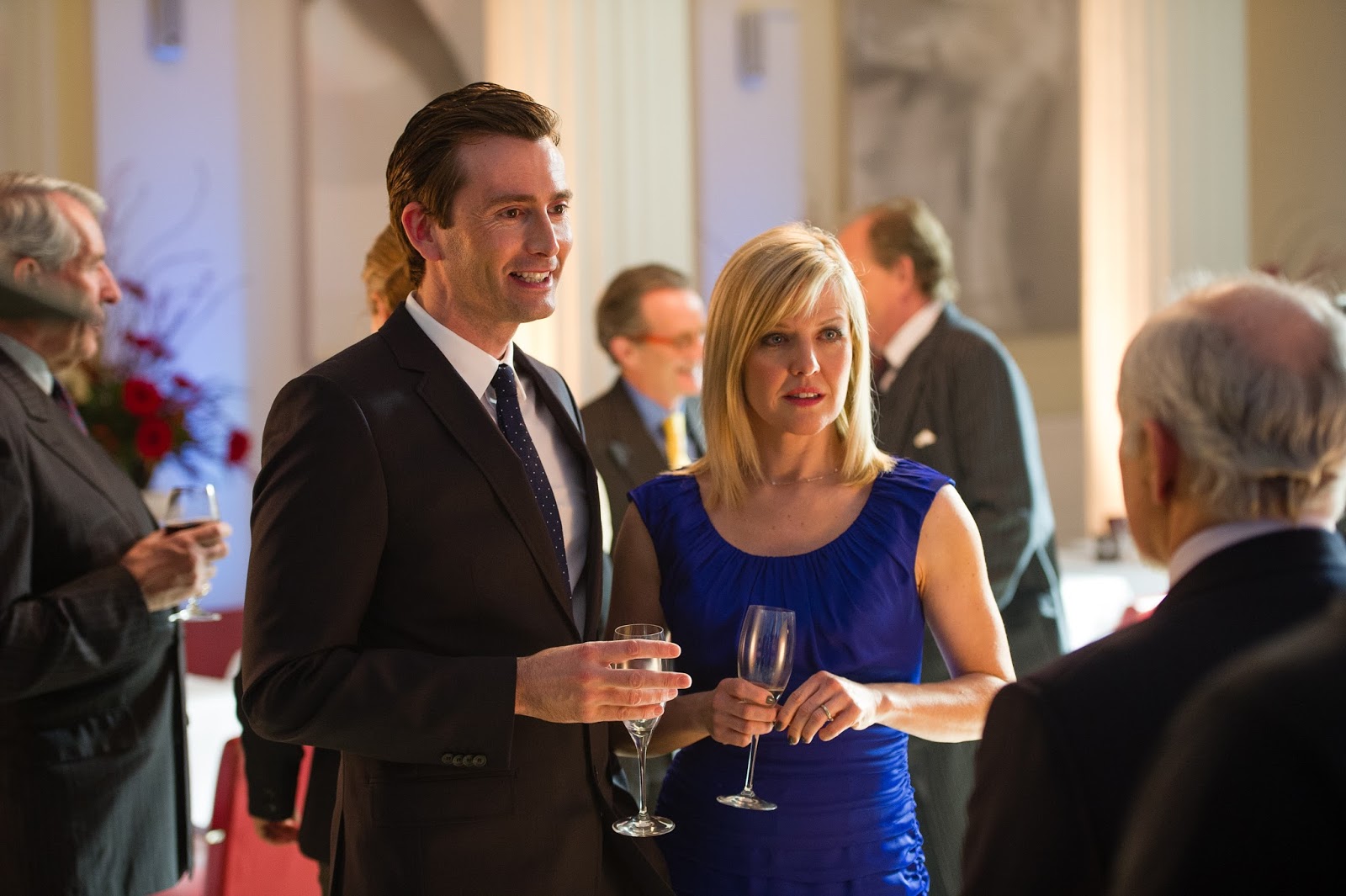 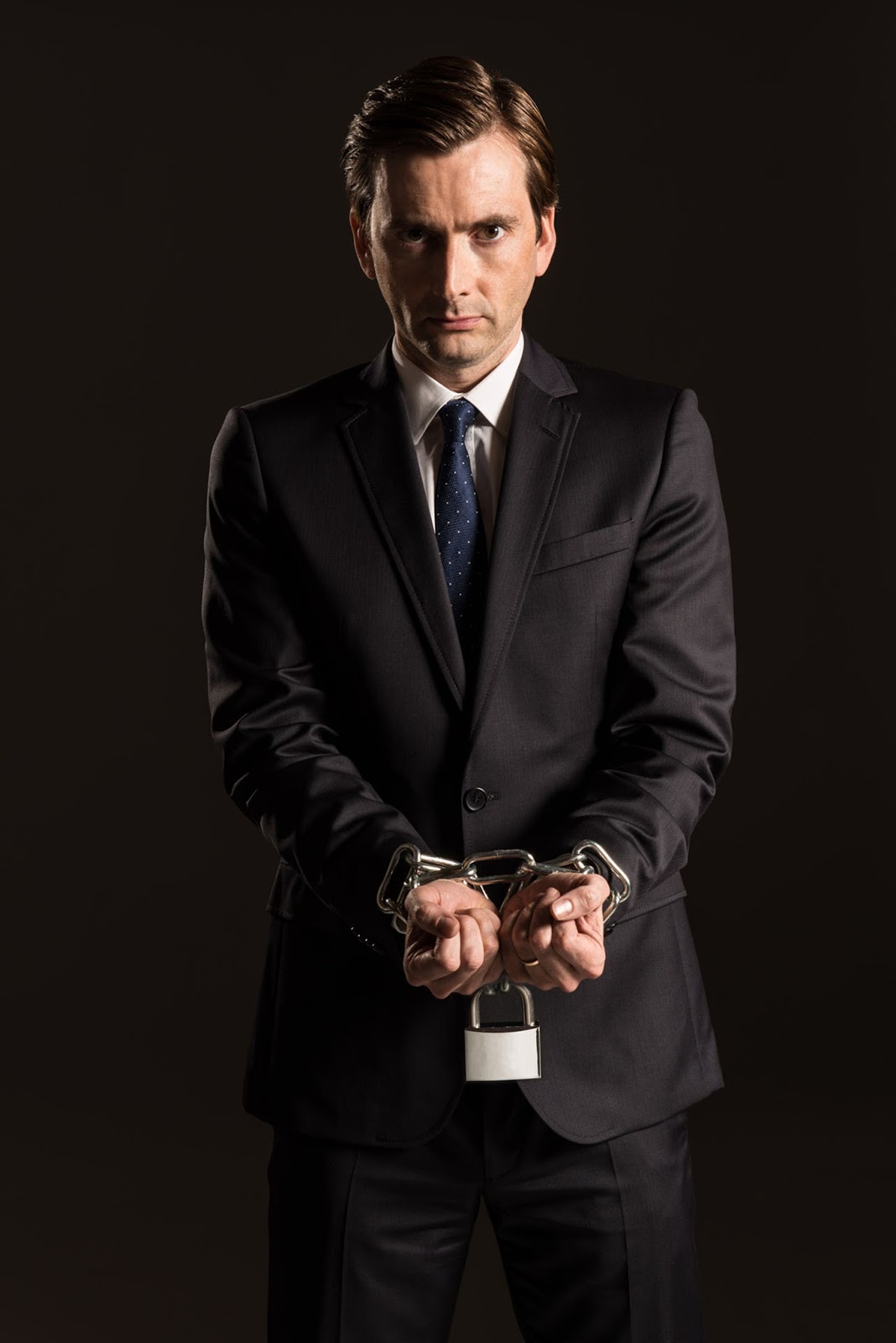 The Escape Artist is an original three-part suspense thriller set in the world of criminal law. David Tennant plays Will Burton, a talented junior barrister who specialises in spiriting people out of tight legal corners, hence his nickname of “The Escape Artist”. Will is in high demand as he has never lost a case. But when his talents acquit the prime suspect in a horrific murder trial, that brilliance comes back to bite him with unexpected and chilling results. 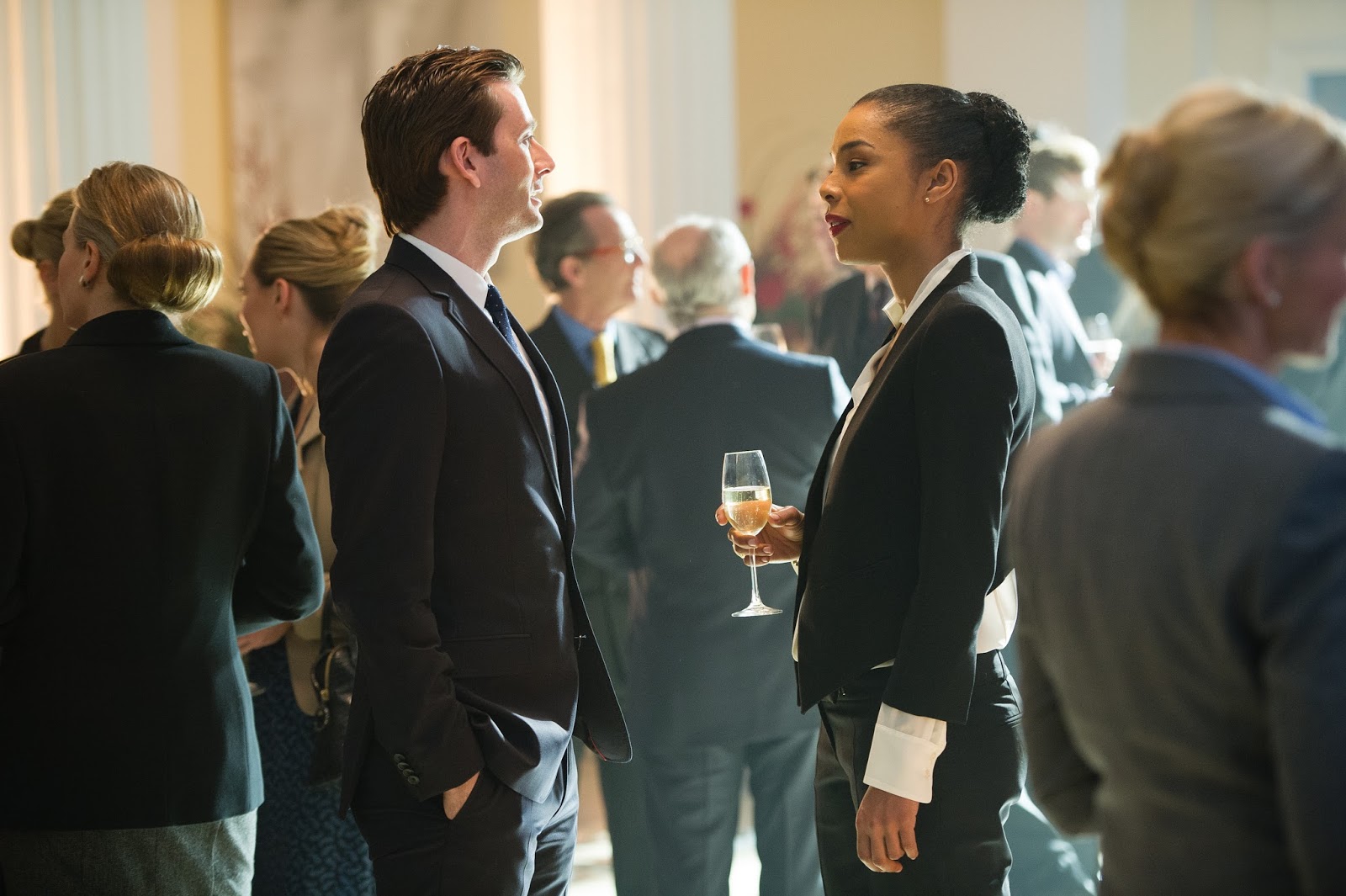 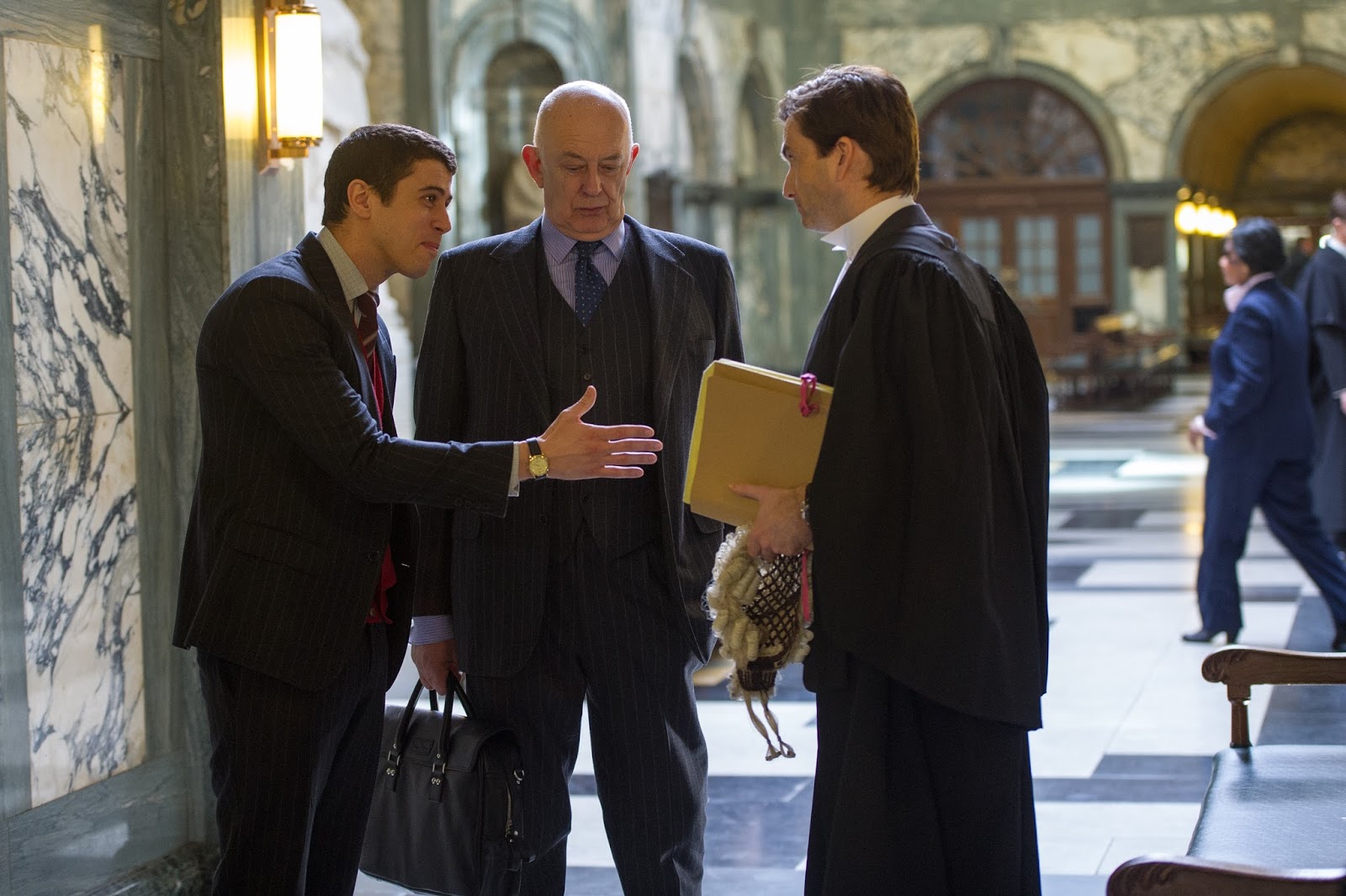 UPDATE: Two more pictures have been added below, both from Episode Two. 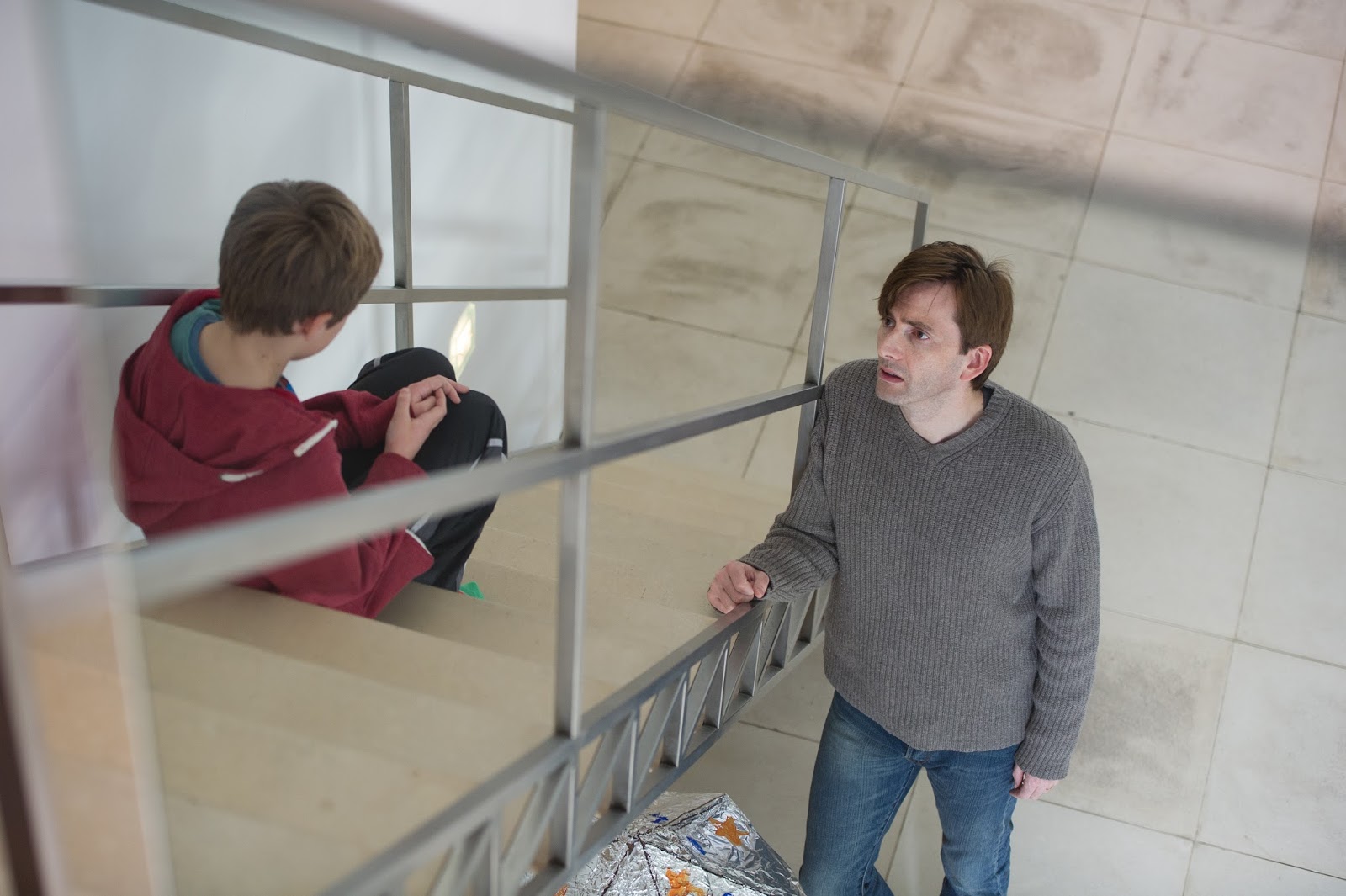 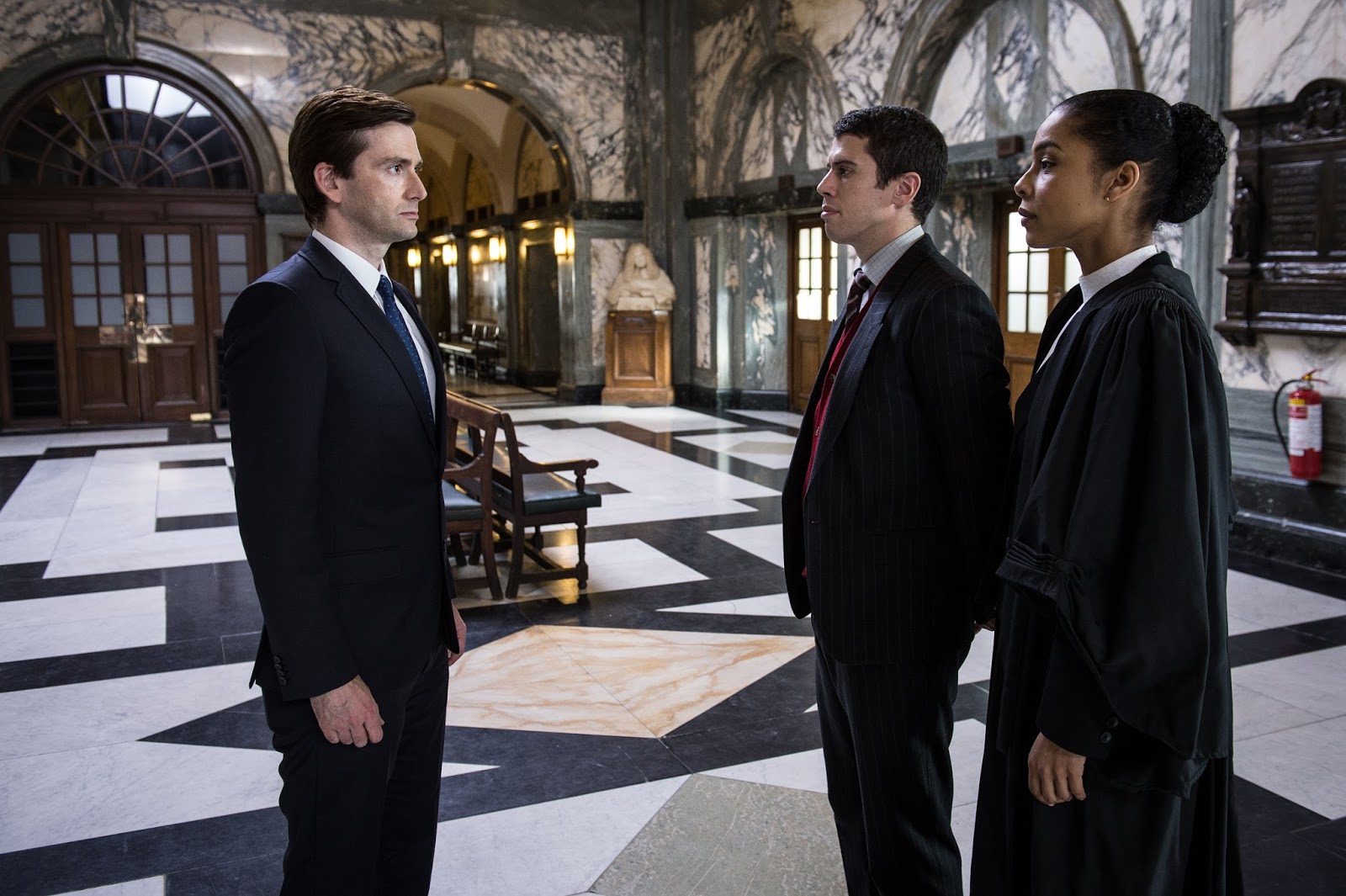 Episode One of The Escape Artist airs on BBC One, Oct 29 at 9pm.