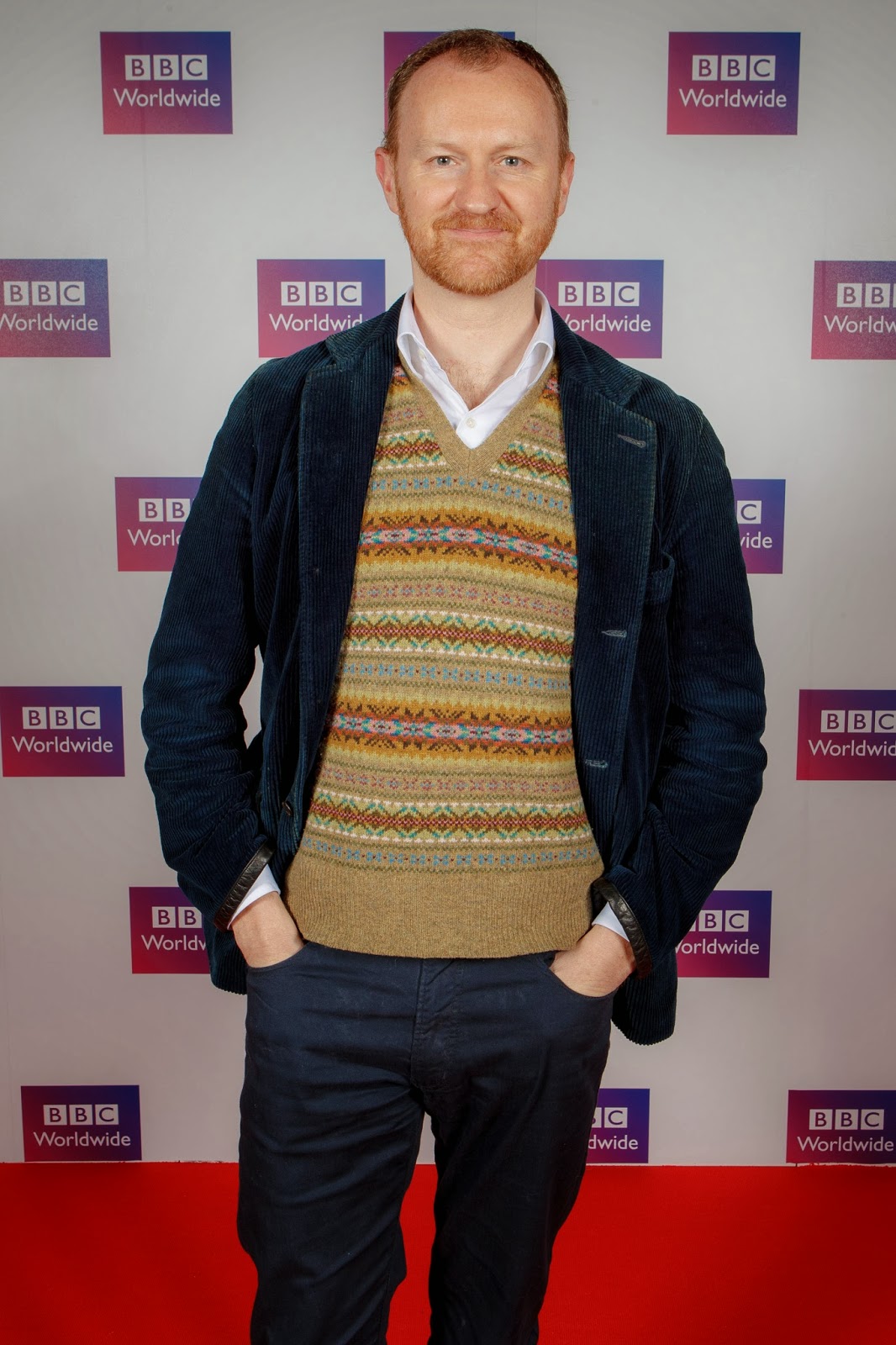 Acclaimed British screenwriter, producer and actor Mark Gatiss will be visiting Brazil in March in a special publicity tour for BBC Worldwide to talk about British drama including Sherlock and Doctor Who.

Gatiss has been invited to speak at the prestigious Rio Content Market – an annual industry event for producers, TV content buyers and commissioners in Latin America. At the conference, he will be giving a presentation on his career in British drama with a focus on Sherlock and also An Adventure in Space and Time – the drama about the genesis of Doctor Who which he wrote and produced last year as part of the 50th Anniversary celebrations.

As part of the tour, Mark will also be meeting fans at two events specially organised by BBC Worldwide. The first will be a screening of The Empty Hearse – the opening episode of the latest series of Sherlock, written by Gatiss. The screening will take place at Livraria Cultura (Cine Victoria) in Rio de Janeiro on Friday 14th March at 7pm. As part of the event, Mark will take part in a Q and A and signing session with fans.

The second event will take place at Livraria Cultura (Shopping Iguatemi) in Sao Paulo at 7pm on Saturday 15th March. Fans will have the opportunity to ask questions about Mark’s work on Doctor Who, Sherlock and the recent drama An Adventure in Space and Time. He will also take part in a limited signing of Sherlock and Doctor Who merchandise. Further details of both events and how to obtain tickets will be released soon on www.doctorwho.tv/events