The Web of Fear on DVD 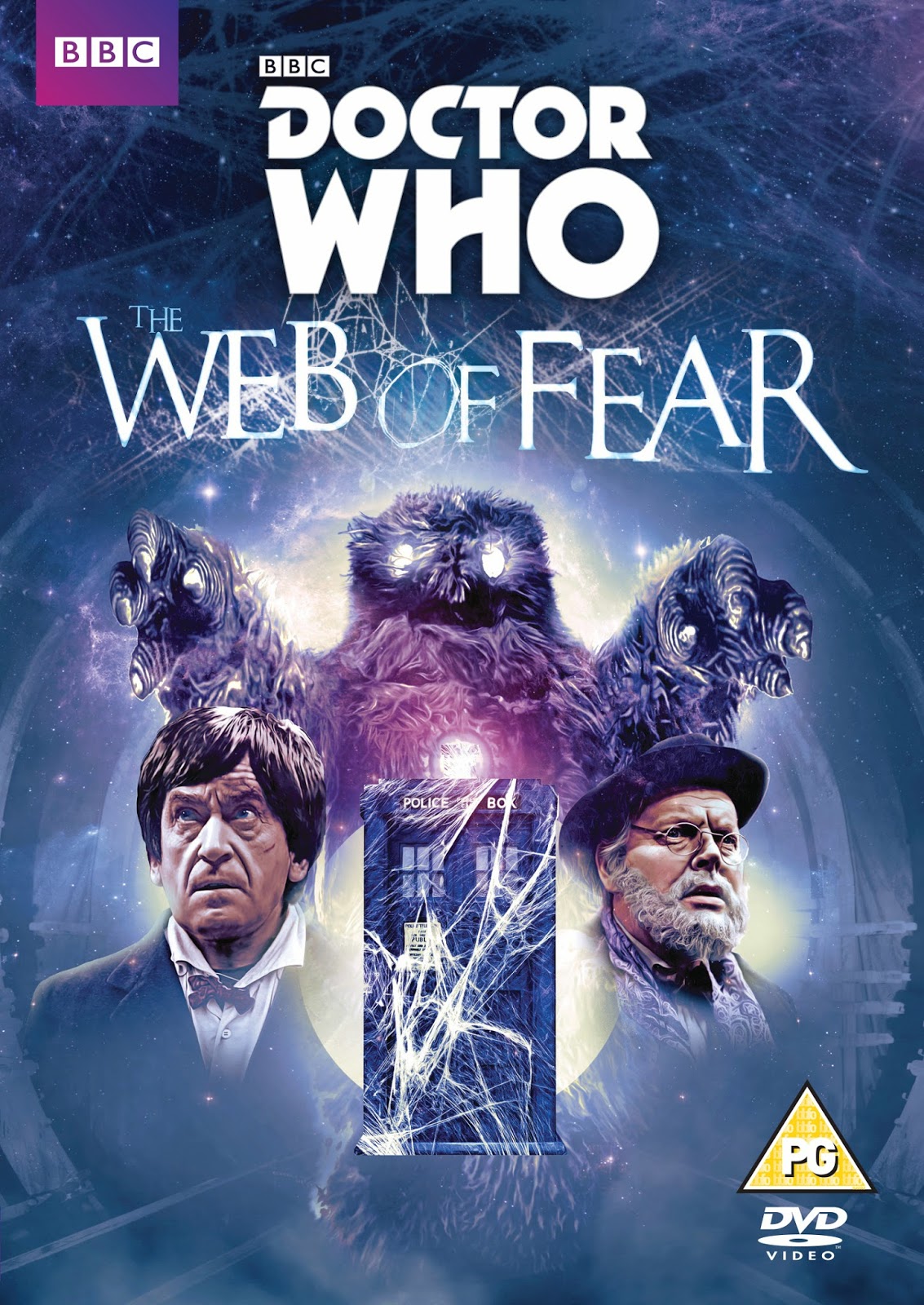 Today sees the release of the classic Patrick Troughton story, The Web of Fear, check out the details below. Pre-order now at BBC Shop.com HERE. Click on the cover image for a bigger version. Read the Blogtor Who review HERE.

Previously unseen in the UK for 45 years and re-mastered from newly discovered tapes located in Nigeria, the formerly missing Doctor Who classic - The Web of Fear - will soon be available to own on DVD. Starring Patrick Troughton as the Doctor, alongside Frazer Hines (Jamie) and Deborah Watling (Victoria) as companions, this iconic story sees the TARDIS narrowly avoid becoming engulfed in a mysterious cobweb-like substance in space before arriving in the London Underground railway system.

The Doctor soon discovers that something strange is afoot as the tunnels are being overrun by the web, an army or robotic yetis and The Great Intelligence. The Web of Fear is also famed for introducing one of Doctor Who folklore’s most beloved characters; Nicholas Courtney as Colonel Lethbridge-Stewart who later became the Brigadier. The Brigadier’s legacy lives on in contemporary Doctor Who, with Kate Stewart (his daughter) starring in the show’s 50th anniversary episode The Day of the Doctor. Read the Blogtor Who review HERE. 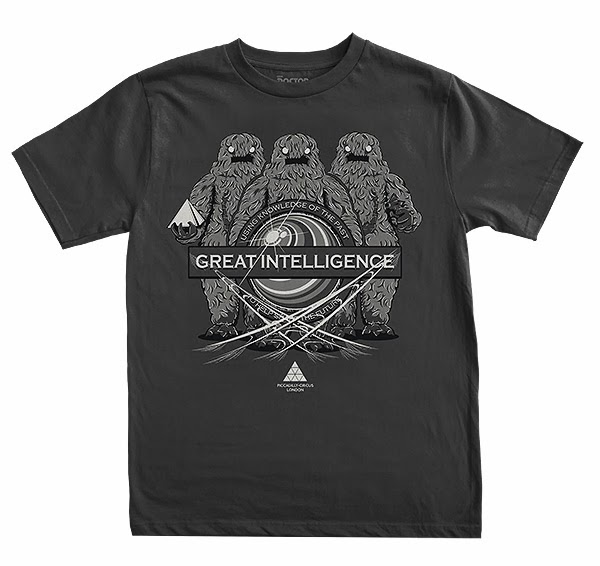 Please Note: this release does NOT include an animated episode. The still missing Ep 3 is as was presented on the iTunes version last year - reconstructed from telesnaps with orginal soundtrack. There are no extras on this DVD other than a trailer for The Enemy of the World.

BBC Shop.com also have an EXCLUSIVE Slipcase Cover for the DVD and a rather snazzy EXCLUSIVE tee (pictured right) accompany this iconic release - check them out HERE.