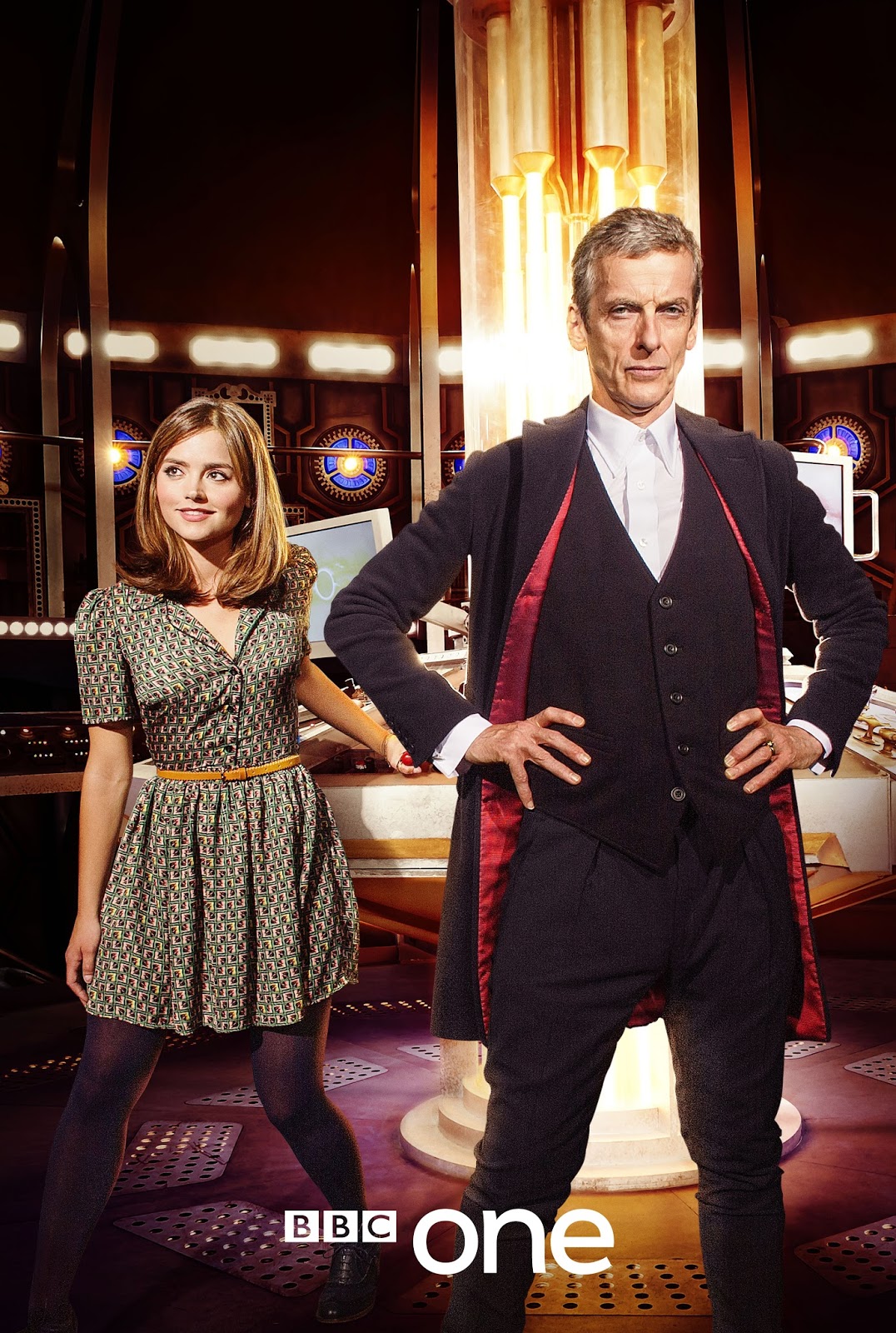 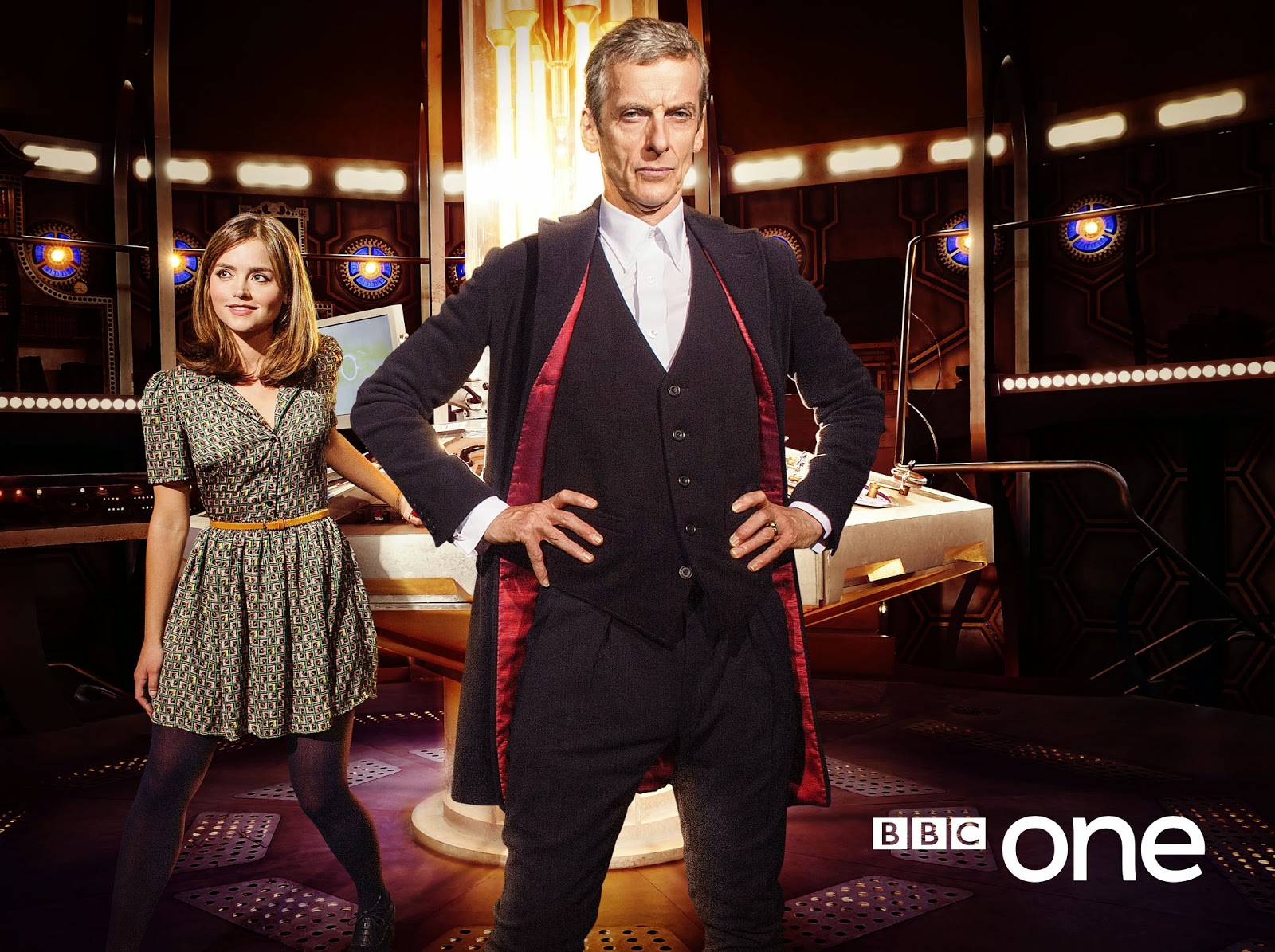 The BBC have released new promotional pictures for Doctor Who Series 8 - click on the images included here for bigger versions.  Featured in the pics are Peter Capaldi as The Doctor and Jenna Coleman as Clara. The new series is set to start in August, check out the guide to Doctor Who Series 8 HERE.

The airdate has also been confirmed as August 23rd with the first episode, which is "feature length" and titled, Deep Breath. Watch a teaser for the series HERE.