Am I the only Who fan who complained bitterly when Adric died?   No, I wasn’t upset at the tragic demise of a companion; I was the one mourning the loss of the closing theme tune at the end of Earthshock. As a child fan of the 1980s, a significant ritual of the Doctor Who watching experience for me was switching over from Crossroads in good time to catch the first bar of the opening titles, and then sit – nose to the screen – waiting for the "big bang" at the end, 24 or so minutes later.

No other television theme tune evokes such passion, emotion and influence than that first made famous via the sublime talents of Delia Derbyshire. Indeed, hearing the divine Peter Howell arrangement at the start of a fellow fan’s funeral last year brought with it the realisation of my own tenuous existence on this planet, and that only one thing was certain: what music I have chosen for my own farewell from this mortal coil.

As the series diminished in reputation for the start of Sylvester McCoy’s tenure, arguably so did the theme with Keff McCulloch’s variation, which made me wince on every wink. But if you managed to catch the opening credits on a Saturday night in 1986 for The Trial of a Time Lord, you would have found Dominic Glynn’s interpretation of Ron Grainer’s composition sandwiched between Howell and McCulloch. 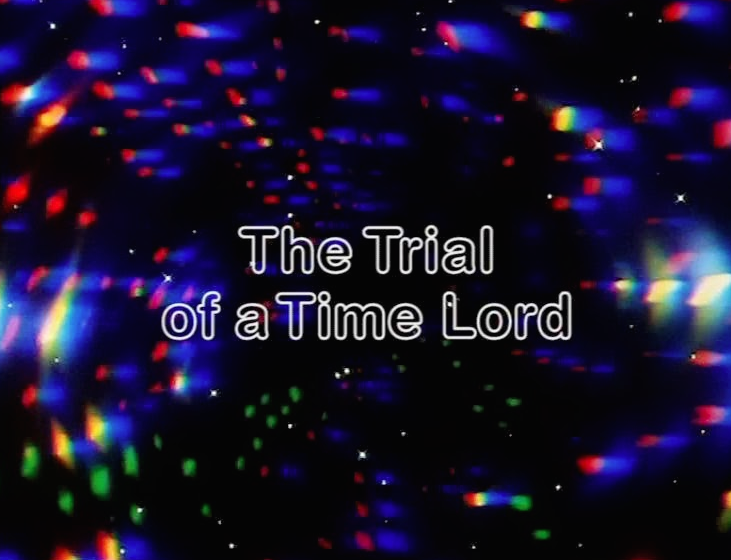 Dominic Glynn went back to basics in 1986 with an interpretation of a theme much more loyal to Delia Derbyshire’s original production than previous incarnations. Less fussy, bags of atmos, and achieving a sense of mystery somewhat appropriate for a show with an uncertain future.

Now, 28 years on and celebrating Doctor Who’s half-century, Dominic is back with an ‘EP’ of specially remixed takes on his theme – and jolly good they are too. The Gallifrey One Remix takes us kicking and screaming through the vortex into Colin Baker’s 2nd and final season as the Doctor, with a sound much more textured than the original Glyn theme and dramatic soundbites from the 6th doctor.

Glynn’s re-imagining as an electro delight that wouldn’t be out of place on a Friday night at Glastonbury’s dance tent. The other three tracks contain a bit less bang but if ambience is your thing, you are in for a treat with the Radio Gallifrey Edit and Gallifrey After Dark Mix. Thrown in to complete the four~play is a further mix under the Syzygy mantel – Glynn’s partnership with Justin McKay.

It may not make my funeral playlist, but The Gallifrey Remixes puts the def back into disco.

BLOGTOR RATING 8/10
Thanks to Dominic Glynn

Available for download via iTunes, Amazon, Rhapsody, Juno Records and all the usual digital services.