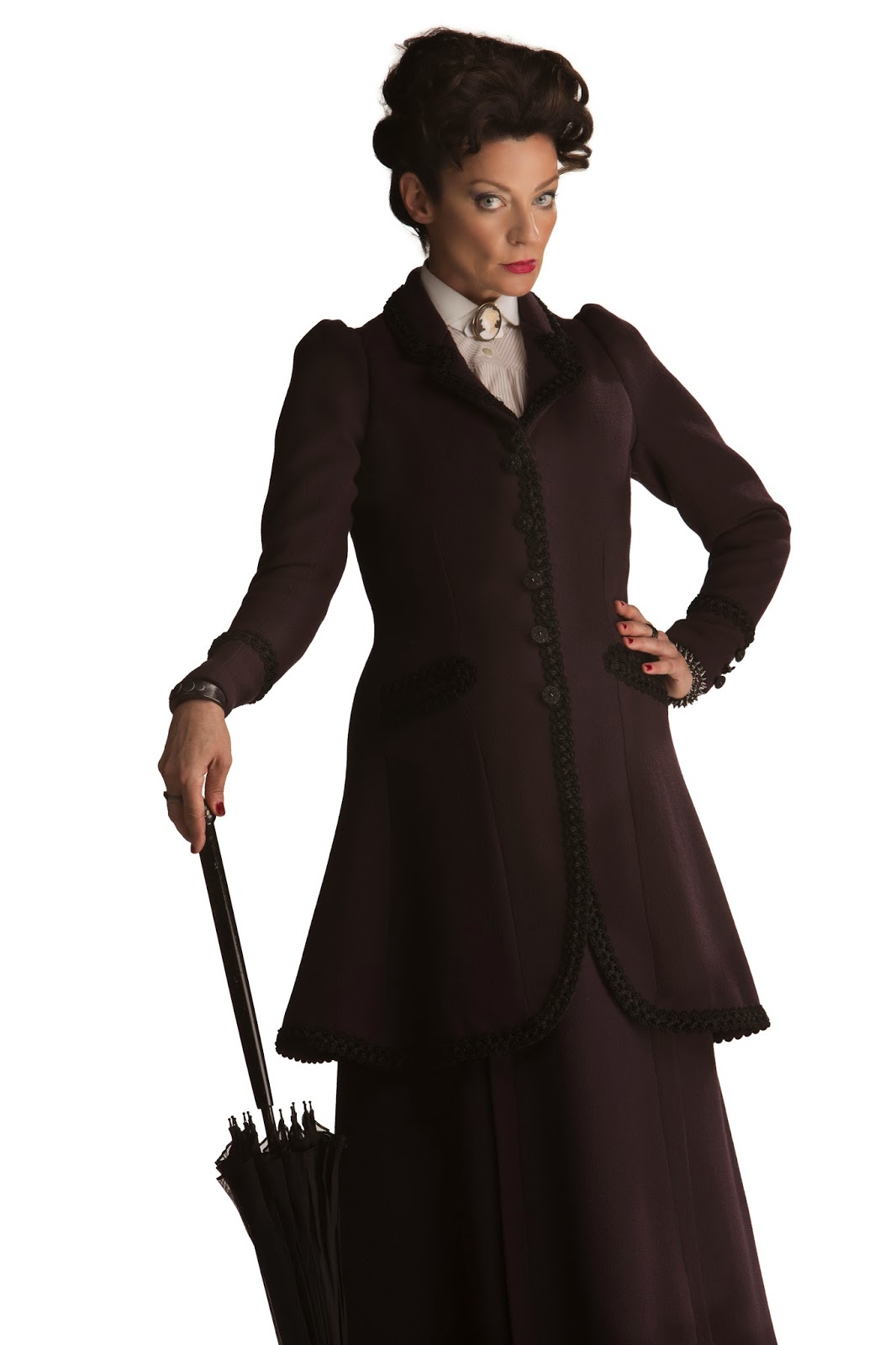 The BBC have announced that Scottish actress Michelle Gomez (Green Wing) will join the cast of Doctor Who Series 8. She is set to play the Gatekeeper of the Nethersphere - click on the image for a bigger version.

Gomez commented: "Well of course Peter Capaldi is our next Doctor, which makes complete sense. I'm thrilled to join him. Well, you would be, wouldn't you?"

Current showrunner Steven Moffat, added: “I've known Michelle for years, and I'm thrilled to welcome her to Doctor Who. She's everything we need - brilliant, Scottish, and a tiny bit satanic.”

Doctor Who Series 8 starts on Aug 23 around the world.

Visit the Guide to Doctor Who Series 8 HERE


Thanks to BBC Pictures