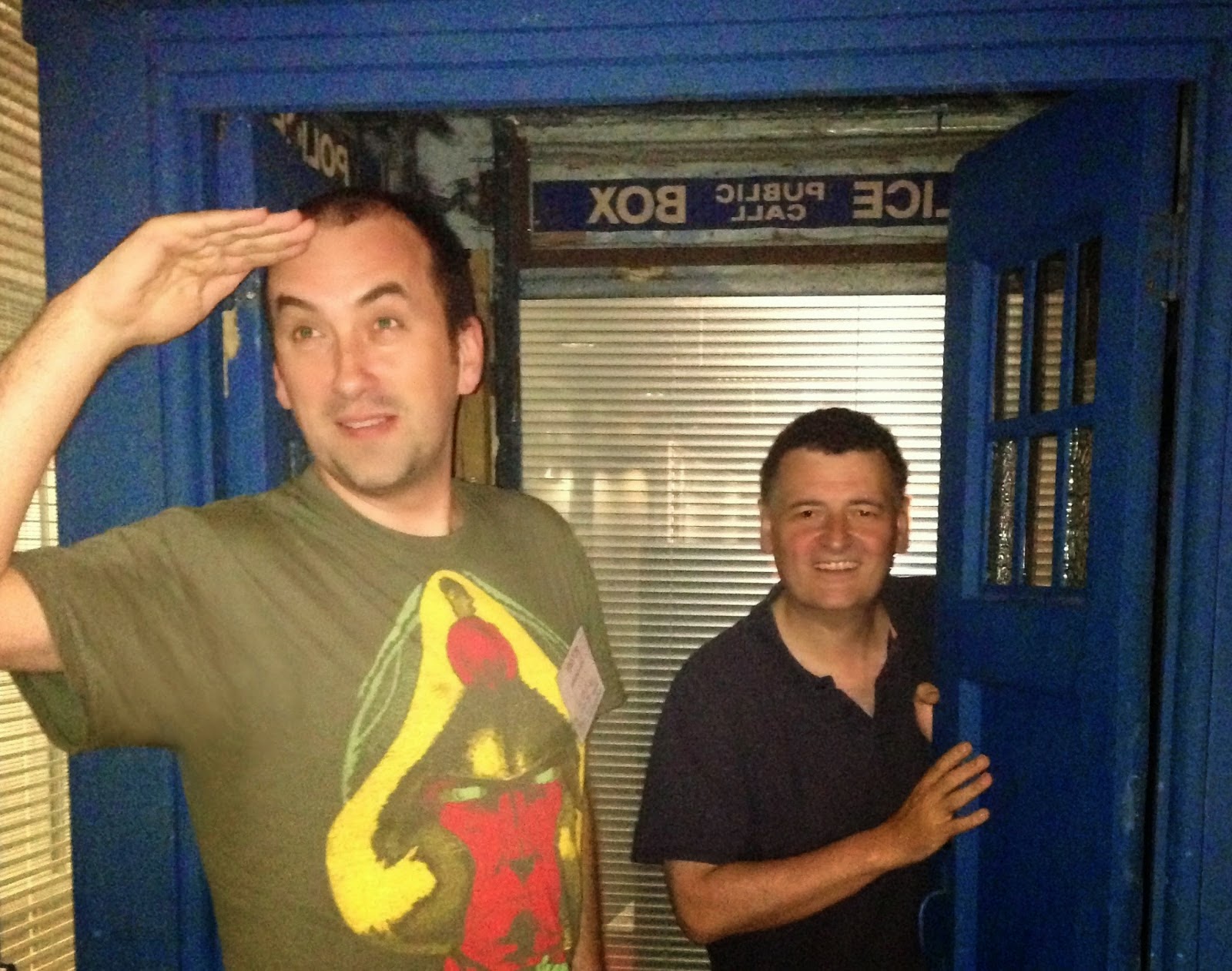 Doctor Who Series 8 writer Jamie Mathieson has revealed that he has written two episodes for the first Peter Capaldi series. On his blog, Mathieson said:

"So... they quite liked the first script I delivered and asked me if I'd like to write another. They quite liked that one too. Then they decided to put them next to each other in the schedule as episodes 8 and 9."

Visit the Guide To Doctor Who Series 8 HERE