Empire feature on Who 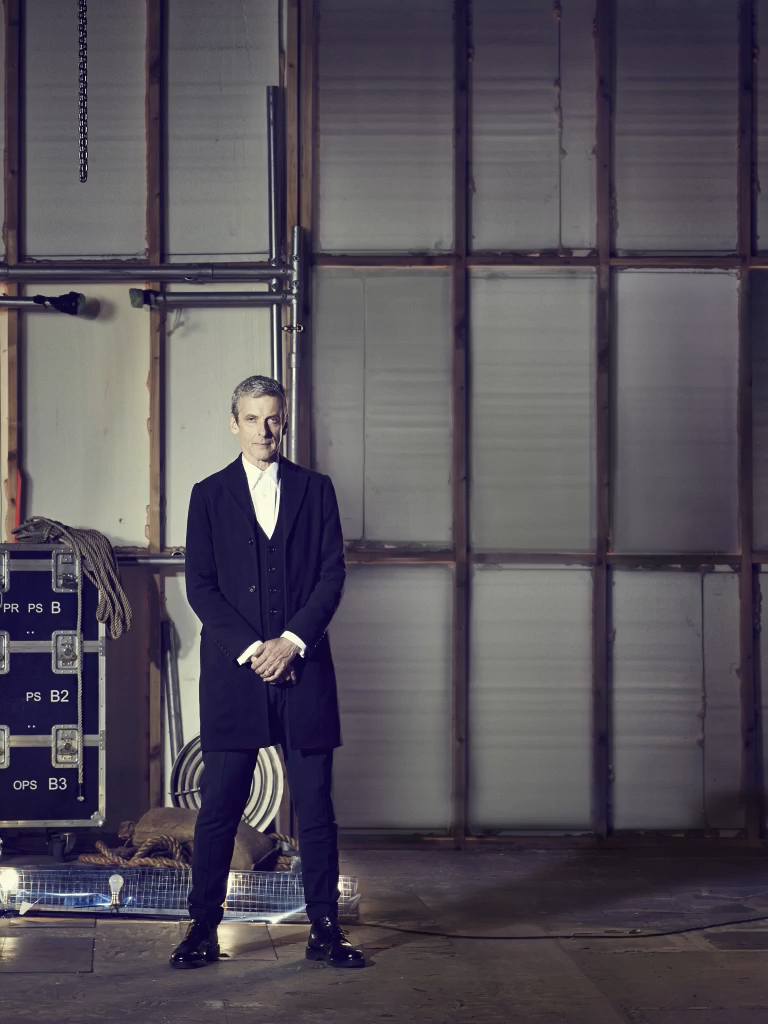 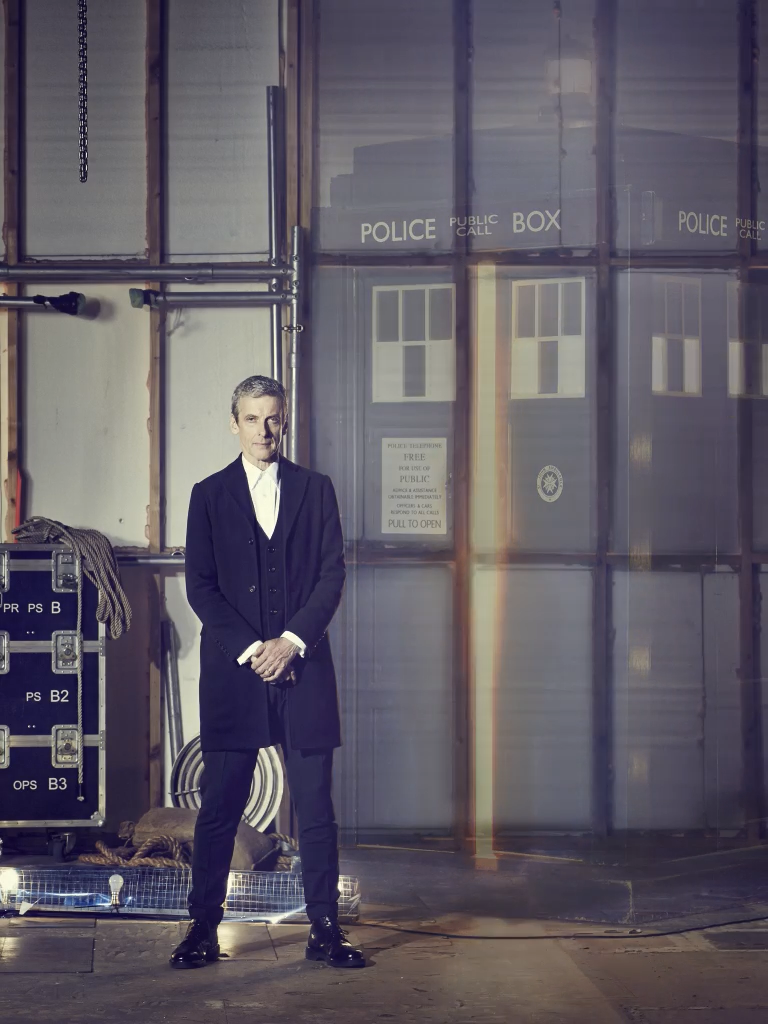 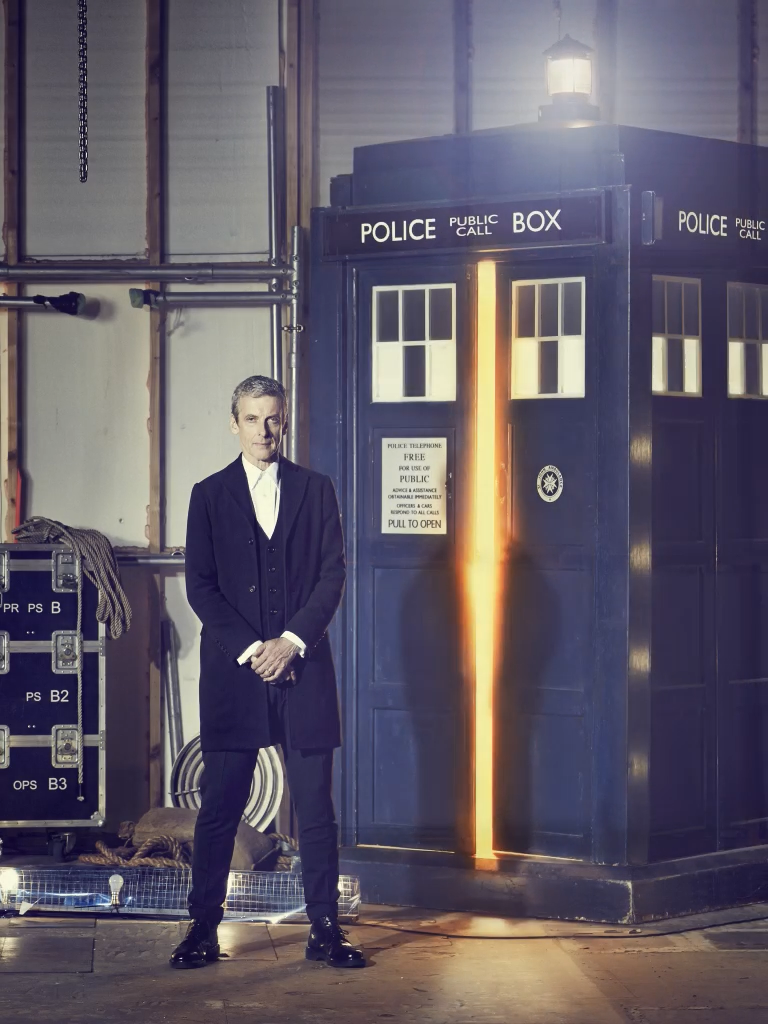 The latest issue of Empire magazine has a feature on Doctor Who and an exclusive photoshoot, check out the highlights of the interviews below featuring Peter Capaldi, Jenna Coleman, Steven Moffat and director Ben Wheatley.

Steven Moffat on Doctor Who Series 7: "Certain things we were doing a little reflexively. Some of the humour was getting a bit glib. One of the hardest things to notice is when your new idea has become your old idea and it's time to get rid of it." 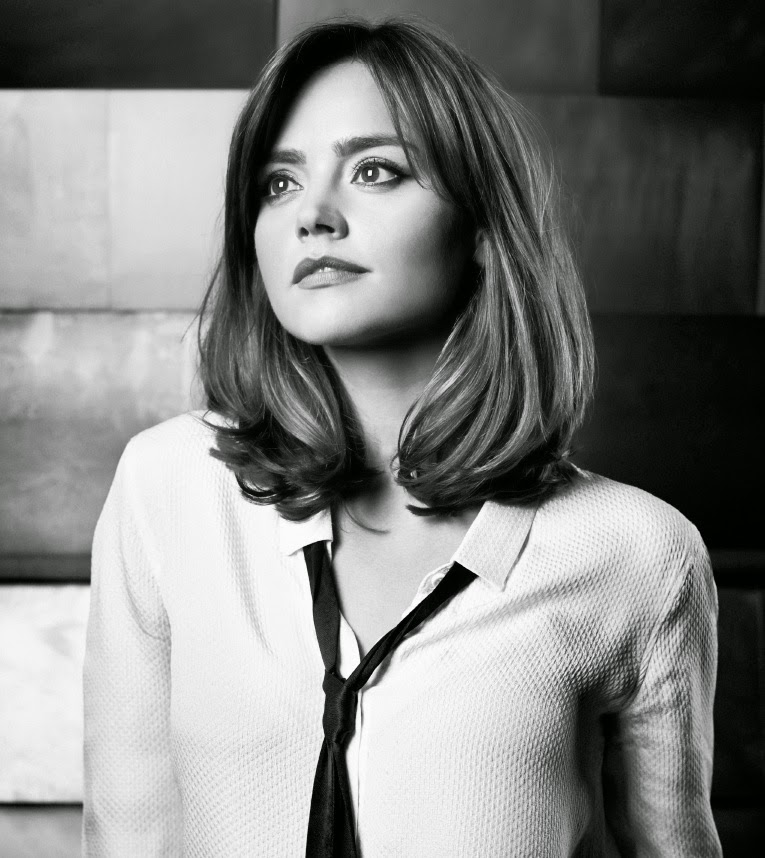 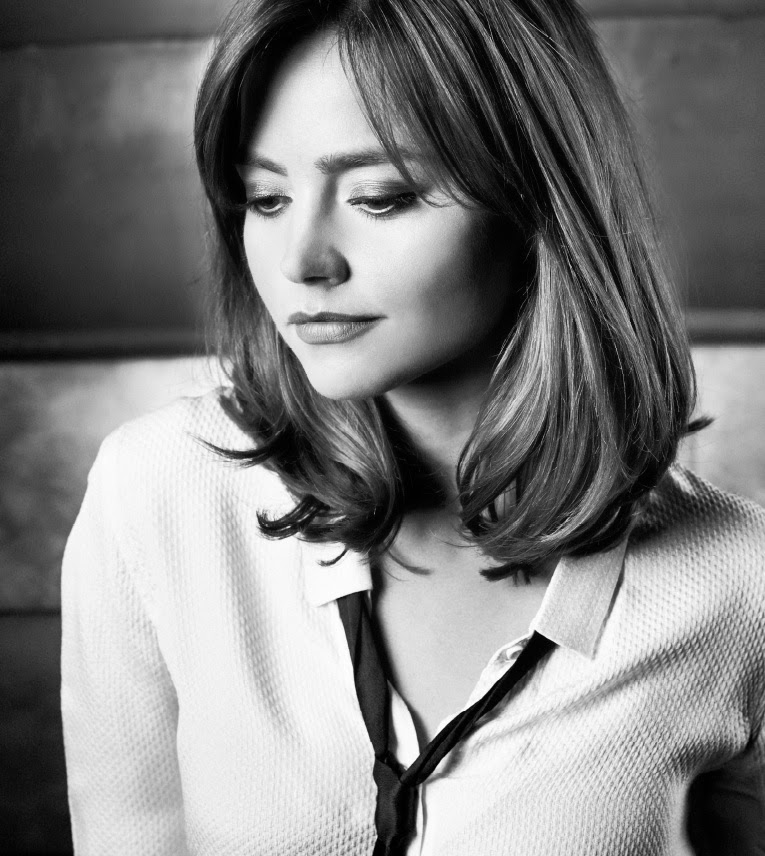 Jenna Coleman on Deep Breath: "I saw the first episode and it's amazing how different it feels. It's darker. The limits feel like they're being pushed more in terms of danger and the dread. It's scarier, that's for sure."

On the new series, she adds: "Steven's changed the format quite a lot. We have much longer scenes now. " On Clara, Coleman states: "It's like seeing a control freak out of control. She has a boyfriend and she's a schoolteacher and then she travels around the universe with The Doctor. She's trying to live those lives separately and not let them collide."

Peter Capaldi on his Doctor Who: "He's mysterious. He's more alien than he's been for a while. He doesn't quite understand human beings or really care very much for their approval." 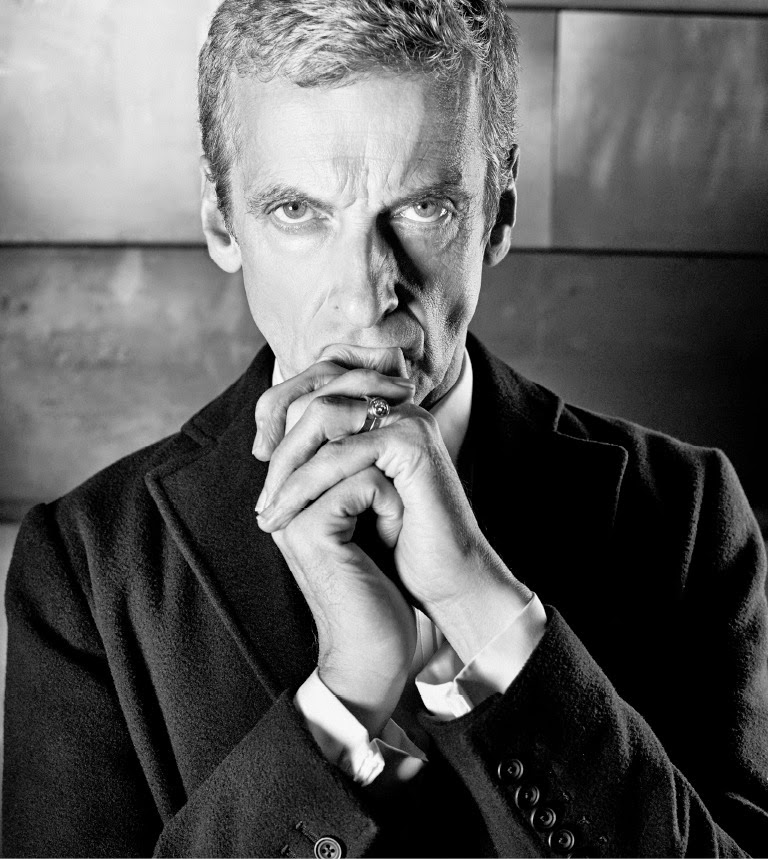 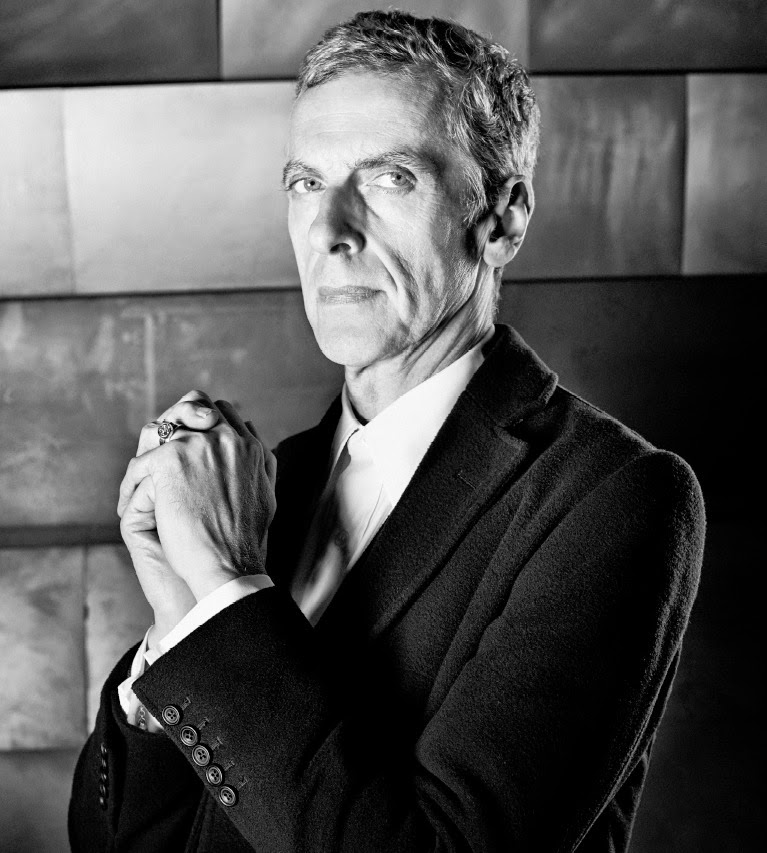 Director Ben Wheatley says of his episodes: "For me, they're back to classic Who, or the mid-Tennant adventures, where you'd tell a story and move on to the next one, less tied up in the machinations of long plot arcs."

The director of the first two Series 8 stories also states about the new Doctor: "Capaldi's his own man but there are elements of Baker and Troughton and Pertwee. He's inherently funny but inherently brooding and complicated, as a performer and a man." 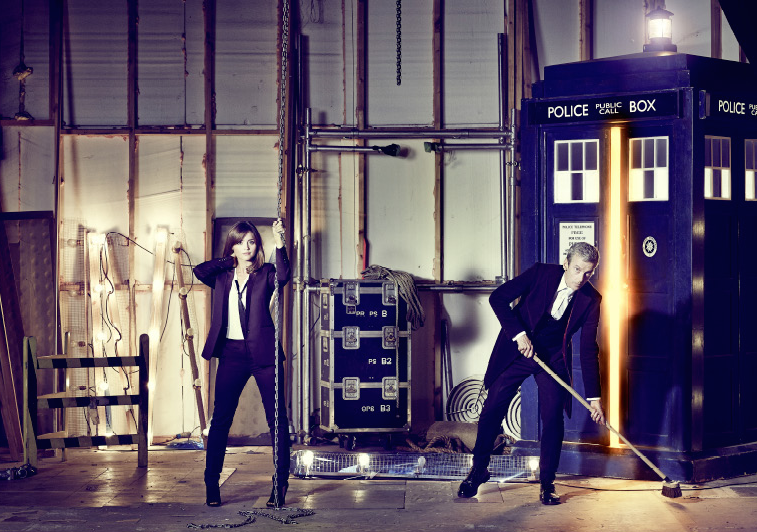