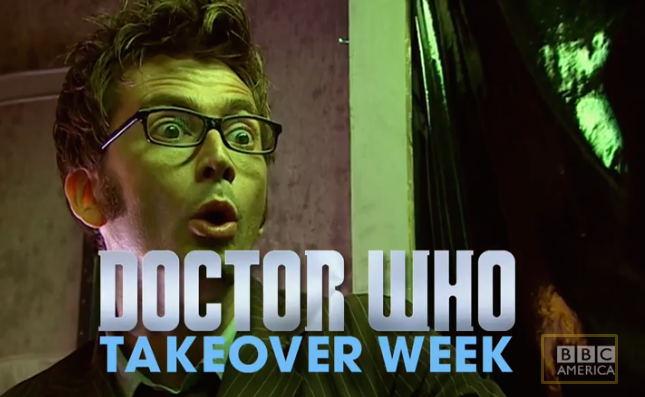 BBC America have announced some very special programming to celebrate Doctor Who Series 8 and the start of the Peter Capaldi era. Deep Breath airs on Saturday, August 23, 8:00pm [ET] with a 15-minute live pre-show, followed by Doctor Who: After Who Live at 11:00pm, hosted by comedian and Doctor Who superfan Chris Hardwick. The show will feature an array of guests including writer and actor Mark Gatiss, actress Natalie Morales, and others, along with exclusive behind-the-scenes footage.


7 things we learned from the world tour in Australia