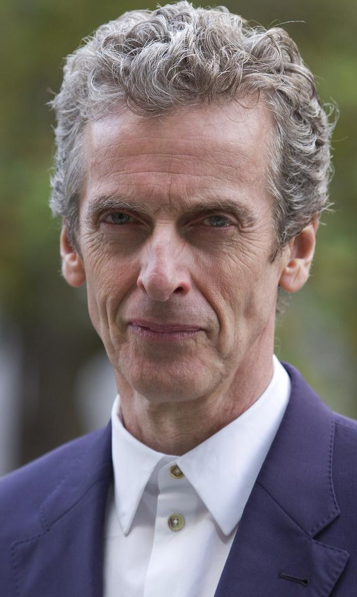 Since the first episode of Doctor Who Series 8, Deep Breath, has aired worldwide on televisions and cinemas, some stats have been coming in regrding its reactions with its global audience.

Deep Breath - What Did YOU Think?

In the UK the television audience was 9.17 million viewers according to final consolidated figures. As a comparison: Christopher Eccleston opened to 10.81m with Rose; David Tennant, 9.84m with The Christmas Invasion; and Matt Smith, 10.08m with The Eleventh Hour. The Series 7 opener, Asylum of the Daleks, achieved 8.33m (these are all final figures and do not include BBC iPlayer).

Fans also enjoyed the debut for Peter Capaldi in the cinemas on Aug 23, with the episode making No. 8 in the British chart, taking in £523,000.

In the US, Deep Breath gained the highest rated season premiere ever on BBC America. The US embraced award-winning actor Peter Capaldi’s first full episode as the Doctor, delivering 2.58 million total viewers and ranked as the No. 1 program in all of cable among total viewers. (As reference, the most recent season-opener of cable show Game of Thrones received 6.6 million viewers.)

Here is the audio commentary for Doctor Who Series 8, Episode One, Deep Breath. Recorded by Cameron K McEwan and Alex Romeo, the commentary can be enjoyed whilst watching the story - though, that's not essential. You can download the audio commentary directly HERE, subscribe on iTunes HERE or use the player above.