PREVIEW: Into The Dalek [spoiler~free] 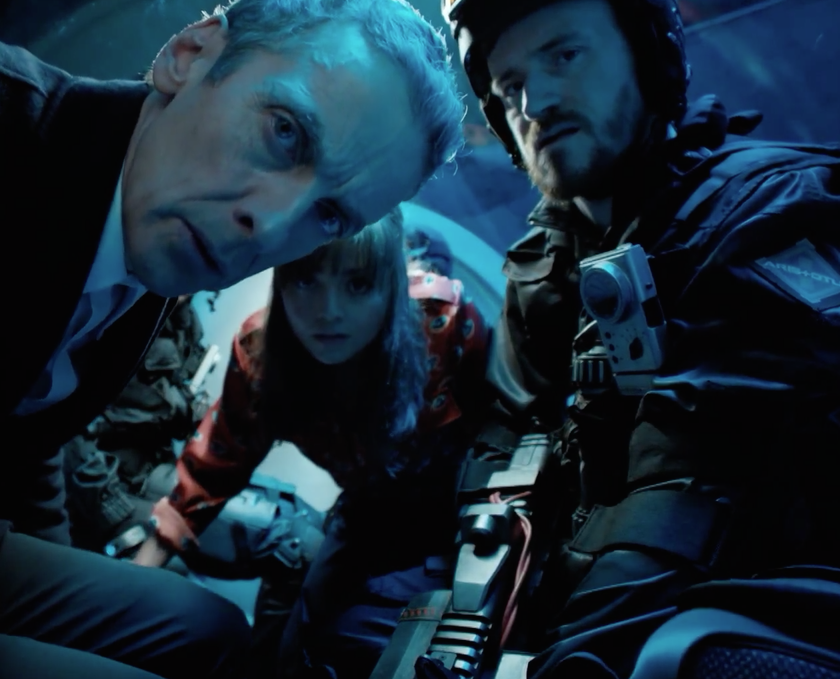 Regular blogites and blogotrons may perhaps remember my own personal aversion to those mad little bastards from Skaro. So it's with some weary eyebrow-raising that I welcome them back to Doctor Who. Steven Moffat may very well say that the Daleks are the best but, for me, no thanks. Anyway, preamble over - this is a new adventure. My own prejudice, like The Doctor's in this story, is irrelevant. 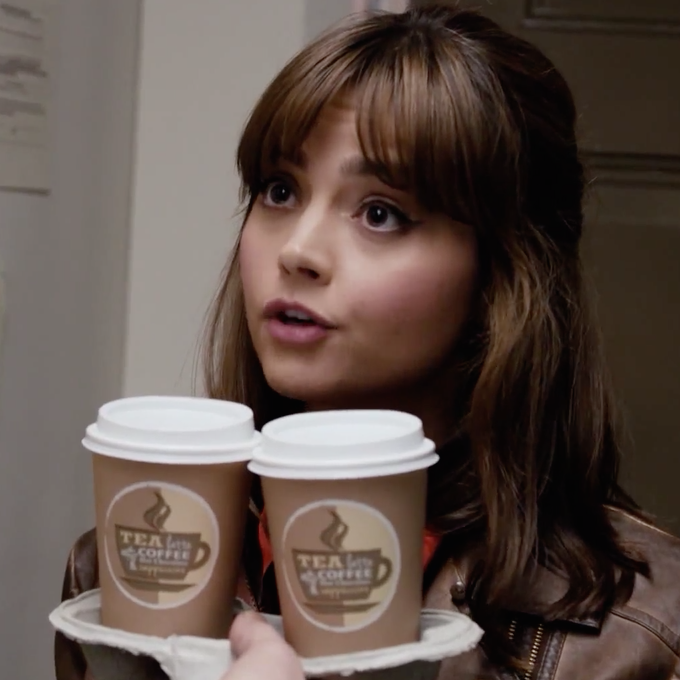 Before the pre-credit sequence is over, The Doctor is plunged face~to~face with a rather damaged intergalactic pepperpot having come into contact with a bunch of rebels from the Combined Galactic Resistance. And, rather foolishly, they want to help this poor little Dalek who is in desperate need of a doctor.

Of course, due to one of Clara's previous selves, the Daleks don't know who The Doctor is (though, it's unclear in the story at what point in their timeline this adventure takes place - to be honest, I thought it may have been during the Time War). And so the fun begins as the Time Lord questions his own morality when faced of that which he thought he was certain of.

And that's really the crux of Into The Dalek. You will have seen the "Am I good man?" trailer by now, and this is the episode where that little chat with Clara takes place. I will say, everyone's favourite Gallifreyan does some questionable things and spits more than a few nasty lines during the course of the forty-five minutes or so. 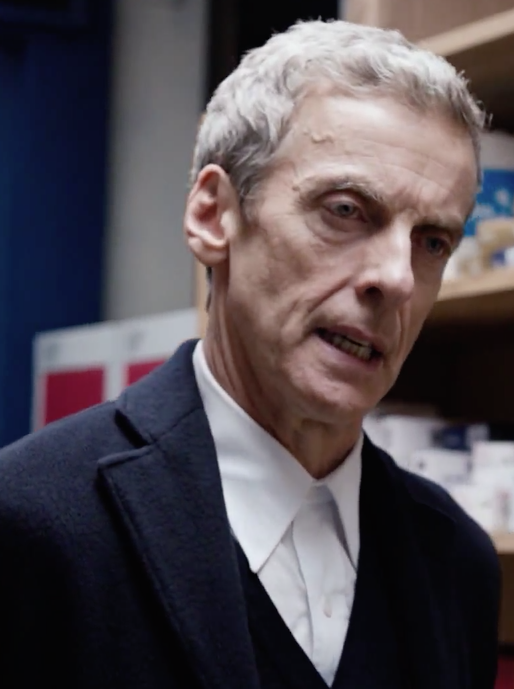 The Twelfth Doctor continues with his rather opaque and spikey personality first witnessed last week in Deep Breath. Capaldi seems like he's been The Doctor for years now, so comfortable is his performance.

Elsewhere in the cast, we're introduced to Danny Pink; a teacher at Coal Hill School alongside Clara. The two hit it off immediately and it looks like we'll be seeing much more of the handsome new man in her life over the series. Samuel Anderson does a sterling job, fitting in straight away with his ill-at-ease manner and fascinating past... I look forward greatly to more from him.

Filling up the ranks, as it were, are the fine, fine actors Zawe Ashton and Michael Smiley as the soldiers at war with the Daleks. Though only guest stars, the pair bring an engagement and an urgency to their roles - and both have a frosty time with The Doctor. It's through these other roles in the episode where we see the Time Lord's acerbic side and cold functioning rationality, a facet that Clara isn't too happy with but deals with head on.

Director Ben Wheatley, who performed such a stout job on the opener for Doctor Who, Series 8 lends his cinematic gaze again for a few moments here but this is a more pedestrian effort; and like Deep Breath there's an odd lack of cohesiveness at times. I have to add, however, the CG and model work are most impressive, with a very Star Wars-y beginning. 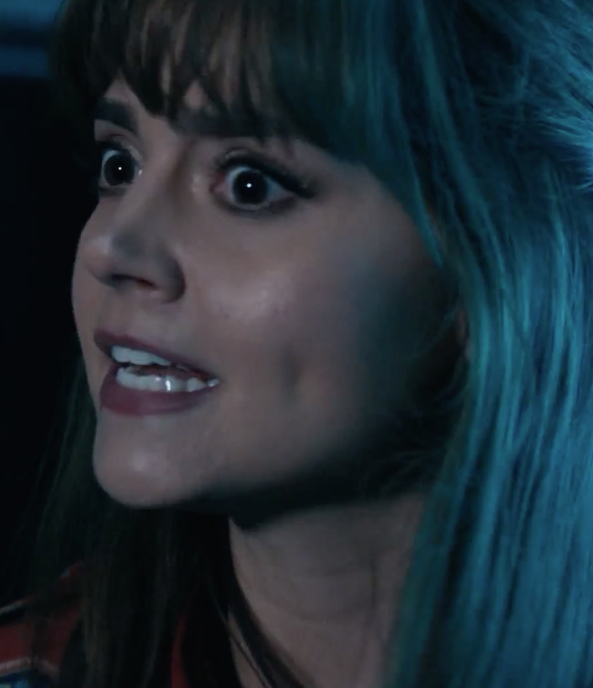 Murray Gold, the show's regular composer, chimes in with a fantastic and, at times, very odd score; ranging from the traditional actiony fun orchestral sounds to more cerebral and delicate synth palettes. One to listen to and savour.

I've been a huge fan of writer Phil Ford's work for some time. For The Sarah Jane Adventures he's penned number of cracking stories such as Eye of the Gorgon and The Curse of Clyde Langer and for the excellent Wizards Vs Aliens there was the sublime The Thirteenth Floor (for me, one of the best stories broadcast on television anywhere last year). And who can forget The Waters of Mars, back in 2009? Whilst not up to the very, very high standards of David Tennant's penultimate story, Into The Dalek asks some astounding and provocative questions. I'm sure the internet will be alight for some time to come after it airs.

As I said, I'm no fan of the Daleks, but this story, like the very best of their oeuvre, isn't really about them (I'm thinking of Genesis of the Daleks and Dalek here). And Into The Dalek follows in this morally curious mould, subverting and weaving in and out of our preconceptions about both Skaro's and Gallifrey's finest. There may well be, to paraphrase Peter Capaldi, shit getting blown up but this is a thinker of an episode too.

Oh, and listen out for a delicious reference to former showrunner, Russell T Davies.

Into The Dalek airs Aug 30 at 7.30pm on BBC One
For pics, clips and news, click HERE