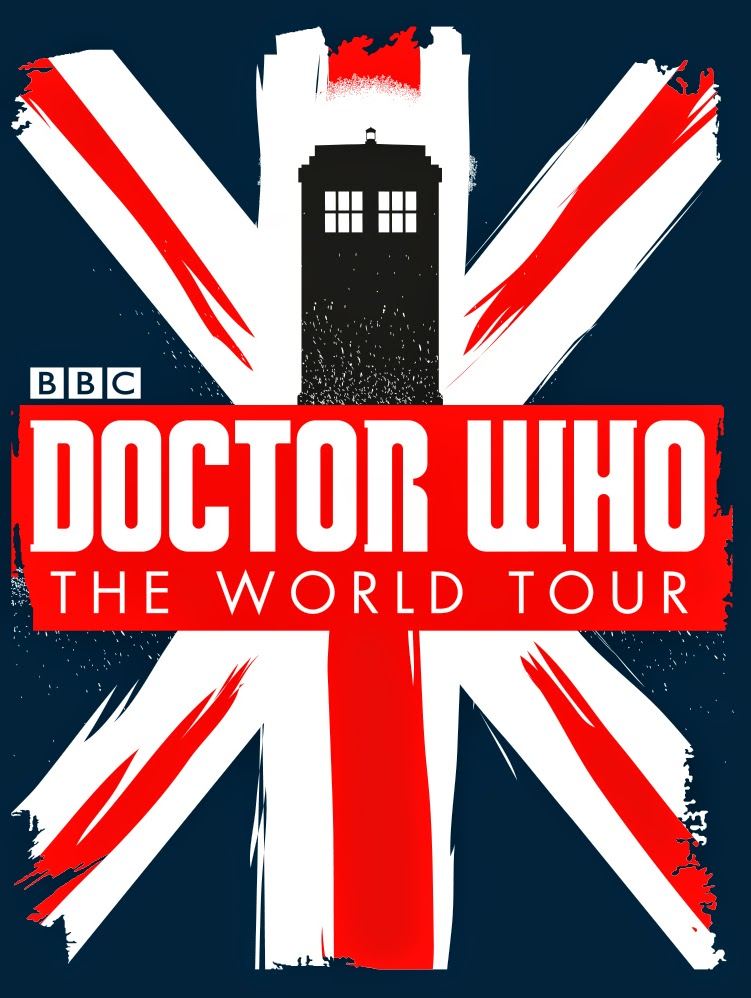 UPDATE: The live streamings have been canceled. Highlights videos will be posted soon after each one takes place.

BBC Worldwide has announced that several of its fan events taking place around the world as part of the Doctor Who global tour will be streamed live on its Doctor Who YouTube channel so that fans can participate wherever they are.

The stars of the show Peter Capaldi and Jenna Coleman as well as Lead Writer and Executive Producer Steven Moffat (schedule dependent) will be taking part in Q&A sessions in various cities ahead of special screenings of Series 8’s opening episode Deep Breath.

The events to be live streamed are (local time):

Details of the Brazilian live stream will be announced in due course.

The US fan event will not be live-streamed (a highlights package will be available on YouTube at a later date).

These live stream events form part of a wider digital offering for fans to connect them to all the activity happening during Doctor Who: The World Tour. The BBC Worldwide digital team will also be producing and delivering content from the tour on local Doctor Who Twitter feeds, Tumblr, the official Doctor Who Facebook as well as additional content on YouTube. Fans are also encouraged to create their own content and tagging #DWWorldTour.


Thanks to BBC Worldwide