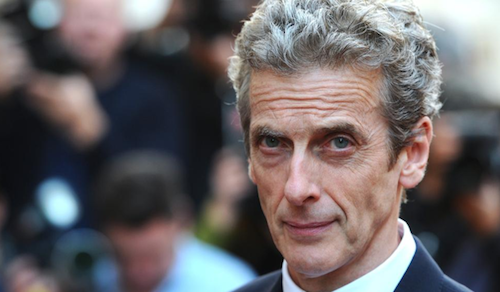 The director of the 2014 Doctor Who Christmas Special has revealed that filming on Peter Capaldi's first full season outing as The Twelfth Doctor will start tomorrow. On Twitter, Paul Wilmshurst said:

Start shooting Dr Who Xmas Special tomorrow. Will surface again in four weeks. Fingers crossed all goes according to plan...

The 2014 Doctor Who Christmas Special will star Peter Capaldi. Wilmshurst has directed the Doctor Who Series 8 episodes, Kill The Moon and Mummy on the Orient Express.