Doctor Who on Minecraft 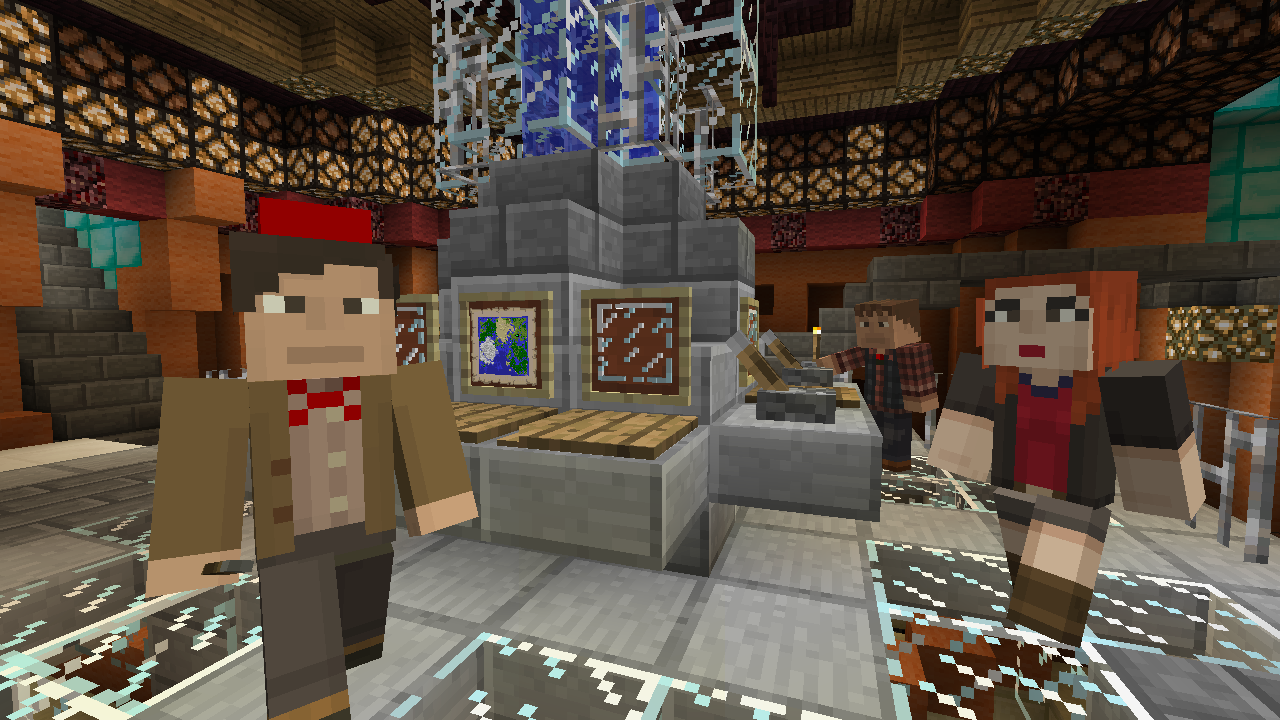 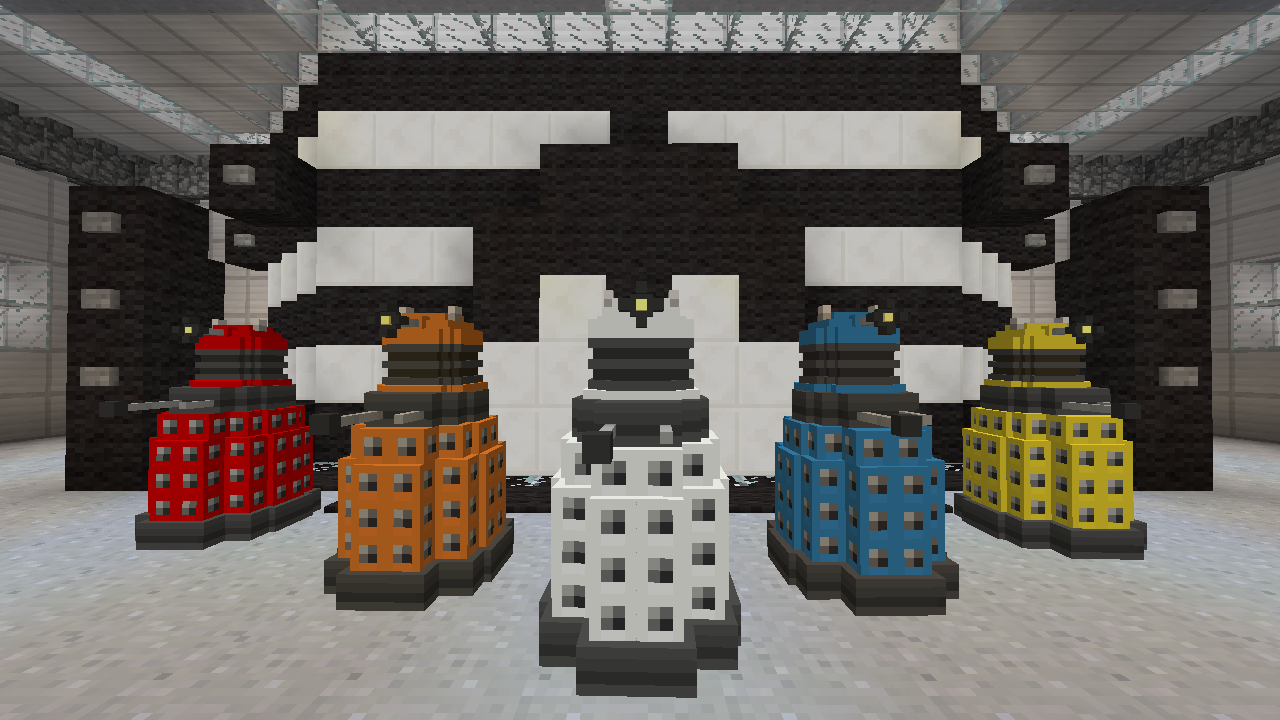 As announced last month, Doctor Who is coming to Minecraft on Xbox. The packs will launch this Friday (Oct 3) and cost just £1.99 - check out the details below and click on the images for bigger versions. 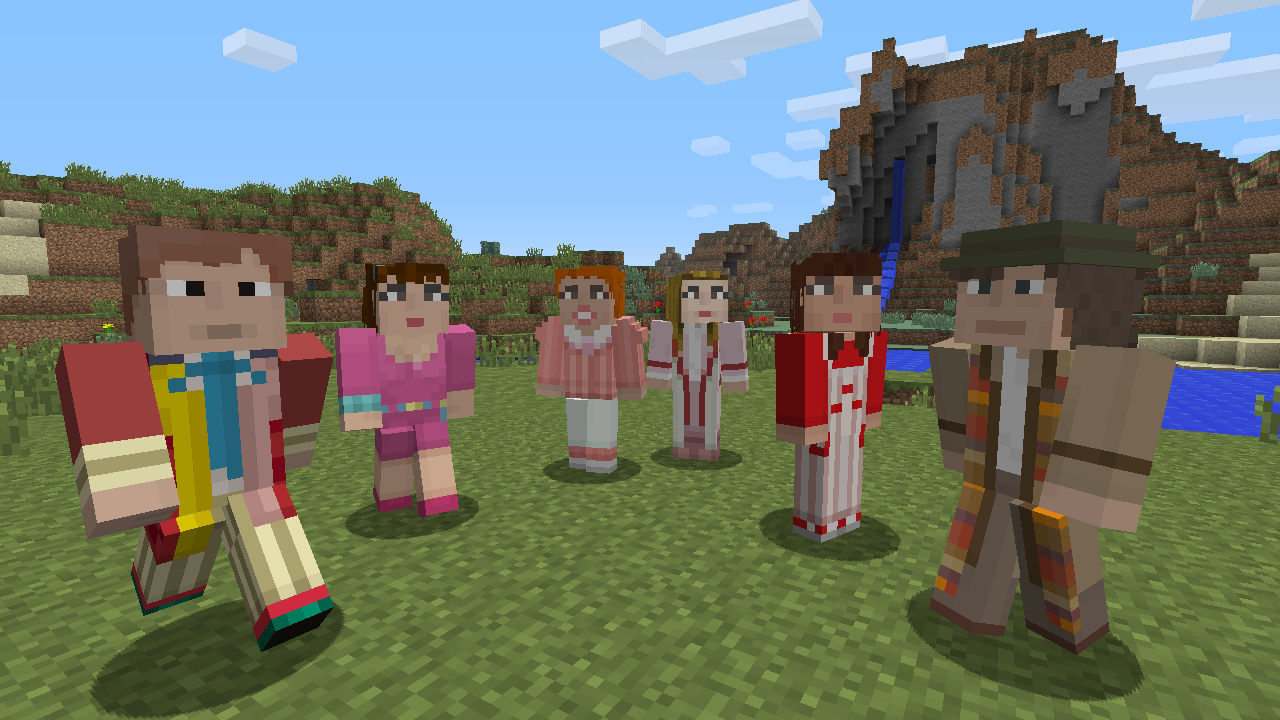 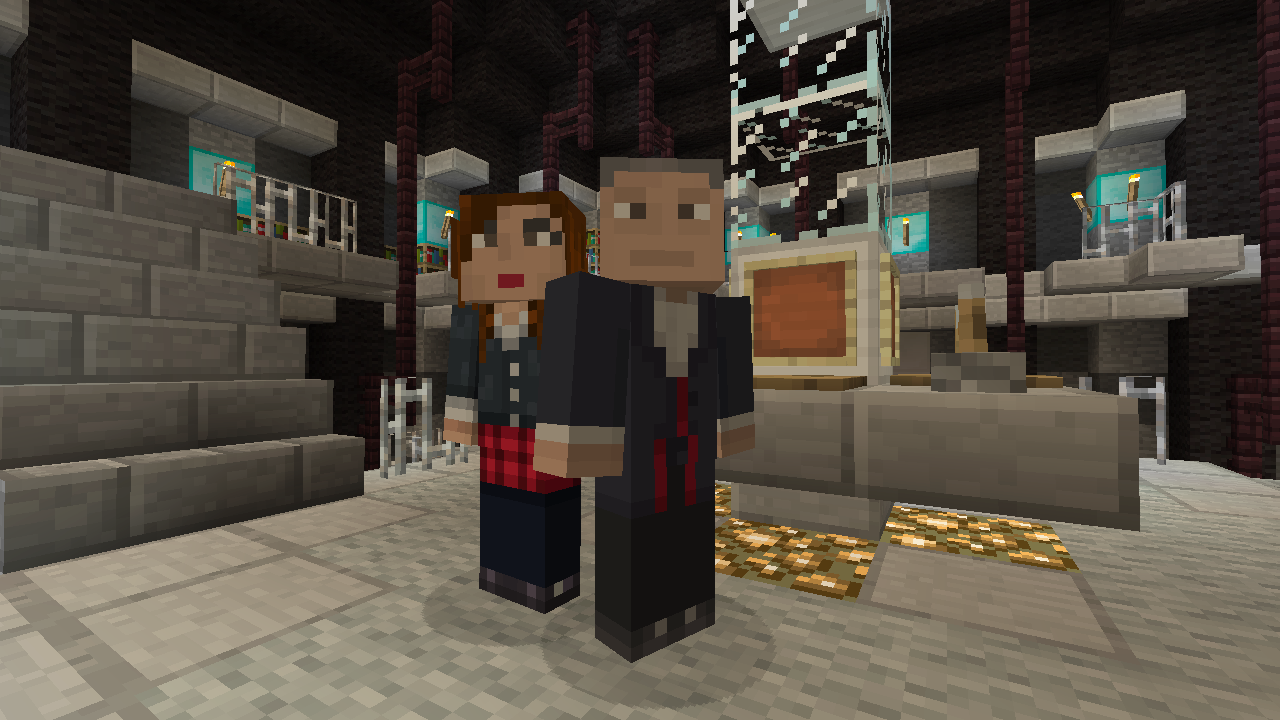 From Oct 3, Minecraft players will have access to a range of Doctor Who assets which will allow them to change their avatar to resemble their favourite characters from the show. The first pack – priced at just £1.99 – will include a character inspired by the Twelfth Doctor as well as five other Doctors, each of their on-screen companions and some of the Doctor’s most well known adversaries including his arch-nemeses, the Daleks. 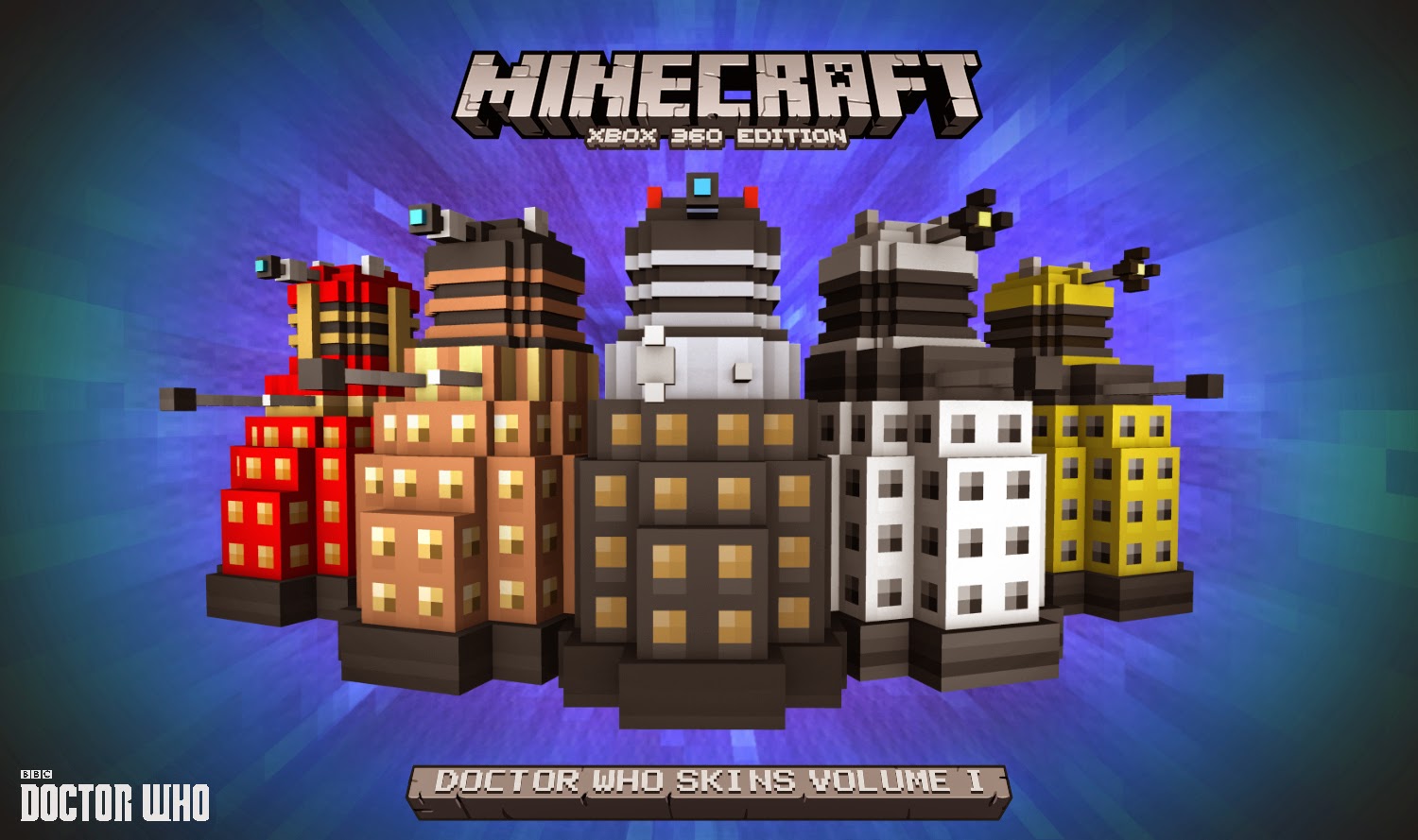 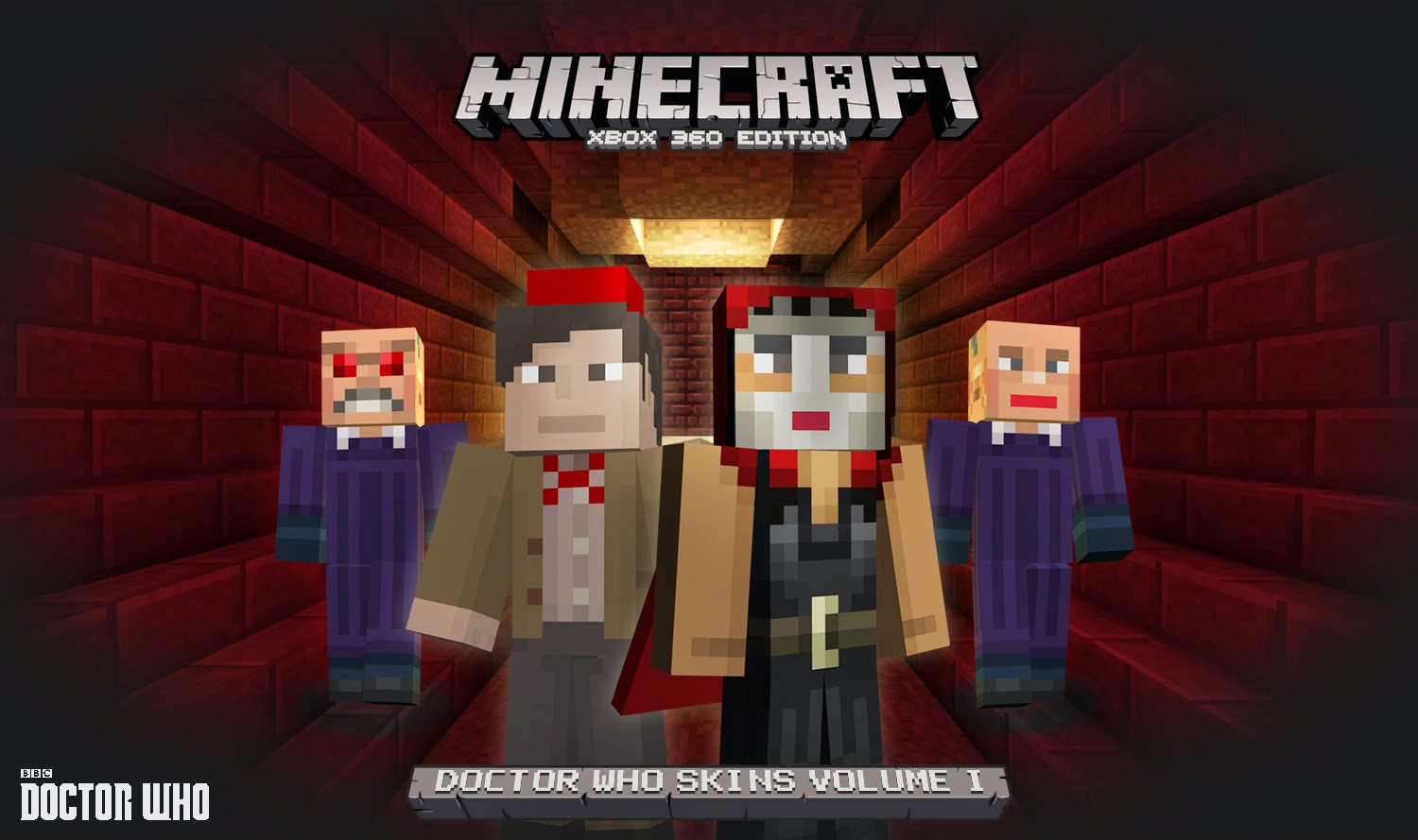 More packs will be released as time goes on, introducing many of the most recognisable characters from the past 50 years of Doctor Who. Each skin pack will feature at least six Doctors and will be released regularly following the broadcast of the first episode. 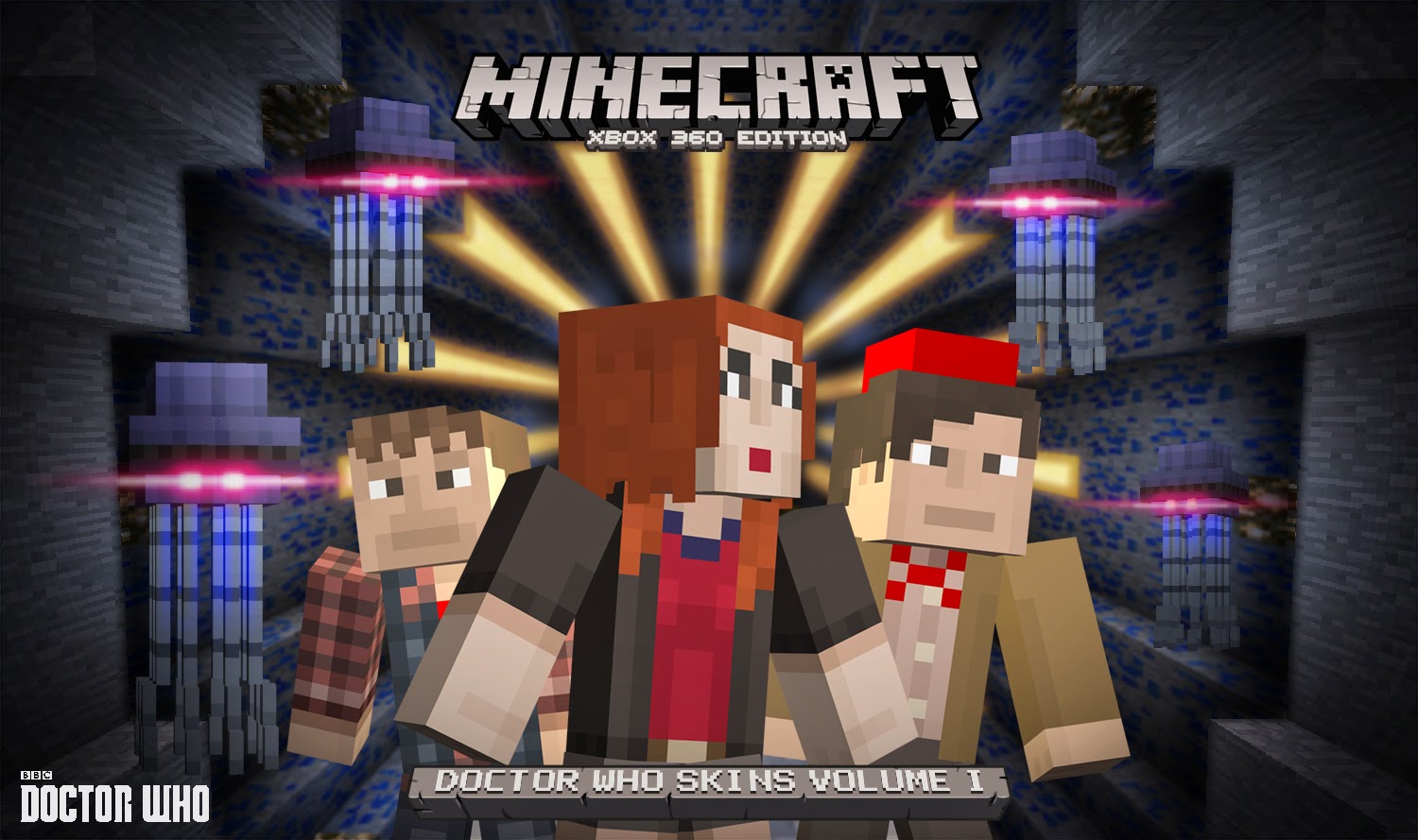 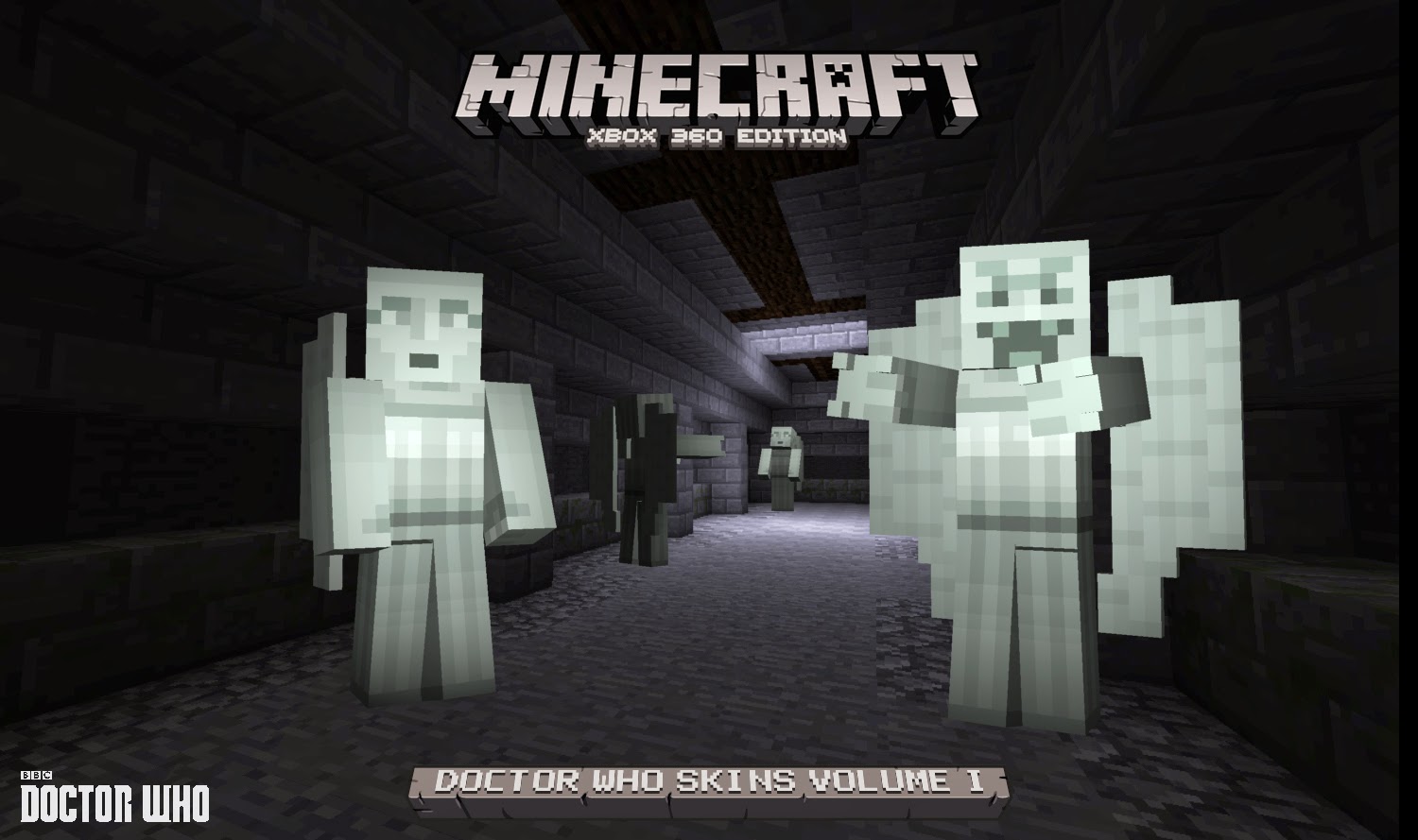