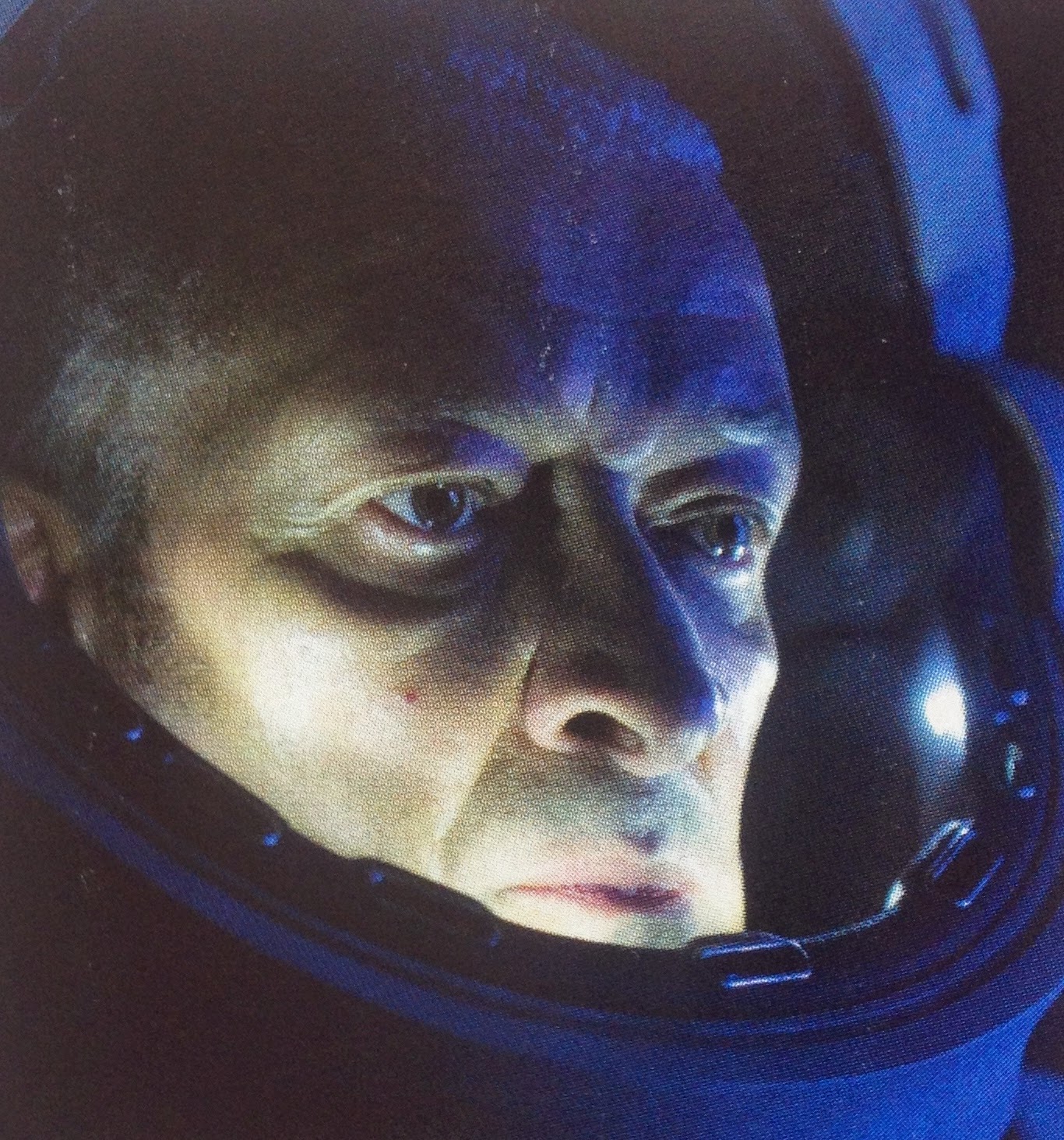 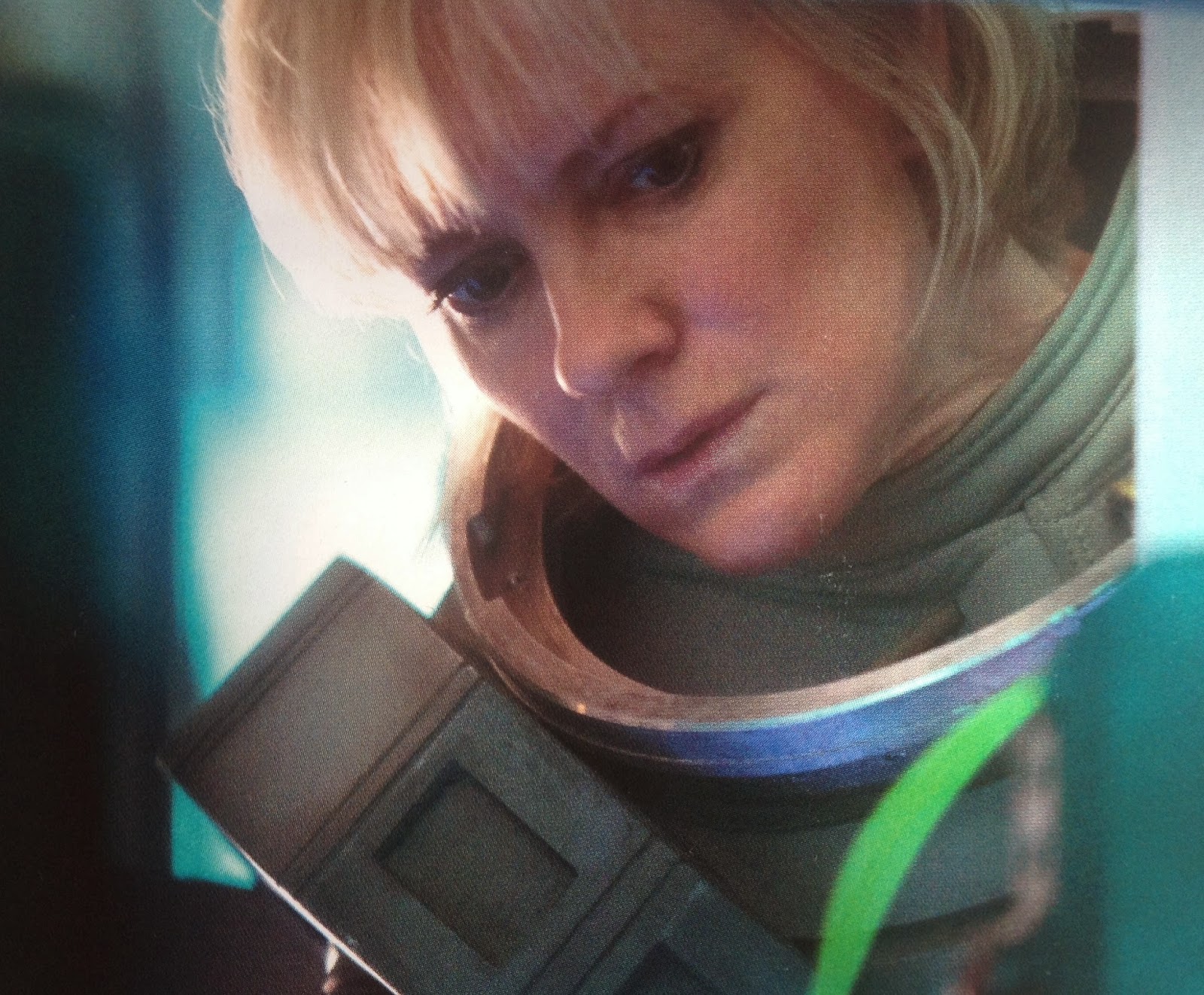 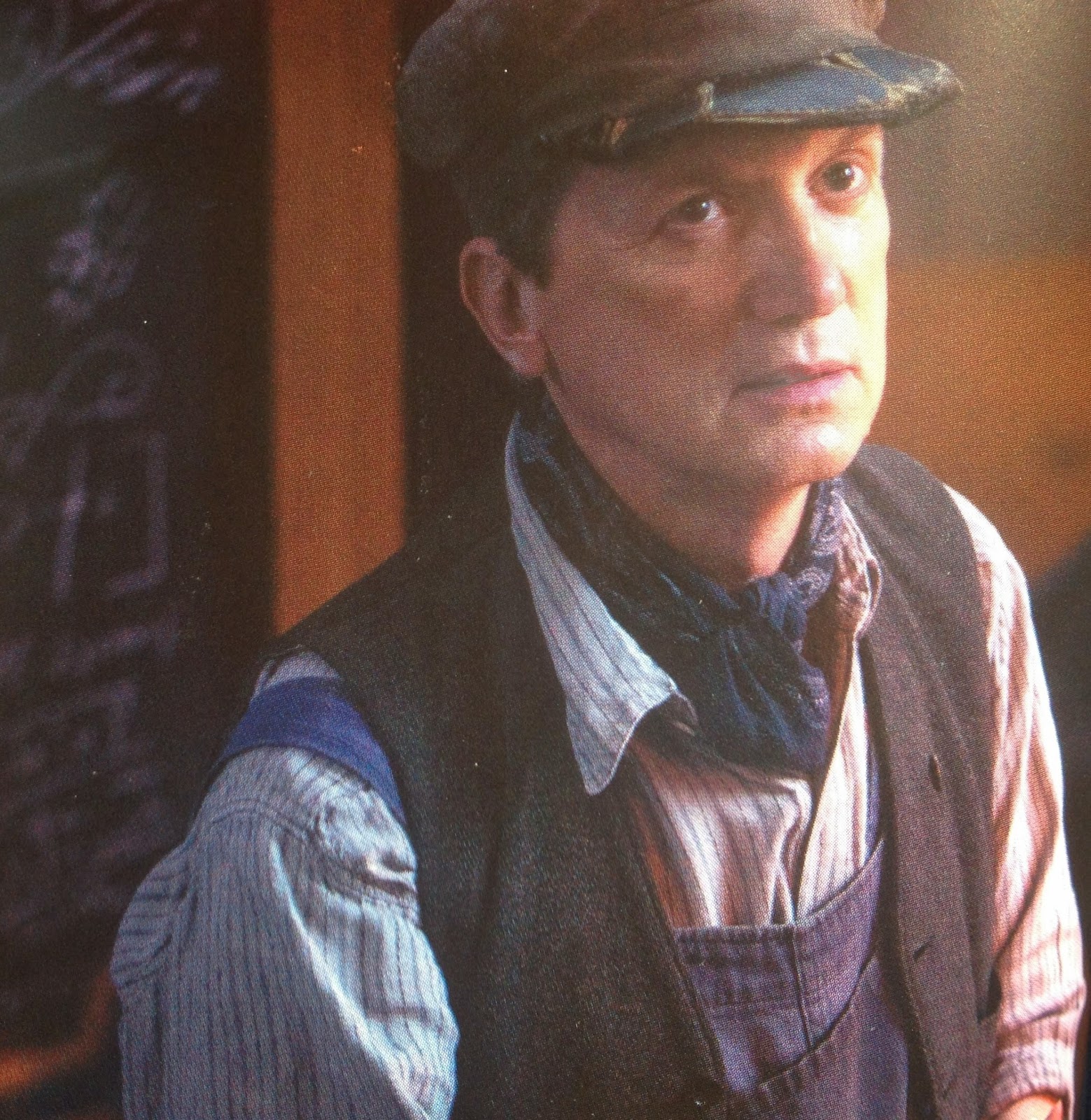 
The latest issue of Doctor Who Magazine has got some news and information from some of the upcoming episodes of Doctor Who Series 8, check out all the details below. If you are keeping spoiler~free then do NOT read any further! 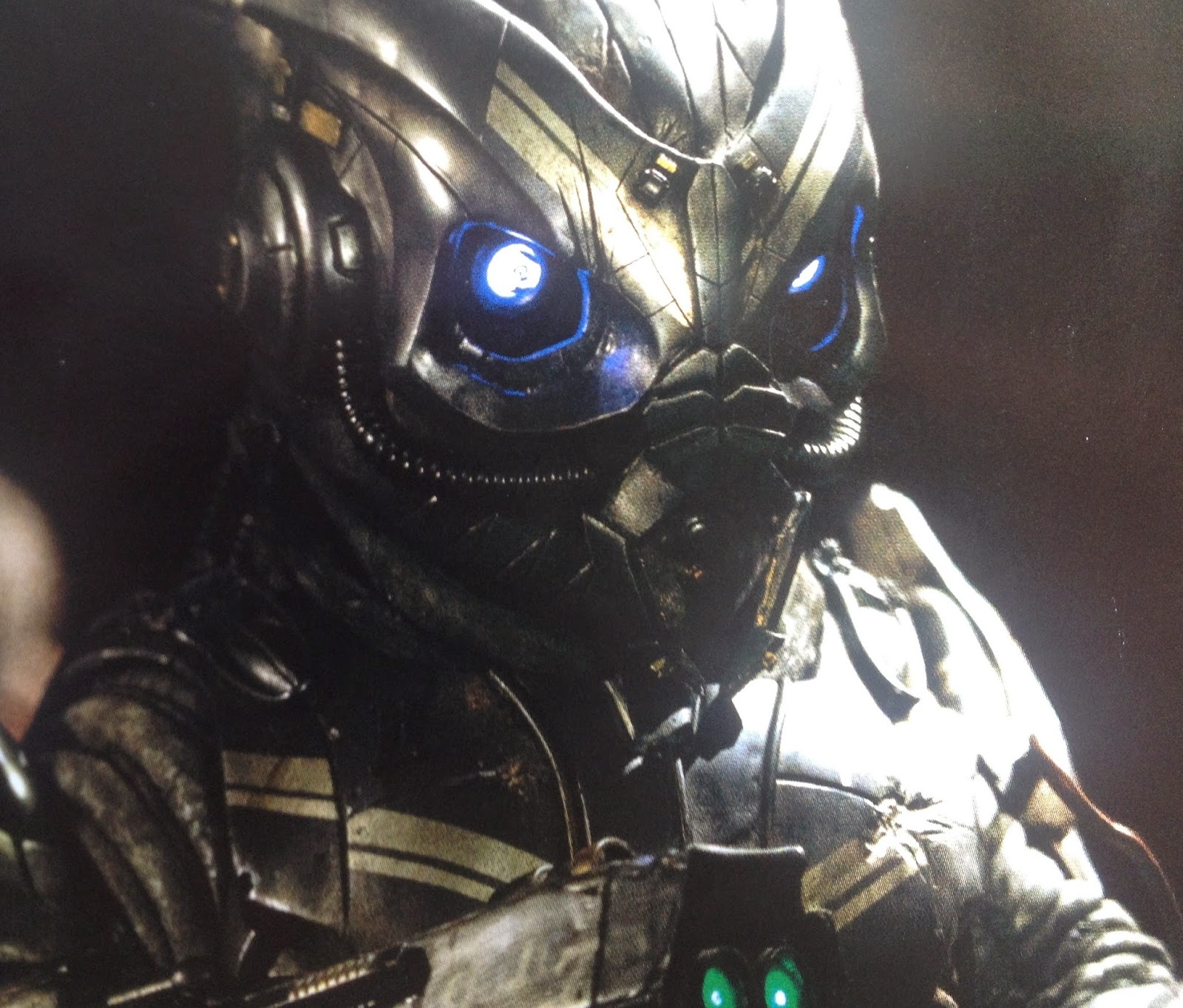 8.6 - THE CARETAKER
Coal Hill School has a new caretaker. He hides a strange blue box in his cupboard and carries a sonic screwdriver instead of a broom. Clara is suitably mortified, but the Doctor has got bigger things to worry about - especially when Danny Pink starts to work out just what has been going on...

Clara: This school is in danger.
The Doctor: Lucky I'm here then.
Clara: From you... You wouldn't be here if there wasn't an alien threat nearby. Your strategy for dealing with it involves endangering this school.
The Doctor: You don't know that.
Clara: I don't know anything - because you haven't told me anything. Which means I wouldn't approve. Which means you're endangering this school.

Writer Gareth Roberts says, "The school has become an unfortunate battleground because of its past history and because of the things that are currently happening there. It's become a place where bad things are going to happen... The Doctor likes Courtney [pupil at school, seen in Deep Breath and Into The Dalek], he recognises a kindred spirit, in that she doesn't have any social niceties either.

8.7 - KILL THE MOON
The moon has changed - and now it's threatening to wipe out all life on Earth. But when the Doctor uncovers its secrets, he realises the situation is graver than anyone thought. Can he stand by and let humanity destroy the moon?

Clara: We have a terrible decision to make. It's an uncertain decision, and we don't have a lot of time. The man who normally helps - he's gone. Maybe he's not coming back. In fact, I really don't think he is. We're on our own...

DWM says, "Having rumbled the school caretaker's secret in the previous episode [see above], Courtney begs the Doctor for a trip in the TARDIS - and, against Clara's better judgement, he obliges. He offers Courtney the chance to be the first woman on the Moon, and so they fly off into the far future. But, when they arrive, they cross paths with a group of human astronauts (captained by guest star Hermoine Norris) who are on a deadly mission. They are going to use dozens of nuclear bombs to blow the moon into a billion tiny pieces."

The magazine also states that Clara will face a life-changing dilemma, adding, "Perhaps more than any episode so far this series, we'll see just how alien this new Doctor is." Writer Peter Harness adds, "By the end of this episode - and I know we say this kind of thing a lot, but believe us - things will never be the same again. I still don't know how people will take it. I've never see the Doctor do something like this before." DWM comments, "By the end of the episode - once you've started breathing again after a final scene that Steven Moffat calls his favourite this year - you may wonder where the Doctor goes from here." 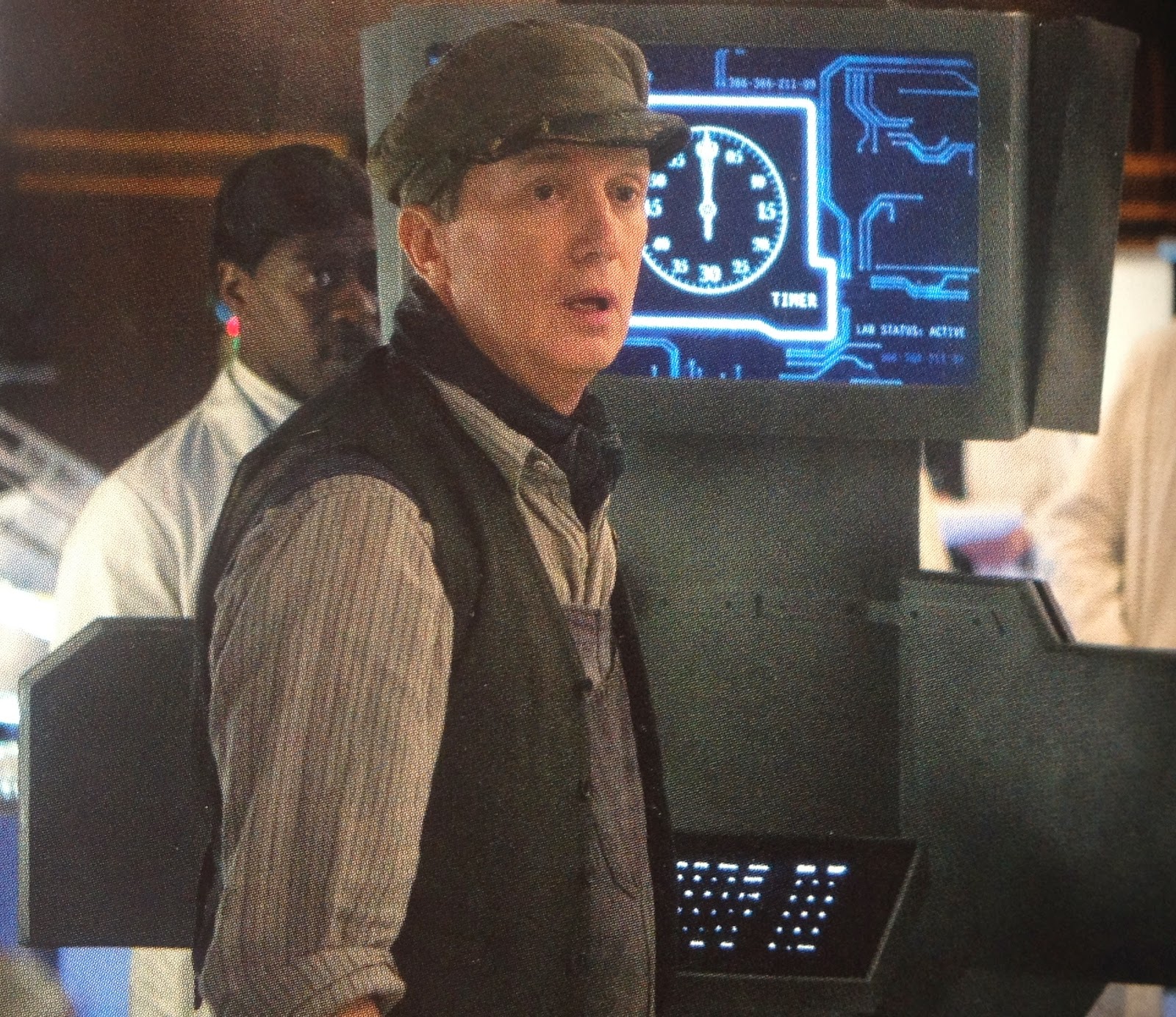 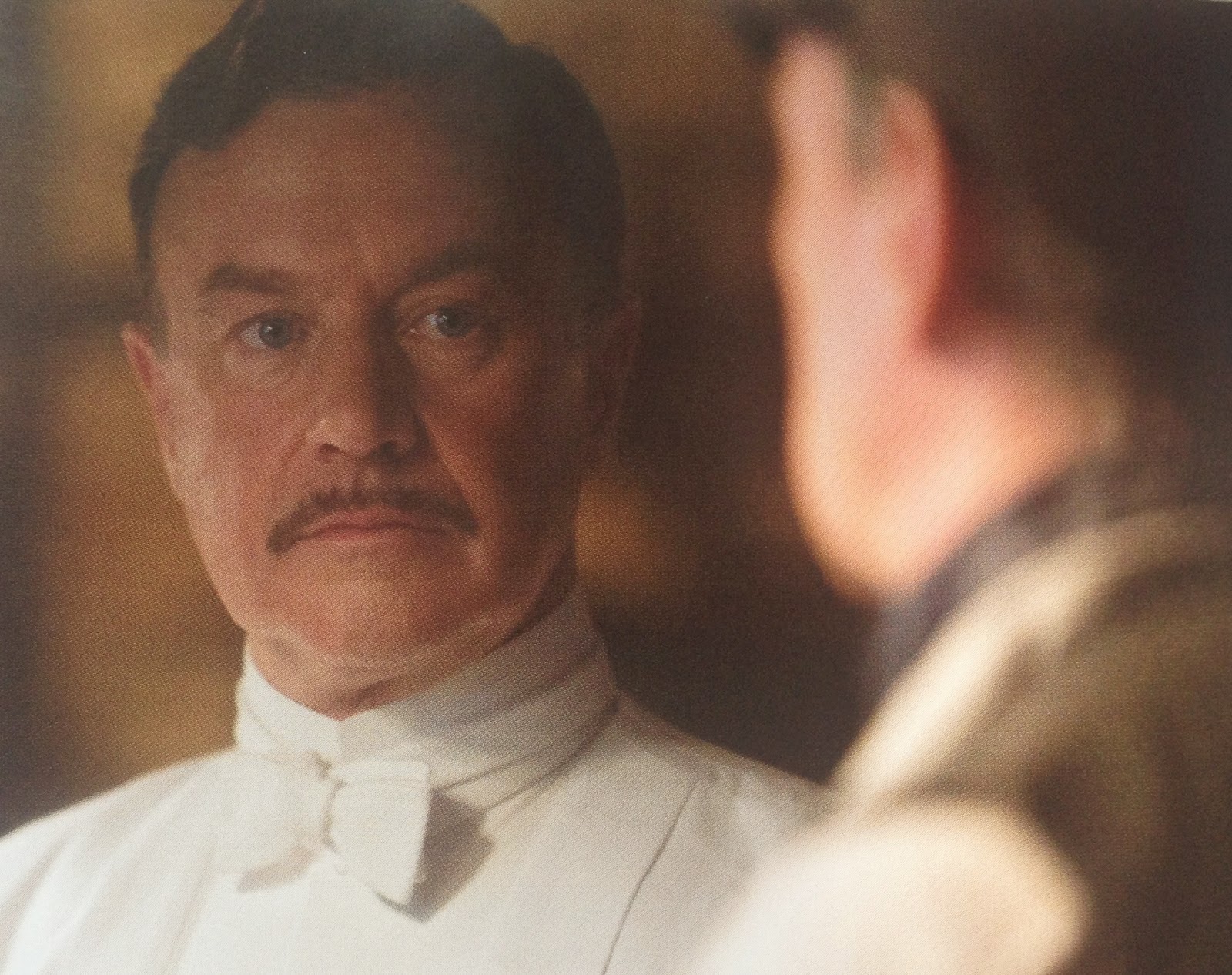 8.8 - MUMMY ON THE ORIENT EXPRESS
The famous Orient Express, thundering along its journey across space, came to a sudden stop. The hyperspace ribbons under its wheels faded and it began to float, engines dead. Everything was deathly quiet. "And the facade drops away," murmured the Doctor, delighted. Upon which, he found himself very much wanted. For on the Orient Express murder had been committed. And the murderer was still on board!

The Doctor investigates. He raises his mighty eyebrows and thinks - with his little grey cells...

The Doctor: "I have been alive a very long time, and I have yet to meet a ghost or a god that didn't turn out to be... I don't know, sentient gas? Or technology masquerading as magic? This is no demon. Or ghost. Or curse. And I will show you it."

Writer Jamie Mathieson says, "The issue I had in constructing the plot was, how do I hide the Mummy? I thought, 'As soon as the Mummy starts killing people, how stupid are the passengers - and the Doctor - if they can't spot the killer? I had all sorts of ideas until eventually I came up with the final solution... which I think is a bit spoilery to reveal here!

The thing about the title Mummy On the Orient Express is, you think it's going to be a silly romp, and it's so not. From the first death onwards, you're like, 'Oh, this is quite dark.' The way the Mummy kills people is particularly spooky. It doesn't strangle people, doesn't beat them up or stab them..."

Doctor Who Magazine is on sale now!