Doctor Who Experience to reopen!

The Doctor Who Experience in Cardiff Bay will reopen on Friday 24 October 2014 after undergoing its very own regeneration. The award-winning attraction has been closed since the end of the summer holidays to allow the attraction to be updated with a newly scripted storyline starring the Twelfth Doctor, played by Peter Capaldi. Tickets for the refreshed attraction will return to general sale on 7th October from doctorwhoexperience.com.

A newly scripted storyline - written by Joseph Lidster (Torchwood, The Sarah Jane Adventures) and directed by Paul Wilmshurst (Kill The Moon) – allows fans to star in their very own mini episode of Doctor Who, beginning in the Gallifrey Museum and journeying to the heart of the TARDIS, while grappling with a threat which could destroy the universe. The exhibition space will also be given a refresh, with new props from Peter Capaldi’s debut series as well as sets and monsters from throughout the history of the world’s longest-running sci-fi series. 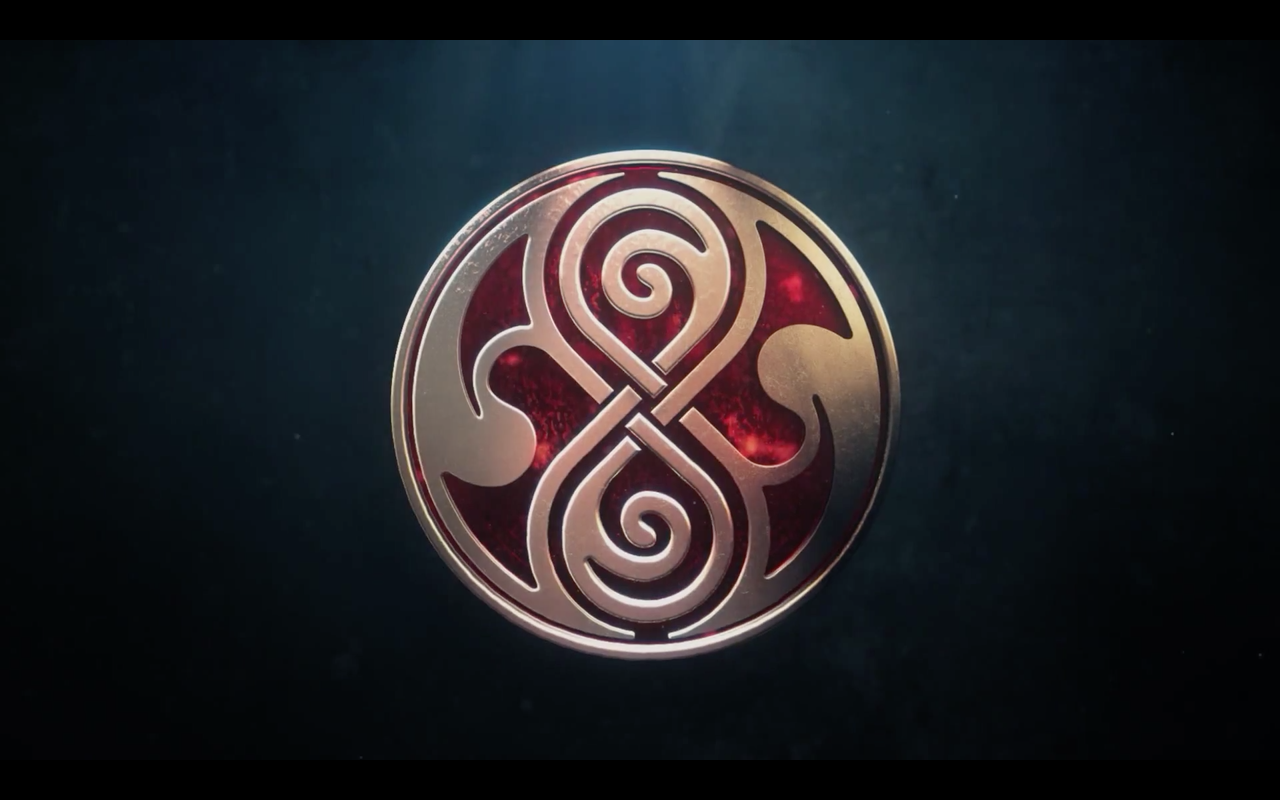 From 24 October to 30 November, the highly popular studio set visits to Roath Lock Studios will also be available for fans to purchase as an extra. During this time, around 6000 fans will be able to visit the enclosed Doctor Who set, and set foot on the TARDIS featured in the past two series and the 50th anniversary special The Day of the Doctor. 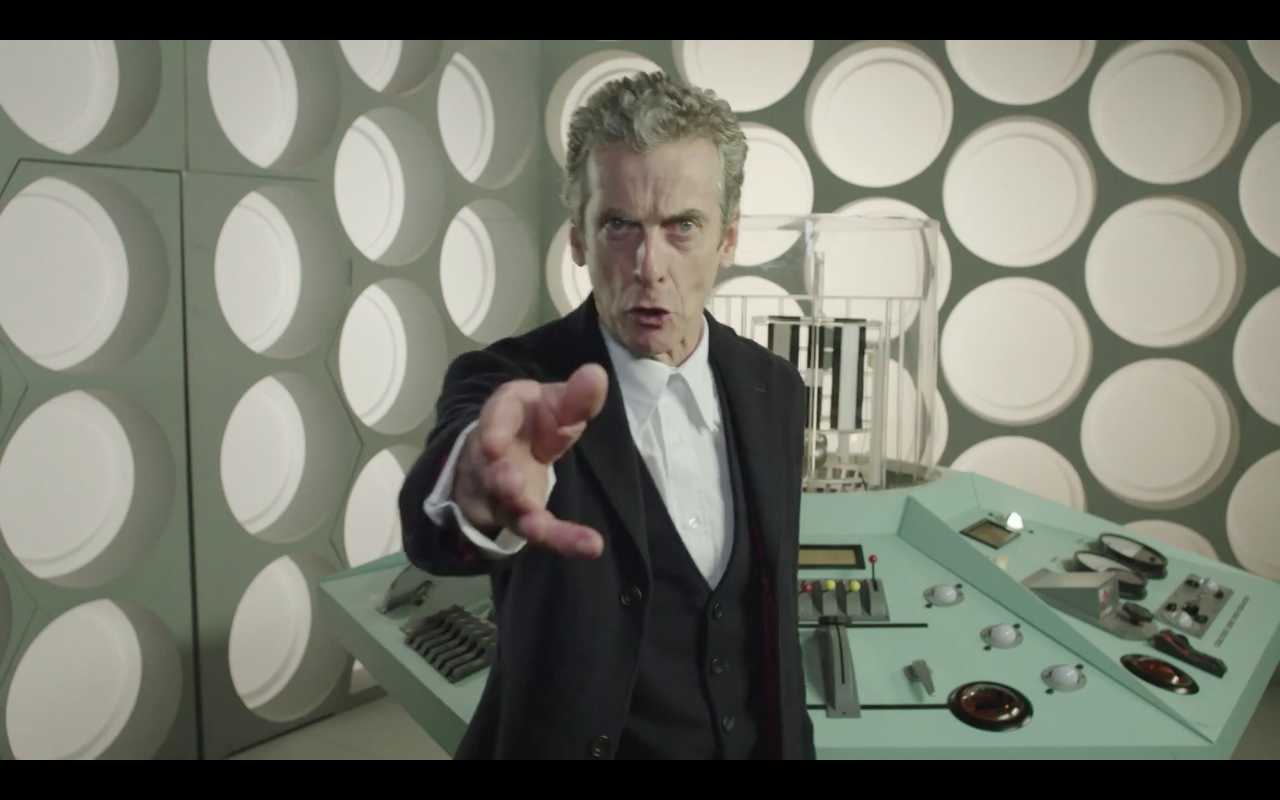 Stephen Davies, Director of Live Events and Entertainment at BBC Worldwide says, “As with all of the best Doctor Who adventures, we’ve undergone our very own regeneration down at the Doctor Who Experience and we’re sure Doctor Who fans will be thrilled to take part in a brand new adventure with the Twelfth Doctor.” 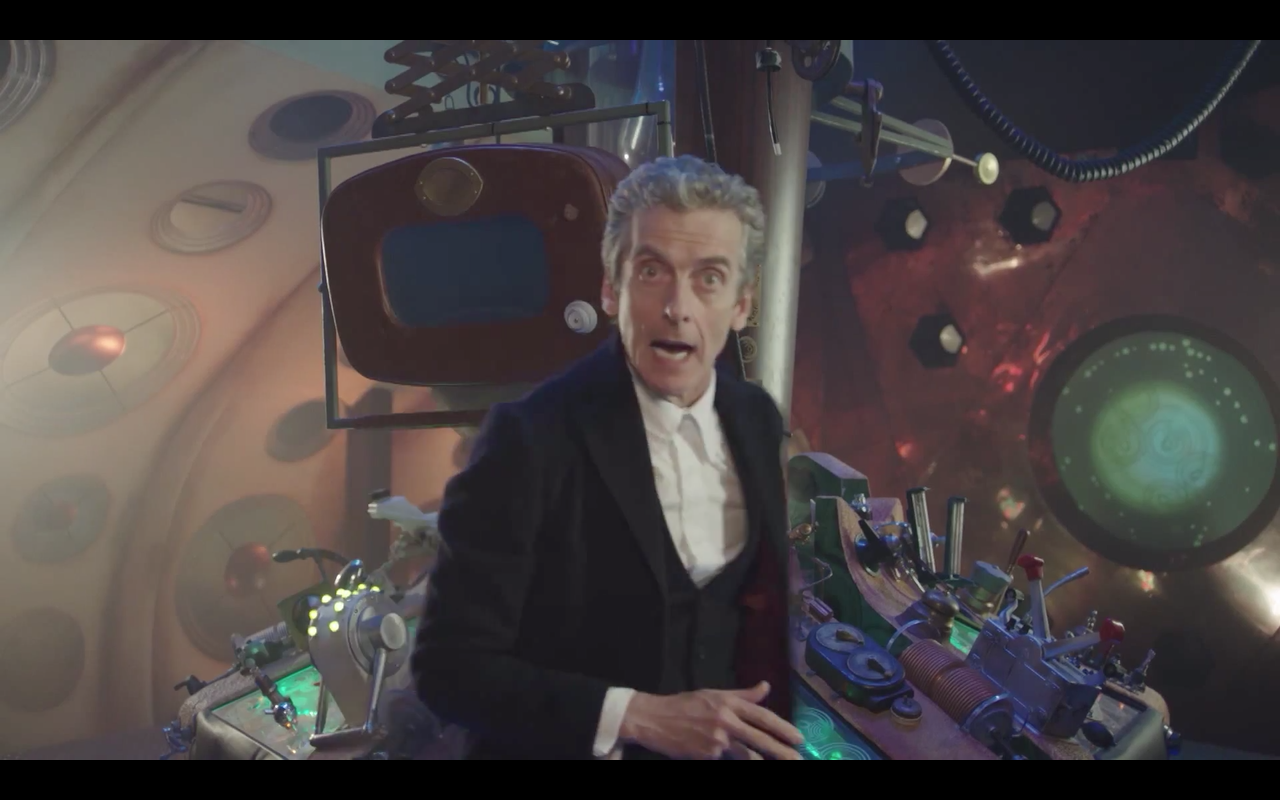 Tickets return to general sale on Tuesday 7th October and can be purchased for dates on and after 24 October, 2014. Tickets are available from doctorwhoexperience.com and prices start from £14 for adults and £9.75 for children. 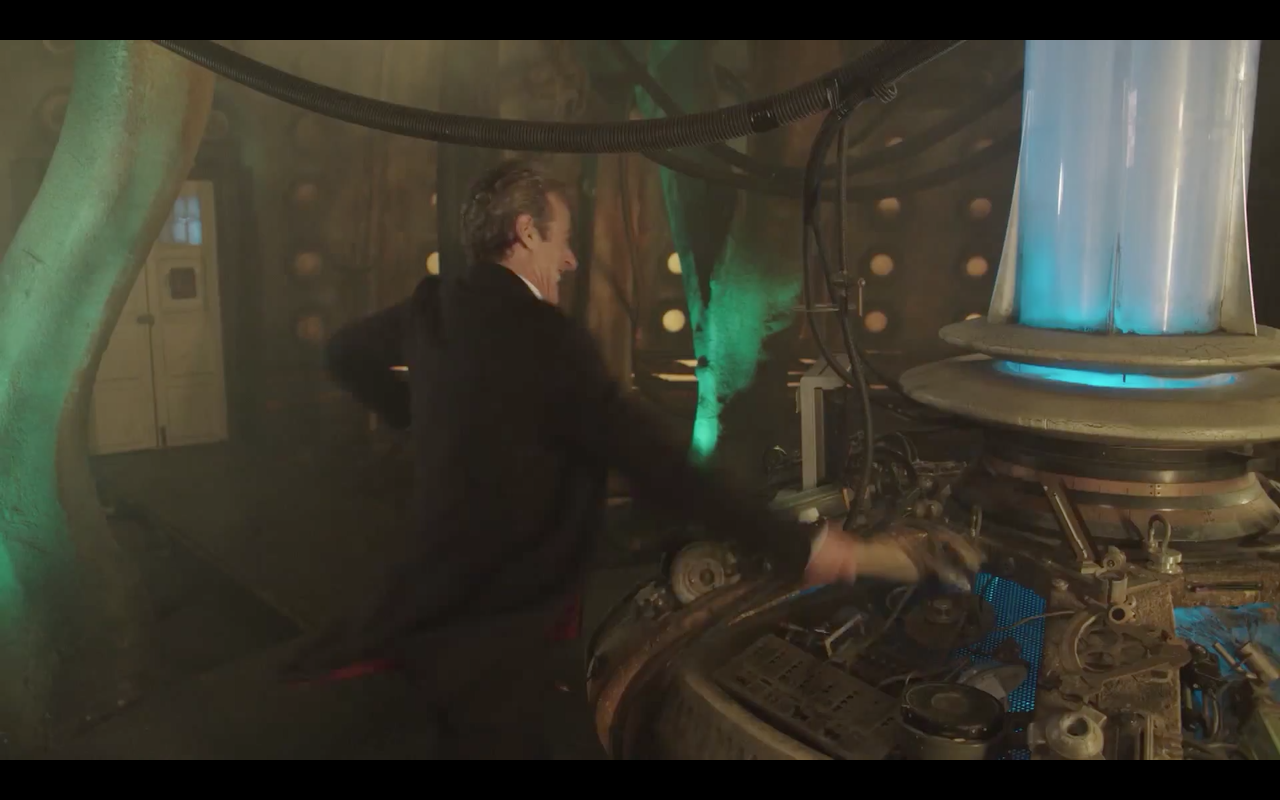