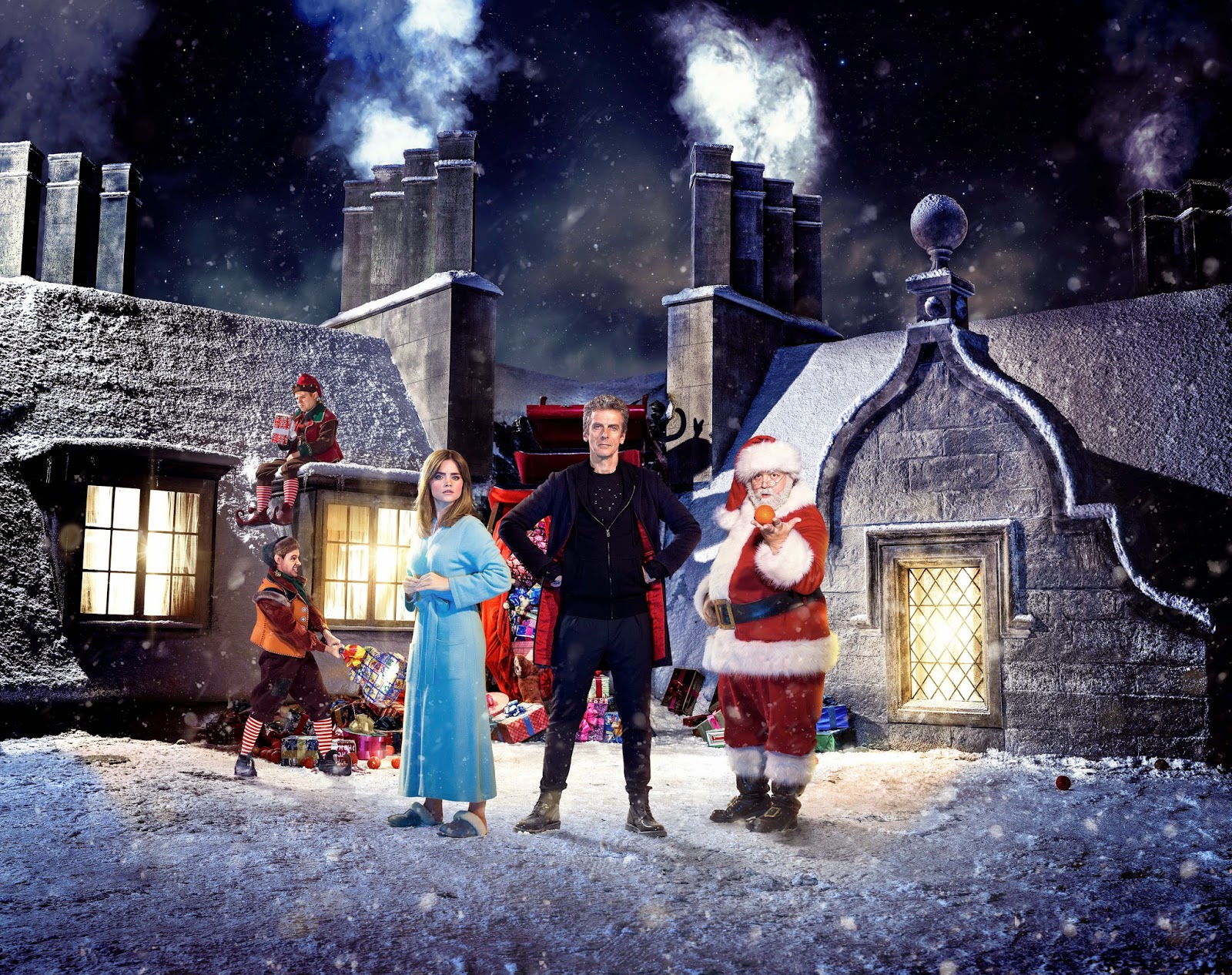 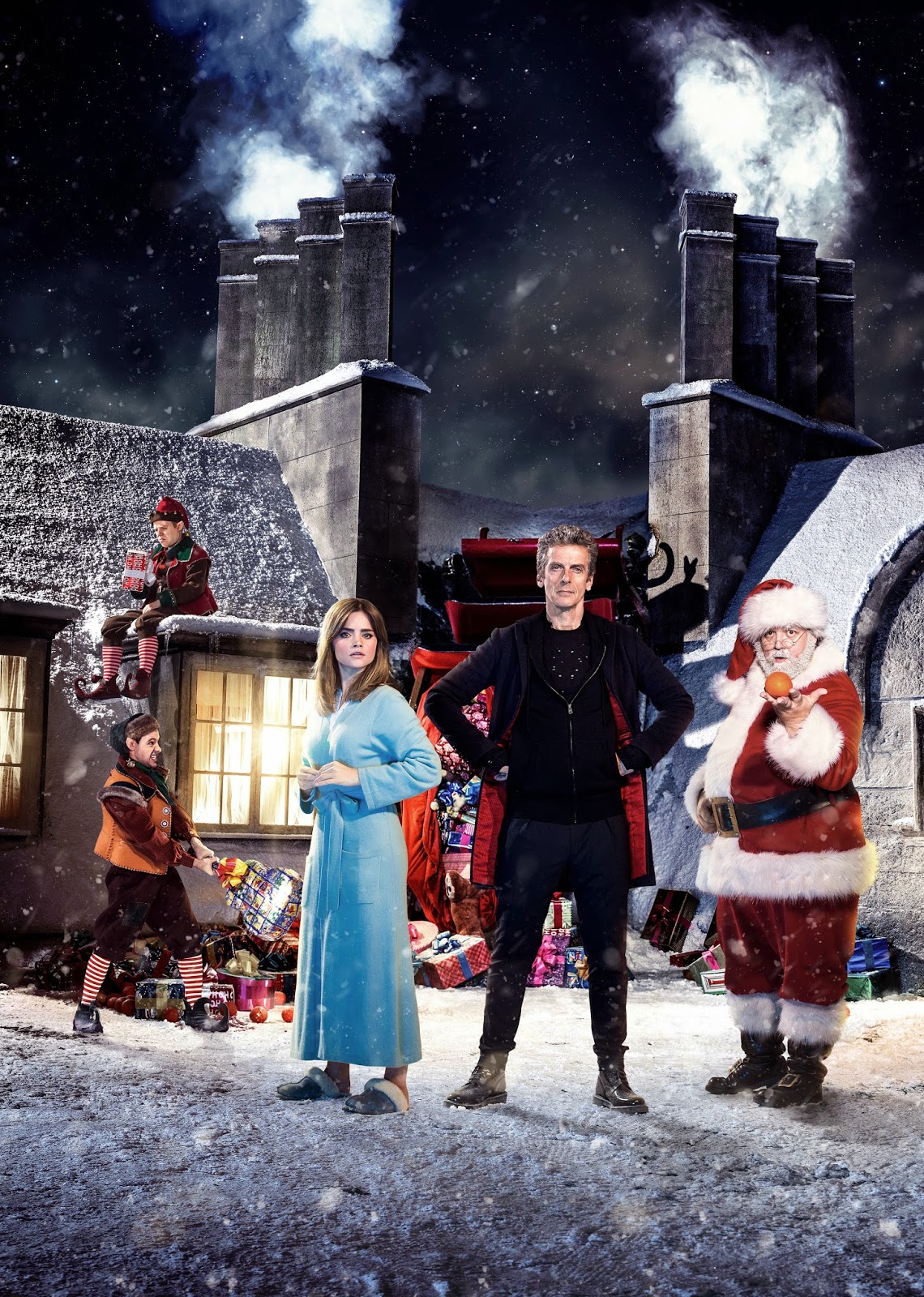 Visit the guide to the 2014 Christmas Special HERE


The BBC have released a promotional image and title of the 2014 Doctor Who Christmas Special - click on the images above for bigger versions. The one hour episode is titled Last Christmas and is written by current show runner Steven Moffat and directed by Paul Wilmshurst (Kill The Moon, Mummy on the Orient Express). Brief episode synopsis below:


The Doctor and Clara face their Last Christmas. Trapped on an Arctic base, under attack from terrifying creatures, who are you going to call? Santa Claus!