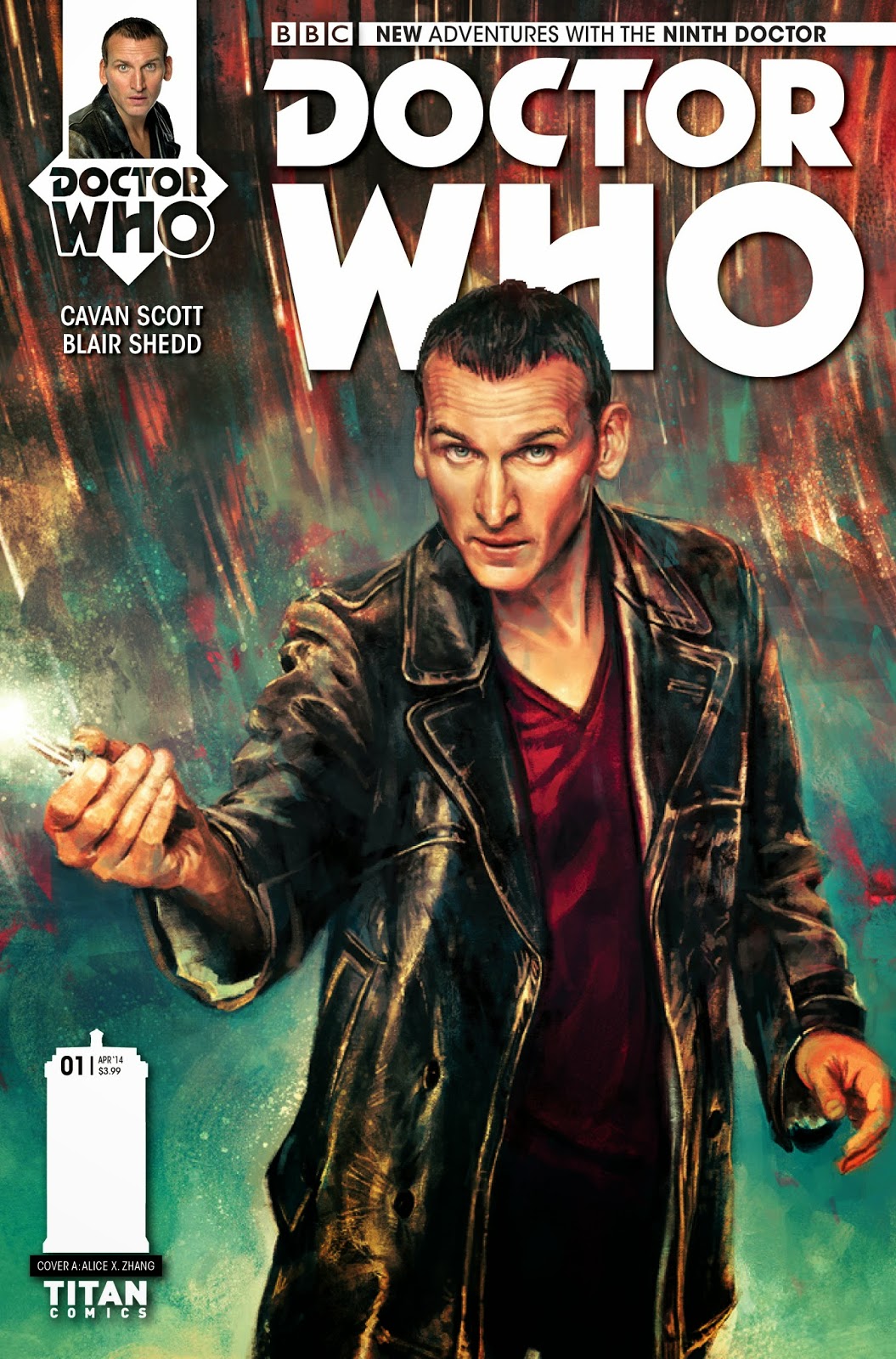 Titan Comics has announced details of the a new title featuring Christopher's Eccleston's Time Lord, Doctor Who: The Ninth Doctor #1. Check out the details below and click on the cover art for a bigger version.

WRITTEN BY THE CO-AUTHOR OF BESTSELLING ‘WHO-OLOGY’, CAVAN SCOTT!

The Ninth Doctor is BACK with a brand-new miniseries: WEAPONS OF PAST DESTRUCTION!

Leaving World War II behind, The Ninth Doctor, Rose and Captain Jack discover that Time Lord technology, lost in the wake of the Time War, is being sold on the intergalactic black market!

Now the threat of a NEW temporal war brews on the horizon. Can the Doctor stop history repeating itself?