Michelle Gomez Returns To Doctor Who


Michelle Gomez arrives in Cardiff this week to re-join the Doctor Who cast and reclaim the role of Missy for series 9. She joins Peter Capaldi (The Doctor) and Jenna Coleman (Clara Oswald) for the opening episode of the series. Speaking in Cardiff, Michelle Gomez said:

“Things have been a little beige since I left Missy behind, so I'm delighted to be putting my Lippie back on. I'm positively dying to see the Doctor again!”

The second two-part adventure to be filmed, The Magician’s Apprentice and The Witch’s Familiar, is written by the show’s lead writer Steven Moffat, produced by Peter Bennett and directed by Hettie Macdonald (Blink). Steven Moffat said:

“Everybody hide - Michelle Gomez as Missy was an instant hit last year, so she’s straight back to plague the Doctor and Clara in the series opener. But what brings her back into their lives is the last thing they’d expect.” 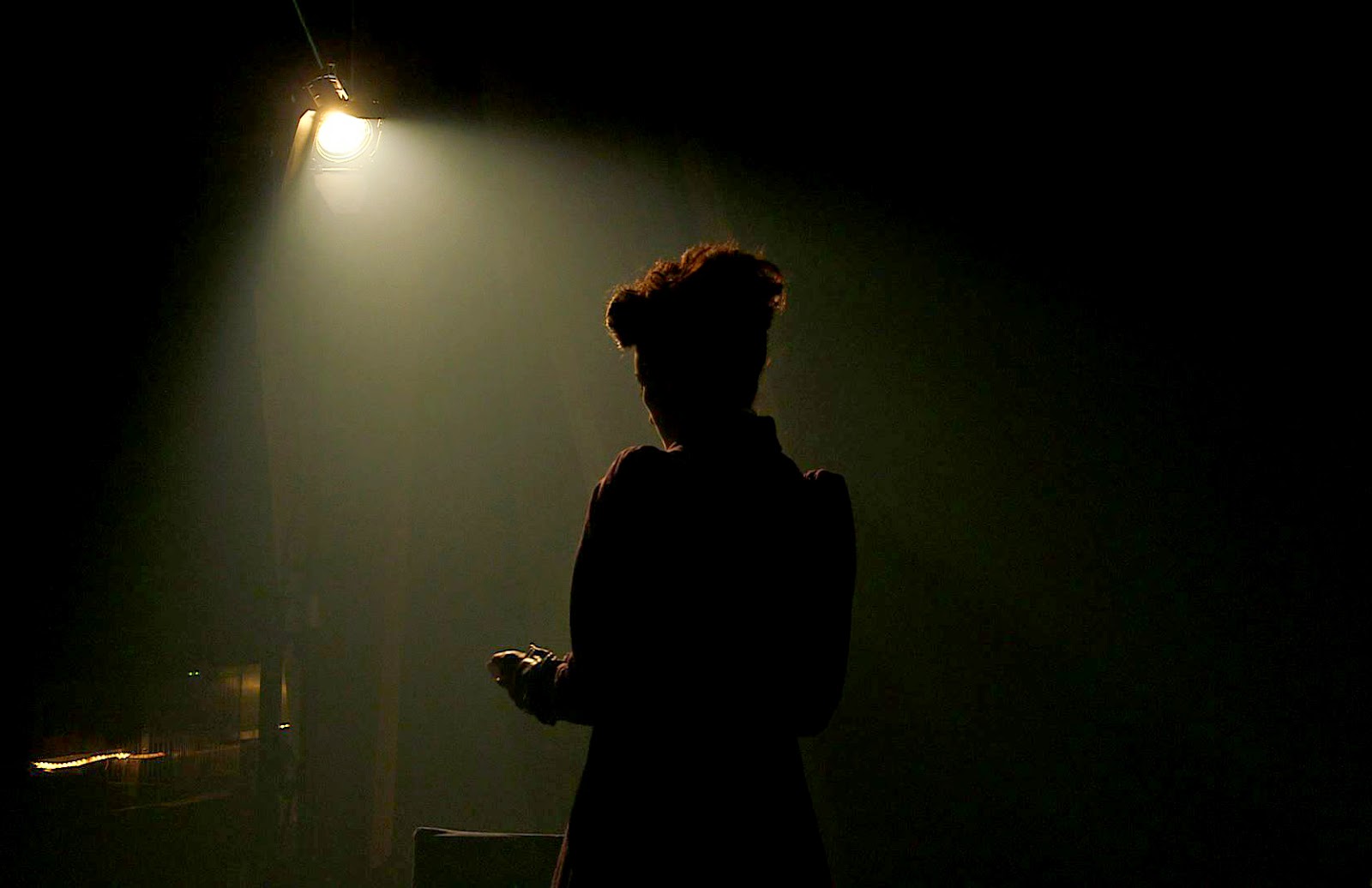 Jemma Redgrave (The Power of Three, The Day of the Doctor and Dark Water/Death in Heaven) returns to the guest cast for series 9, alongside the Laurence Olivier Award nominee and film, television, radio and stage actress Kelly Hunter (who appeared in The Stolen Earth as the Shadow Architect). 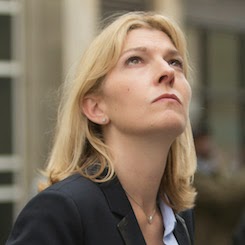 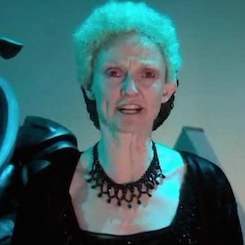 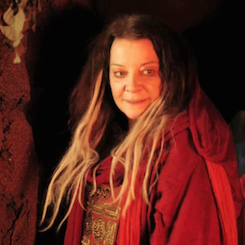 A familiar theatre and television actress and one of the UK’s most proficient performers, Clare Higgins (who starred alongside Paul McGann as Ohila in The Night of the Doctor) also joins the guest cast for the opening of the series as does Jaye Griffiths (Sherlock, Wizards vs Aliens, Bugs). Other guest stars confirmed for the new series include Daniel Hoffmann-Gill, Jami Reid-Quarrell, Aaron Neil, India Ria Amarteifio, Joey Price, Dasharn Anderson, Harki Bhambra, Demi Papaminas.

Doctor Who will be back on-air this Autumn. Visit bbc.co.uk/doctorwho for an exclusive behind-the-scenes clip.