Rose - Tenth Anniversary of "New Who" 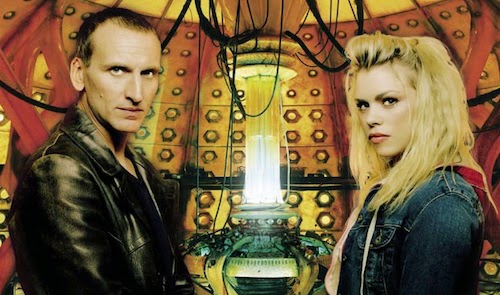 Ten years ago today, the world became a better place with the return of Doctor Who to our television screens with the broadcast of Rose. Having been a lifelong fan, I couldn't quite believe it was back. And I couldn't quite believe just how much I was in love with the show again. In fact, much more than I had ever been (and I had once sent a drawing into Saturday Superstore, fact fans).

Russell T Davies had breathed new life into Doctor Who. Gave it a soul and vivaciousness and a lovable beating heart. He made it for everyone to watch and enjoy, to laugh and cry with and to endlessly chat about. That was an unexpected side-effect of New Who - normal people were watching it too. Not a day went by back in 2005 when someone in my day-to-day life didn't come up to me and chat about The Doctor and Rose. Doctor Who had been normalised ('cos before then it really wasn't cool to be a Who fan, really not cool). 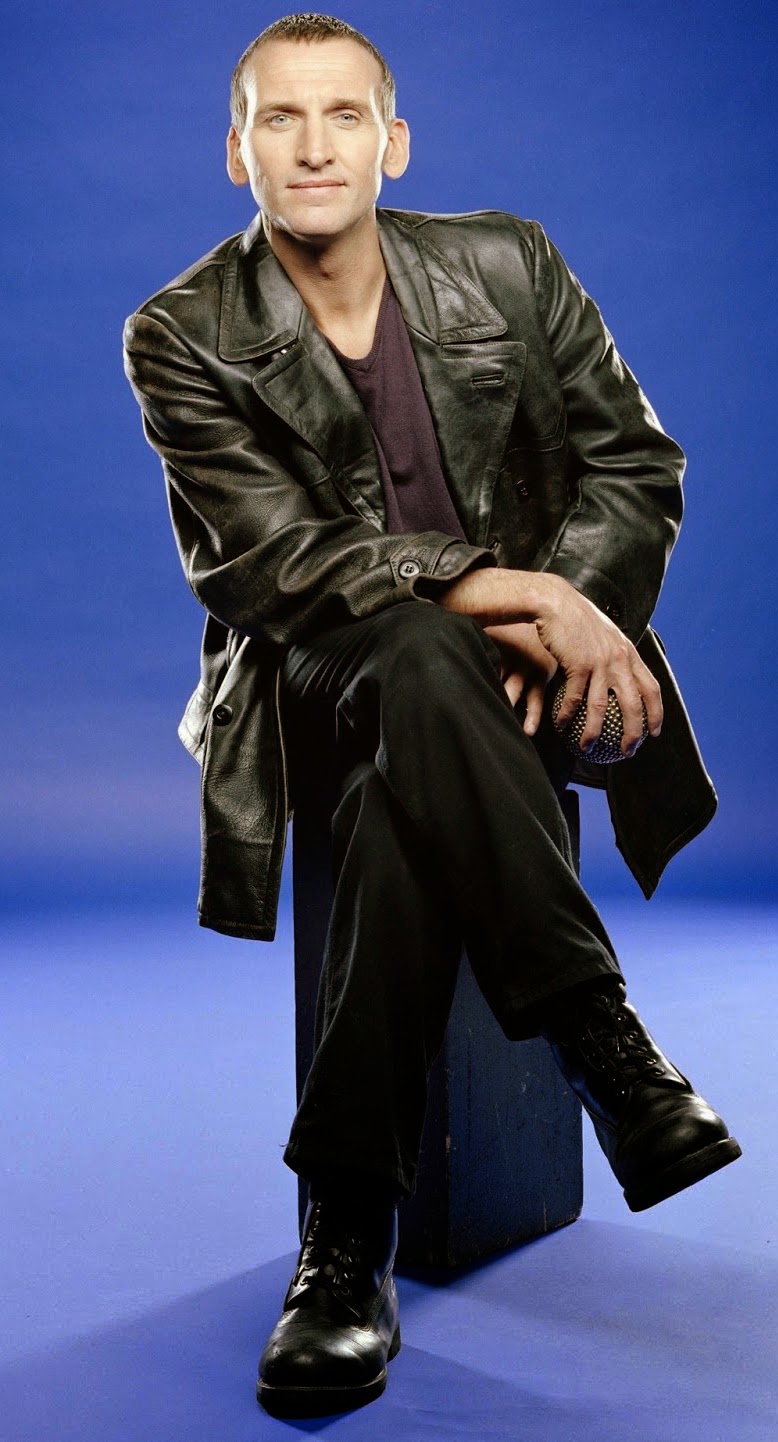 Series One is perfect, it really is. Having just had a rewatch (over two days no less), I can safely say it's still fantastic. Still as engaging and captivating, and funny and charming. And, of course, heartbreaking.

So, thanks Russell for bringing Doctor Who back into my life in a way that it had never been before. Thank you to your team of Chris, Billie, Julie, Jane, Mal and all the rest who all brought it back onto BBC 1 on Saturday nights. Thank you for making the World's Greatest Television Show™ and doing so that it would last as long as it has. No mean feat in the current climate.

Included below, for your nostalgic needs, are some links to Series One articles that Blogtor has written for Metro, Digital Spy and Den of Geek. Hope you enjoy! x

• A look back at Rose

• 6 Ways New Who Series One Totally Nailed It

• Nerdy in-jokes from Doctor Who Series One

• 6 Things New Who Kept from the Classic Series

If you're in the mood for a podcast, then check the latest edition of the DWO WhoCast, featuring Blogtor Who's Cameron K McEwan and Doctor Who Online's Sebastian J Brook chatting about the return of Doctor Who in 2005 and the first episode Rose. You can listen HERE or check it out on iTunes HERE. 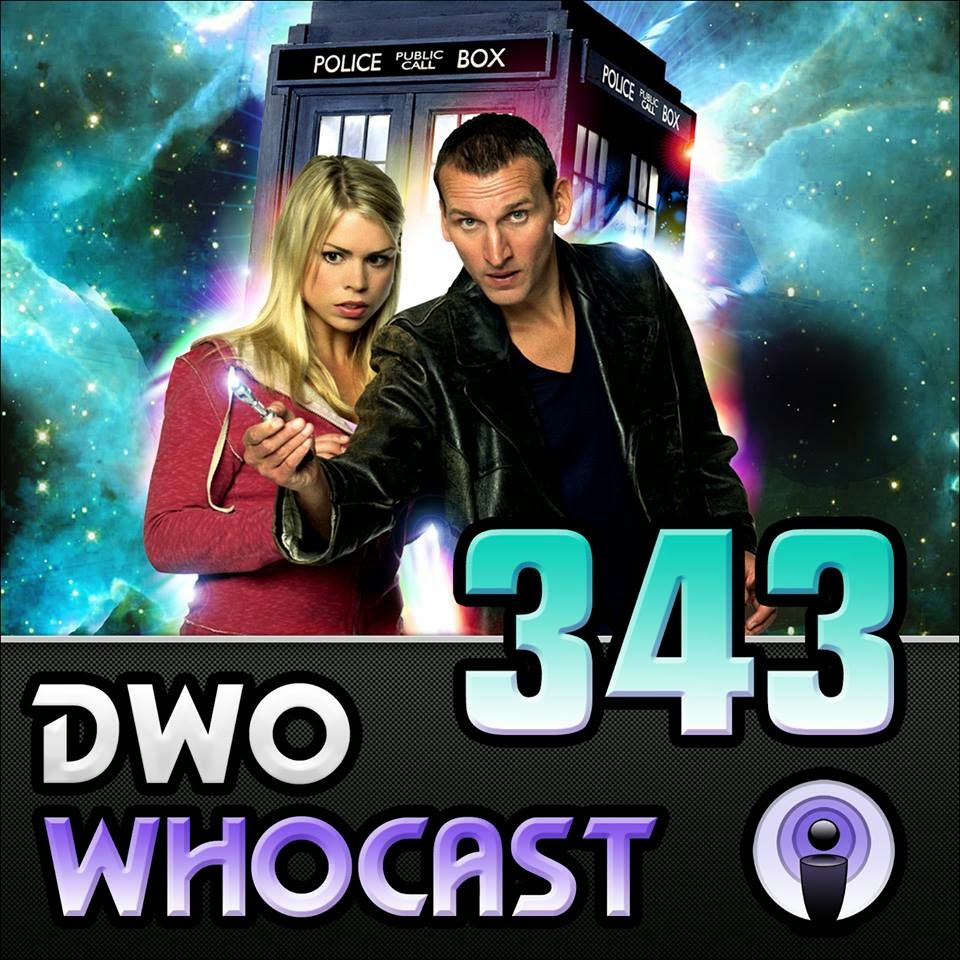 There's also the Blogtor Who Audio Commentary for Rose available, which you listen to in the player above, download HERE or check out on iTunes HERE. You can also check out all the other commentaries for Series One HERE.