Big Finish have announced a new range of Doctor Who audio adventures featuring characters and monsters from the show post 2005. River Song, as played by Alex Kingston will star alongside Paul McGann's Eighth Doctor whilst Churhchill gets his own series and New Who aliens and monsters will face off against classic Doctors. Check out the details below. 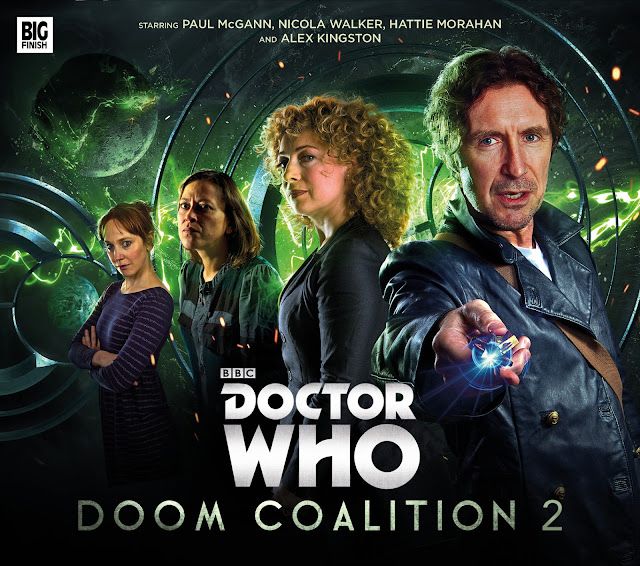 River will be stepping into the era of The Eighth Doctor (Paul McGann) for Doctor Who: Doom Coalition 2, alongside Liv Chenka (Nicola Walker) and Helen Sinclair (Hattie Morahan). But how can River help her husband if, in this incarnation, she must never actually meet him?

“The idea of River meeting previous Doctors was actually proposed by Steven Moffat,” says producer David Richardson, “and it's just irresistible, isn't it? Alex embraced the idea of returning to the role, and so she will be starring in no less than two box sets next year. And yes, we are still pinching ourselves!”

River will then return later in 2016 in Doctor Who: The Diary of River Song, an epic four-hour adventure that takes River across space and time, seeking out the secret rulers of the universe. Paul McGann will reprise the role of the Eighth Doctor in the final instalment. 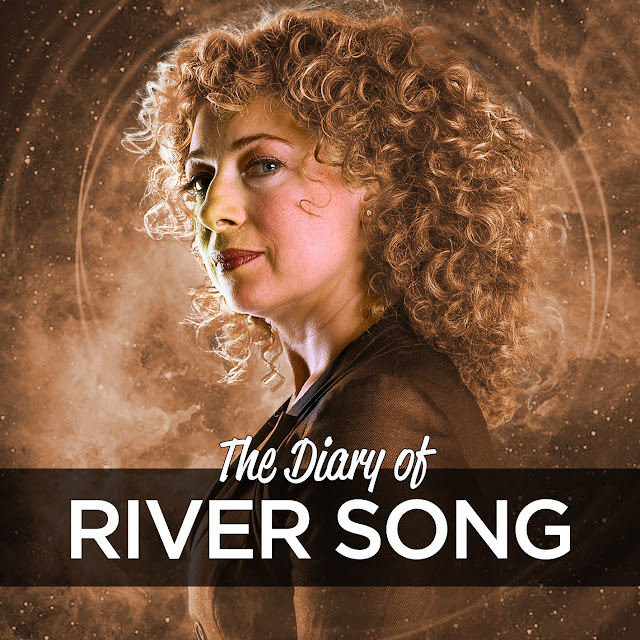 The New Series adventures will continue in Doctor Who: The Churchill Years, in which Ian McNeice returns as the indomitable Winston Churchill. In the four-hour saga, Winston relates a number of encounters with the Ninth, Tenth and Eleventh Doctors in his memoirs, battling alien incursions, metamorphosing creatures... and a Dalek! The stories are told by Ian McNeice, supported by a full cast of guest actors, including Danny Horn as Kazran Sardick, in a story taking place within the 2010 special A Christmas Carol.

“Ian has played Churchill in just four episode on TV, and yet it feels like it was many more,” says executive producer Nicholas Briggs. “It was such a brilliant, definitive performance, and how wonderful that we will be continuing Churchill's adventures with the Doctor on audio.” 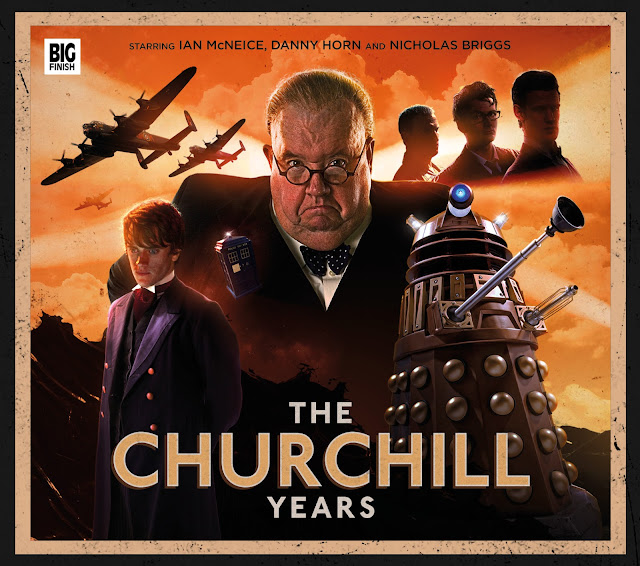 Finally, the Fifth, Sixth, Seventh and Eighth Doctors will face a new generation of monsters in Doctor Who: Classic Doctors, New Monsters, a brand new, four-story run featuring creatures from the New Series. Peter Davison takes on the Weeping Angels, Colin Baker encounters the Judoon, Sylvester McCoy will meet the Sycorax... and Paul McGann will face a new clone batch of Sontarans on the edge of the Time War....

“It's the ultimate mash-up,” says executive producer Jason Haigh-Ellery, “and we have some great scripts lined up for these landmark stories. There is no doubt that 2016 is going to be a brilliant year for Big Finish!”

Doctor Who: The Churchill Years and Doctor Who: Classic Doctors, New Monsters can be pre-ordered for just £20 each on CD or Download, and are also available as part of our Doctor Who New Series bundle.