[UPDATE] New images have bee added to this post 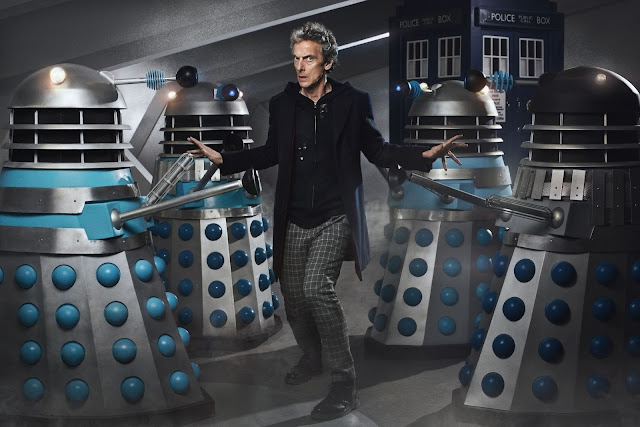 The BBC have released promotional pictures for  Doctor Who Series 9, Episode 2, The Witch's Familiar - click on the images here for bigger versions. There are some pictures at the bottom of this post which should be considered as SPOILERS, there will be another warning before they appear.

>>SPOILERS AFTER THESE PICS<< 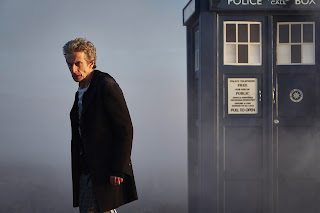 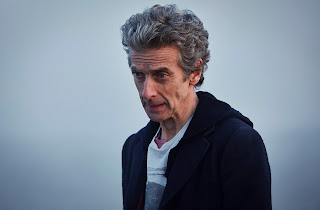 >>BIGGER SPOILERS AFTER THESE PICS!<< 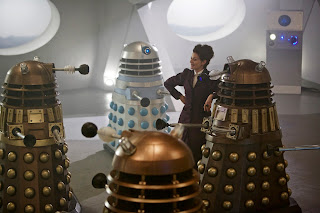 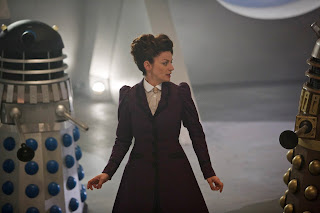 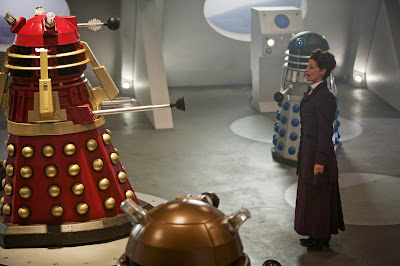 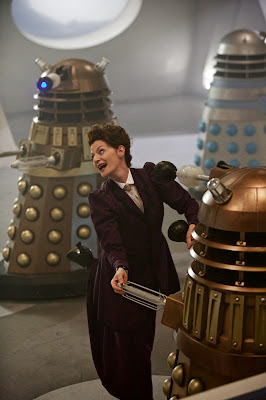 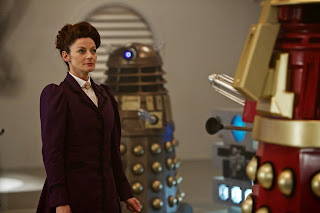 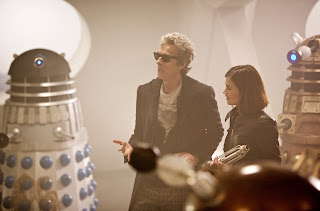 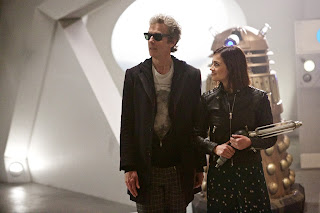 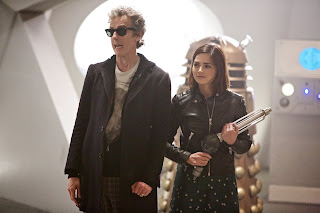