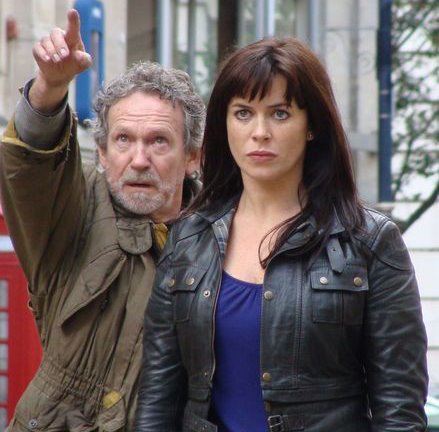 Filming began on the third series of TORCHWOOD this week and joining the cast is actor PAUL COPLEY (pictured above). He may be familiar to DOCTOR WHO fans as he voiced one of the characters in the seminal SPARE PARTS audio adventure.