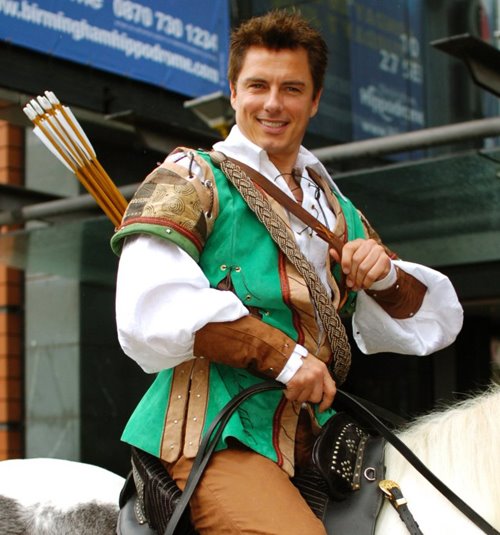 Just released is THIS press release for TORCHWOOD Series 3. Confirming what was reported HERE is the casting news of PAUL COPELY. Also starring is PETER CAPALDI, familiar to DOCTOR WHO viewers for his role in THE FIRES OF POMPEII - written by JAMES MORAN who provides one of the scripts for the five~part story, TORCHWOOD: CHILDREN OF EARTH. On next year's series, RTD says:

"This series is one big serial and the most ambitious story we've ever made, and we've got plenty of surprises in store."

Executive Producer, JULIE GARDENER adds:
"Joining our main cast are some fantastic guest artists who will only add to making this unmissable TV."