JOHN BARROWMAN - Torchwood is Back! 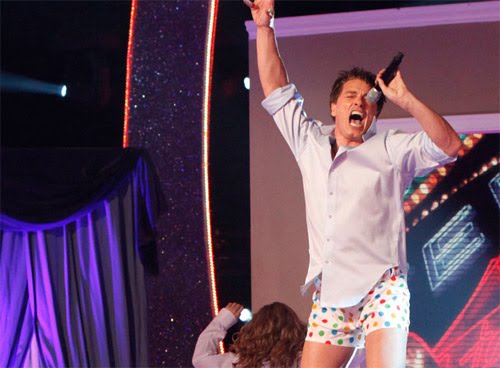 John Barrowman was a guest today on Steve Wright in the Afternoon on BBC Radio 2. During the interview he discuses the future of Captain Jack in Doctor Who and confirms that Torchwood will be back for 13 episodes. Hear it in the player below.