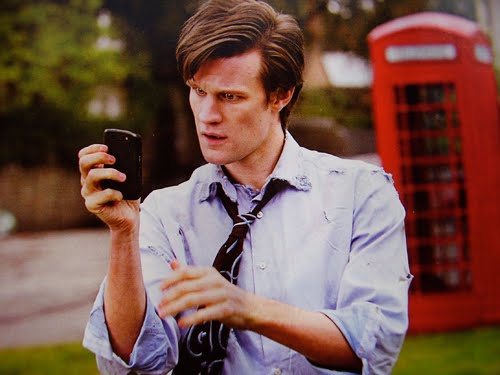 The latest issue of Doctor Who Magazine, available now, has revealed some more information about the upcoming series starring MATT SMITH as The Eleventh Doctor. STEVEN MOFFAT has listed some new episode titles (though he did add they could change), here they are: 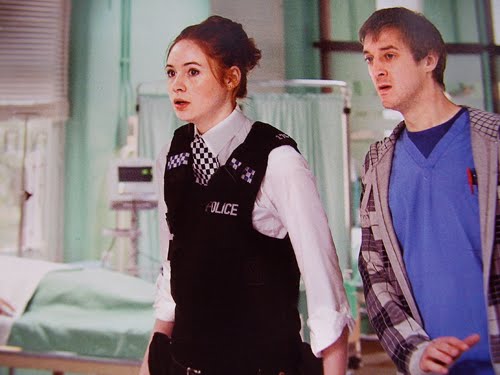 The next series of Doctor Who starts on UK TV, April 3 with The Eleventh Hour which, according to the magazine, has a running time of almost 65 minutes. DWM 419 also announces that The Sarah Jane Adventures will be back for a fourth series with the regular cast and stories written by PHIL FORD (The Waters Of Mars), GARETH ROBERTS (The Unicorn & The Wasp), JOSEPH LIDSTER (The Mad Woman In The Attic), RUPERT LAIGHT (The Gift) and CLAYTON HICKMAN (former DWM editor). Filming is scheduled to begin at the end of March.

ETA: The BBC have announced that The Sarah Jane Adventures has been commissioned for a further two series with the fifth airing in 2011.