Next series to be "split transmission" 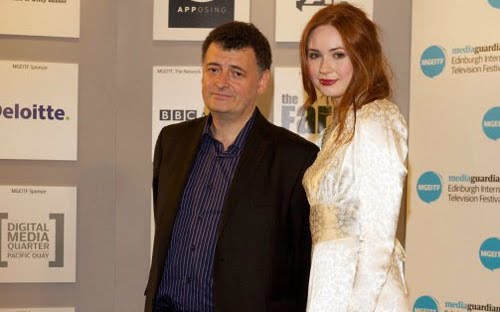 From the BBC Press Office:

The BBC and Steven Moffat have announced today that the transmission of the next series of Doctor Who, in 2011, will be split into two blocks, transmitting in spring and autumn.

The split transmission is the result of a request from Steven Moffat to write a new Doctor Who story arc which involves a big plot twist in the middle of the series. By splitting the series Moffat plans to give viewers one of the most exciting Doctor Who cliffhangers and plot twists ever, leaving them waiting, on the edge of their seats, until the autumn to find out what happens.

Steven Moffat said: "The split series is hugely exciting because viewers will be treated to two premieres, two finales and more event episodes. For the kids it will never be more than a few months to the next Doctor Who! Easter, Autumn, Christmas!!" 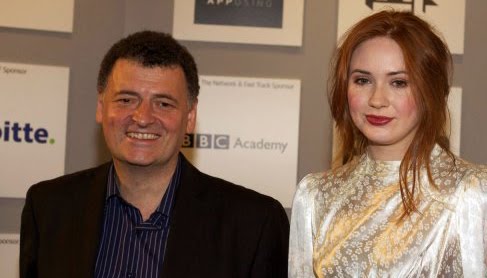 ETA: At the Media Guardian Edinburgh International Television Festival today, Steven Moffat stated that there would be seven episodes starting at Easter with the remaining six airing in the Autumn. He also referred to this split as "Series 6" and "Series 7", see him talk about it HERE.