Matt Smith in "Death of The Doctor" 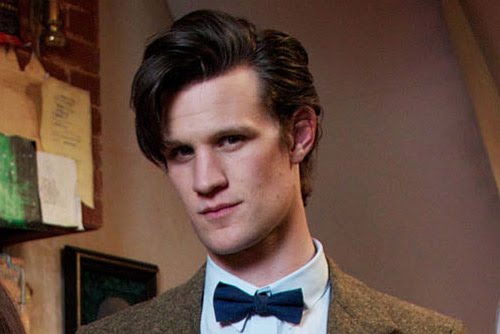 The BBC have issued promotional pictures of Matt Smith in The Sarah Jane Adventures story, written by Russell T Davies, Death of The Doctor. Click on the images for bigger versions and read a preview of the episodes HERE. 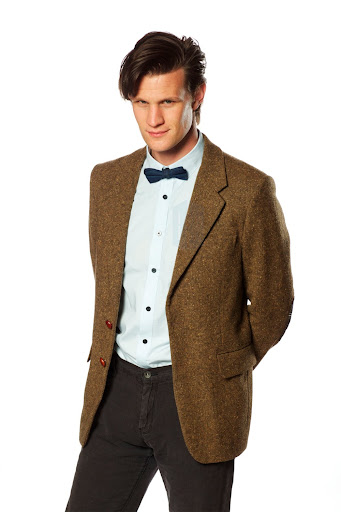 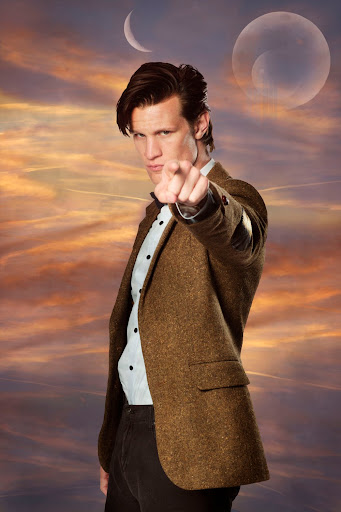 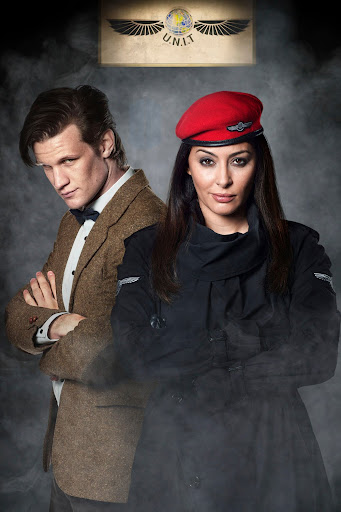 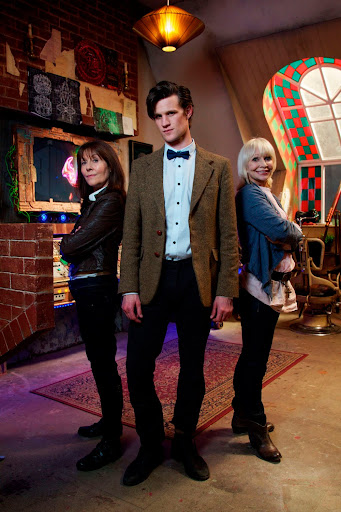 When The Doctor is declared dead, old companions Sarah Jane and Jo Grant meet for the very first time and join forces to discover the truth. As an interstellar conspiracy gathers around Unit HQ, Clyde finds that he holds the fate of the Time Lord in his hand – quite literally!

Old friends fight together to make one last stand against the sinister Shansheeth. But with Clyde and Rani trapped and in terrible danger, Sarah Jane and Jo Grant realise their worst fears – their friendship with the Doctor might be the very thing that dooms them.