Please indulge me and let me share a memory. When I was about four years old I received my first "album" (it was actually a tape but let's not quibble). I still vividly remember my grandfather, a great lover of classical music, handing me a gift that I still have to this day - the soundtrack to Star Wars. The joy and disbelief I felt at being able to actually own the music from the greatest film ever made (remember, I was four) was immeasurable. 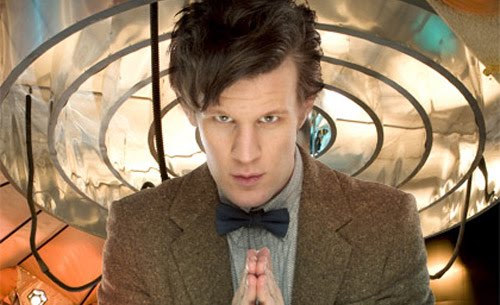 Listening to the tape back was like reliving the adventures of Skywalker & Co. all over again, for free! A private viewing in my own bedroom at any time (also remember that the home video market was yet to take off). I got a similar rush sitting down to the opening sounds of Murray Gold's finest score, that of The Eleventh Hour - the debut for Matt Smith. You could pretty much watch that episode with only the score and get as much, if not more, enjoyment (it's a pity that the DVD producers didn't think of putting an isolated score option on the new box set *coughs*).

In fact, an album of purely the music from the Series 5 opener wouldn't have been objectionable, such is its quality. Gold manages to get it all in here, from the majestic and heroic sounds of Down To Earth (as The Doctor flies over London) and, perhaps the greatest tune the composer has delivered, I Am The Doctor (itself filled with varying emotions and cinematic melodies) to the delightful comedic touches of Fish Custard to the incredibly touching, and tear~inducing, tracks such as Little Amy and The Mad Man With a Box.

One of the most enduring, not to mention chilling, images from the recent series was that of Amelia Pond sitting on her little case, waiting for The Doctor in the middle of the night. Murray pitches this moment perfectly in the descending minor key, hinting at the heartache but also at the sinister notion of a child, alone in the dark. More scary than any Cyberman or Dalek. The closing moments of The Eleventh Hour again demonstrate Gold's jump from pulling at the heart to making it race with excitement (with a touch of "Oooo" added for good measure) in Amy In The TARDIS. And he manages to stick a bit of rock organ in there too!

The series finale receives a similar treatment with much of the second disc being taken up with the sounds of The Pandorica Opens and The Big Bang. The majority of the cues reflect the action~based nature of the two~parter, utilising the themes presented previously in new ways. And, like The Eleventh Hour, it's the more thoughtful pieces that shine through, like the shimmering Life And Death Of Amy Pond (as The Doctor is dragged into the Pandorica), the pulsating Sad Man With A Box and eerily backwards A River Of Tears. 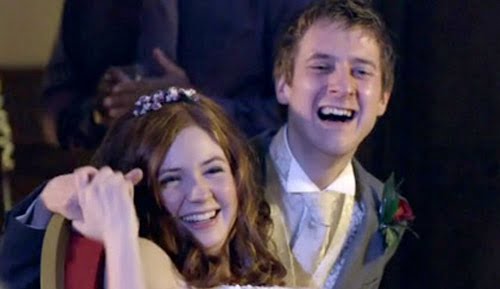 Again, this release could have simply been just the soundtrack to the opening and closing episode and still have been an essential purchase. But, I'm very happy to say, there's more. Kicking off the "rest" of the album, as it were, are some cracking moments from The Beast Below, specifically the gorgeous Amy's Theme and the stirring strings of A Lonely Decision. Following on from this are the triumphant brassy sounds from Victory of the Daleks, with Muzza G providing the intergalactic pepperpots with terror and grandeur in equal measure.

Then, the music from The Time of Angels. In the middle of so much melody and harmony comes this fascinatingly discordant collection of nervy, horror~like sounds to accompany the Weeping Angels. It couldn't be more different in texture and tone to everything else; immensely rewarding for the listener to hear Gold let loose in another key, so to speak. The horror motif arises again, albeit in a wholly different style, in This is the Dream from Amy's Choice. It evokes John Williams' Jaws with its deep strings and haunting harp whilst also slightly riffing on TV's Lost through boney xylophones and drooping trombones. 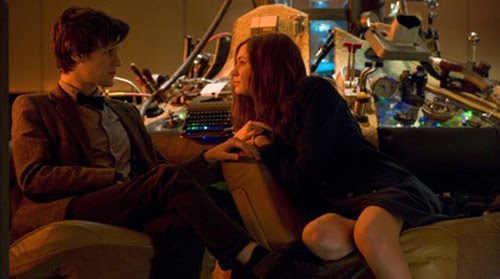 Likewise, the Silurians get an audio treatment that is far superior to their actual story, filmic in the extreme. The four~note refrain is wonderfully realised through synths sounds to begin with recalling their outings in the early Seventies, but then becomes a rousing call from the brass, sending pure shivers down the spine. A marvelous signature that deserves another outing, so let's hope they can do it justice next time on screen.

Having the two discs, like The Specials soundtrack, allows for a much more engaging listening experience than previous Series releases. (Perhaps they'll go back and redo them, purty please?) The set, as you may have gleamed, is bookended with the outstanding work, giving a wonderful fluidity to the album. That's not to say that what comes between the opening and closing moments is redundant, far from it. But the work in these two stories overpowers almost everything else, towering over the collection with their colossal range, melody and emotion. 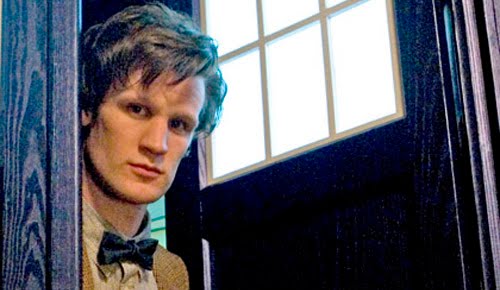 One final point, the ending. There's no resolution or rousing finale here, it's abrupt in the most excitingly pleasing of fashions. The listener is presented with a work in progress as The Doctor's theme continues, his adventures ongoing; which I dearly hope means that composer Murray Gold is himself not finished and will be sticking around for the future. He's certainly displayed here that there's no one else more qualified to take on time, space and a mad man with a box. 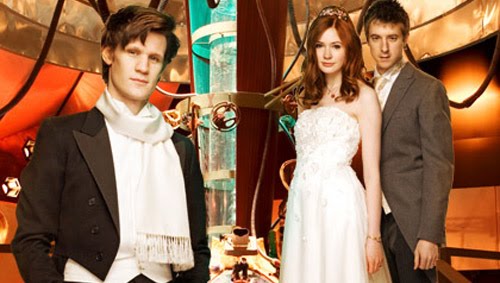 I still feel that joy I did back in '77 (or possibly '78) when I would sit listening to Star Wars, and now there are children all over the world that can share that first soundtrack experience like I did. And I can think of no better entrance into a greater world than the soundtrack to Doctor Who.

Thanks to Silva Screen