David Tennant in "The Gobetweenies" 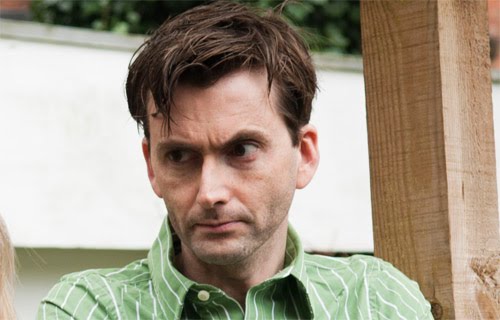 David Tennant is starring in a new show from BBC Radio 4 next month called, The Gobetweenies. The four part series starts on Friday May 6 and also stars Stuart Milligan, who can be seen this Saturday playing President Nixon in The Impossible Astronaut. Milligan also lent his voice talents to the animated story, also featuring Tennant, Dreamland. Details and pics (click on them for bigger versions) below: 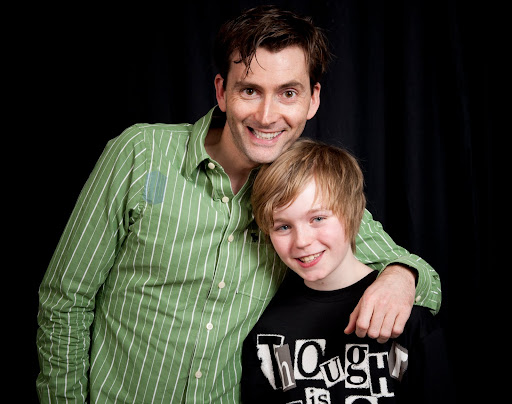 David Tennant and Sarah Alexander star as multi-married exes in a shared parenting comedy, written by Marcella Evaristi and directed by Marilyn Imrie. The Gobetweenies is a candid look at contemporary family through the prism of two North London siblings, Lucy and Tom, as they schlep between their determinedly hands-on parents. 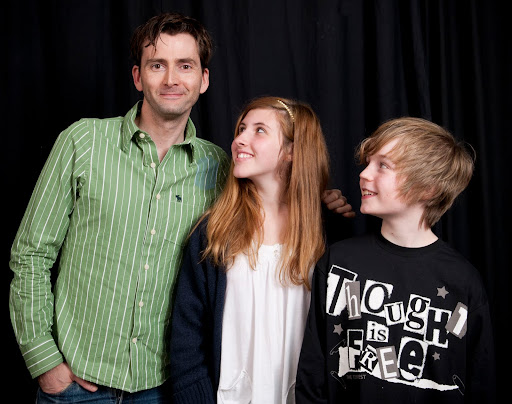 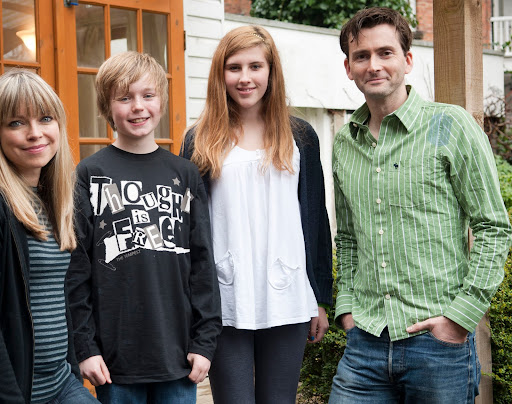 Joe can't take being a "once a fortnight" dad. Lucy is excited about exploring surrealism, Tom is obsessively counting sultanas and their mum, Mimi, is desperate for her third attempt at married life to get started. But the children's father, Joe, has come to a decision that will change all their lives. 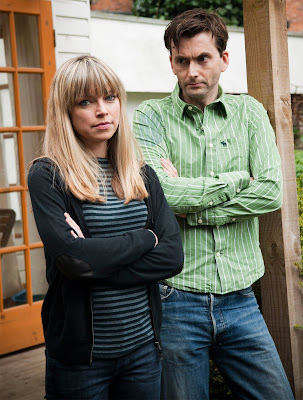