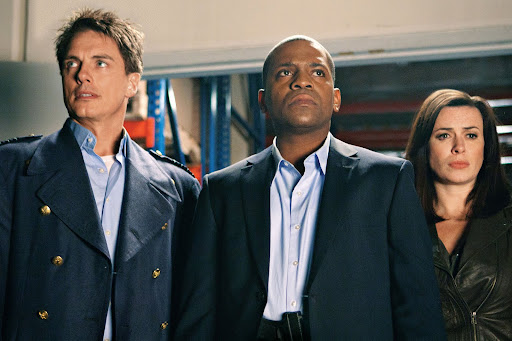 STARZ have issued some more promotional pictures from Torchwood: Miracle Day - click on them for bigger versions. Featured in the images are John Barrowman, Eve Myles, Mekhi Phifer and Alexa Havins. The show premieres on STARZ July 8 at 10pm ET/PT whilst a UK airdate is still to be confirmed (RTD has stated July 14th earlier this week). There will also be a Torchwood: Miracle Day panel at San Diego Comic-Con 2011 on Friday, July 22.

ETA: The UK airdate has now been confirmed as July 14 - BBC One/HD at 9pm 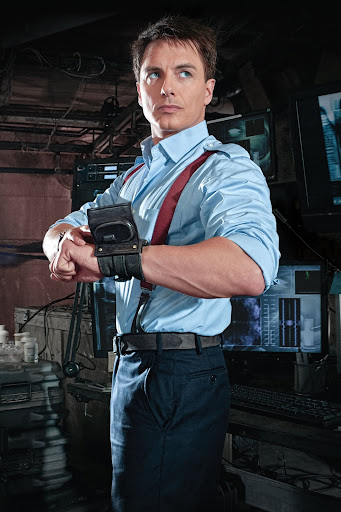 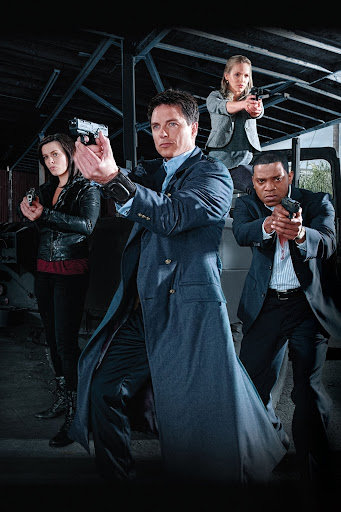