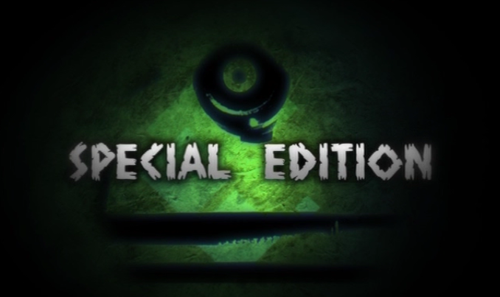 2|entertain have released details about the upcoming Special Edition DVD, Day of the Daleks. It comes with the option to watch the story with brand new special effects and the 2~disc set will be available on DVD from 12th September 2011 priced £20.42 (RRP). Check out the extras below: 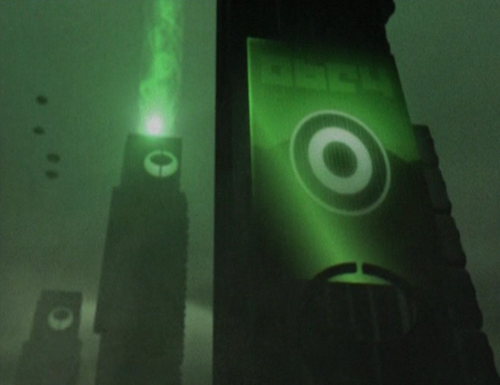 • A View from the Gallery – producer Barry Letts and vision mixer Mike Catherwood talk about the art of vision mixing on a multi-camera studio show like Doctor Who.

• Nationwide – a report from a primary school on the day they took delivery of a Dalek, first prize in a Radio Times competition.

• Blue Peter – presenter Peter Purves remembers his time as a companion to William Hartnell’s Doctor and is joined in the studio by a trio of Daleks. 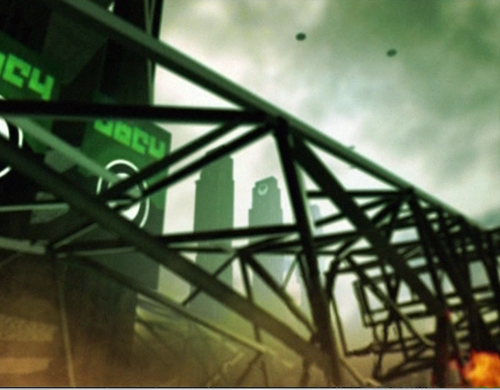 • Now and Then – the latest instalment of our long-running series revisits the locations used in Day of the Daleks to see how much or little they have changed over the years. Narrated by Toby Hadoke.

• The UNIT Dating Conundrum – over the years, many fans have tried to rationalise the chronological setting of the UNIT stories from clues within the narrative, despite the obstacles seemingly put in their way by the production team. Narrator Toby Hadoke explains why dating the stories is so difficult, assisted by Terrance Dicks, Dave Owen, Nicholas Briggs and Ben Aaronovitch.

• The Cheating Memory – Special Edition producer Steve Broster tries to discover why the reality of Day of the Daleks doesn’t quite live up to the memory he has of first seeing it, aged six. With psychologist Dr. Sarita Robinson, Nicholas Briggs and Ben Aaronovitch. 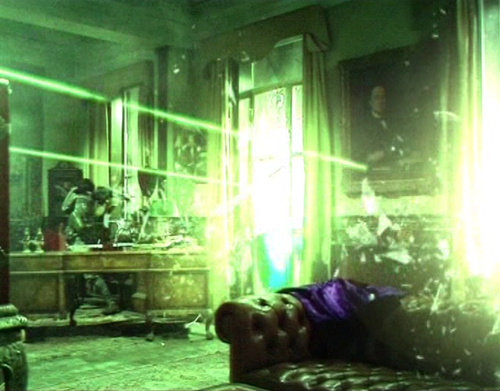