John Barrowman on "The One Show" 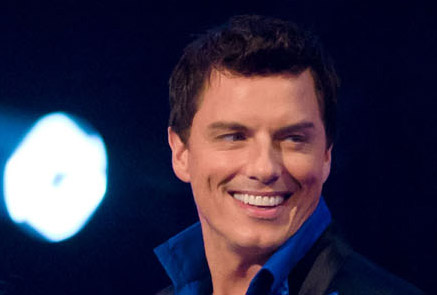 Actor John Barrowman (Captain Jack Harkness) was a guest on the BBC's The One Show earlier tonight. During his time on the couch, he discussed Torchwood: Miracle Day and the upcoming radio dramas - see his interview in the player below.