Let's Kill Hitler to screen at the Edinburgh TV Festival 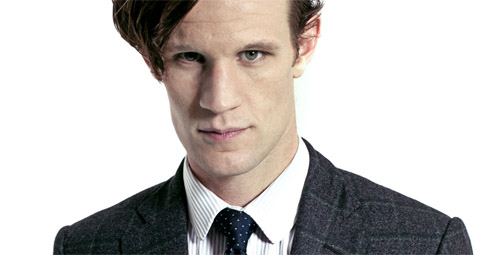 The Edinburgh International Television Festival is to screen the opening episode of Series 6 part 2, Let's Kill Hitler. It's screening on 26 August 2011 at The Filmhouse, read the synopsis below:

In the desperate search for Melody Pond, the TARDIS crash lands in 1930s Berlin, bringing the Doctor face to face with the greatest war criminal in the Universe. And Hitler. The Doctor must teach his adversaries that time travel has responsibilities - and in so doing, learns a harsh lesson in the cruellest warfare of all.

RELATED POSTS
"Time Runs Out" teaser
The Blogtor Who Series 6 Commentaries
Next series to be "split transmission"
The Adventures of Steve Silent & Jimmy Big Hands - Trailer No. 2