BBC Books have announced details of three new Torchwood novels, all acting as prequels to Miracle Day. Each book will be priced £6.99 (RRP) and published in paperback. Read the details below and click on the covers for bigger versions. 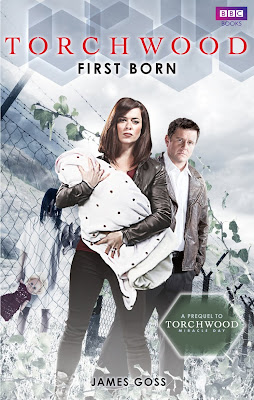 Gwen and Rhys are on the run. Rhys was hoping this meant a windswept cottage on a cliff top, but he’s had to settle for a miserable caravan in the isolated village of Rawbone. With the locals taking an unhealthy interest in their daughter, Gwen and Rhys start to realise that something is very wrong.

As they uncover the village’s terrible past, Gwen discovers that Torchwood will never leave her behind, and now she and Rhys stand alone in defence of the Earth. And the children of Rawbone can only bring her closer to the secret forces that want her out of the way. 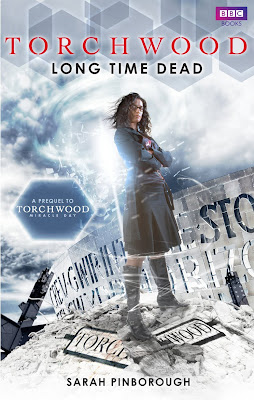 Cardiff Bay. The government has ordered the excavation of the wreckage of a secret underground base. DCI Tom Cutler is watching from a distance, fascinated by the process. There are people in his dreams. People he feels he should know.
The disbanded Torchwood Institute spent a century accumulating non-terrestrial artefacts and catching aliens. Who knows what – or who – might still be intact down there. But by the time they find the first body, Suzie Costello is long gone. 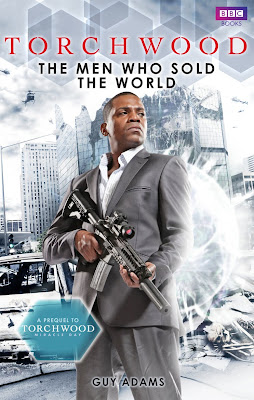 When Oscar Lupe appears 20,000 feet up in the air, his body is frozen solid and free-falling to earth. It shatters on impact. Soon after, a CIA Special Activities Division squad goes rogue with a cargo marked ‘Torchwood’ that they’ve been escorting from somewhere called Cardiff.
The Agency puts Rex Matheson on the case. As the strange deaths pile up, Rex realises there must be experimental tech out there, but someone is obstructing him at every turn. Rex is the CIA’s golden boy – but has he met his match in the evasive Mr Wynter…?