AudioGo have announced details of some new audio CDs featuring some missing TV stories and novelisations of classic stories. Details below (click on the images for bigger versions): 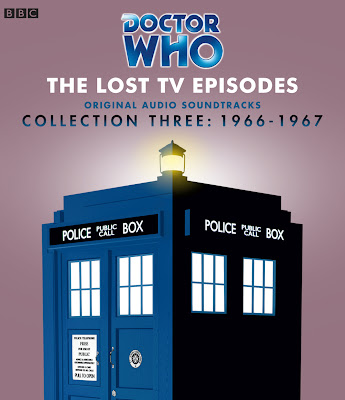 There's exciting news for fans of Doctor Who - you can now enjoy more lost TV episodes from the 1960s as audio soundtracks, digitally remastered with additional linking narration by members of the original cast. A handsome box set collects together six adventures which are either wholly or partially lost from the TV archives, but which can be listened to in their entirety on audio. And, as a bonus, each soundtrack features linking narration by a member of the original TV cast.
Presented in chronological order of transmission, the stories in this collection are The Smugglers, The Tenth Planet, The Power of the Daleks, The Highlanders, The Underwater Menace and The Moonbase, and feature William Hartnell and Patrick Troughton as the first and second Doctors. They are presented along with bonus interviews with Anneke Wills, who played Polly in the TV series, as well as a special BBC Radio 3 feature Dance of the Daleks which looks at the role of incidental music in Doctor Who. 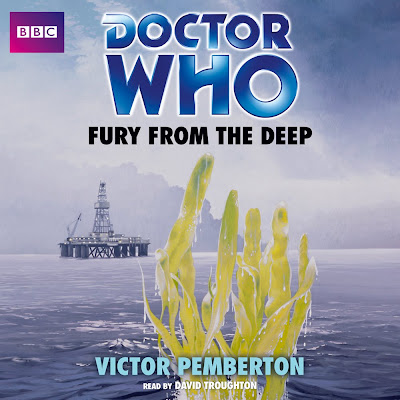 Late July saw the release of the thrilling Fury from the Deep read by David Troughton with additional music and sound effects. Based on the 1967 TV serial of the same name, it features the second Doctor with his companions Jamie and Victoria. In this story the Doctor and his fellow time-travellers materialise near a North Sea gas refinery, where they encounter a terrifying foe in the dark, uncharted depths of the Sea. 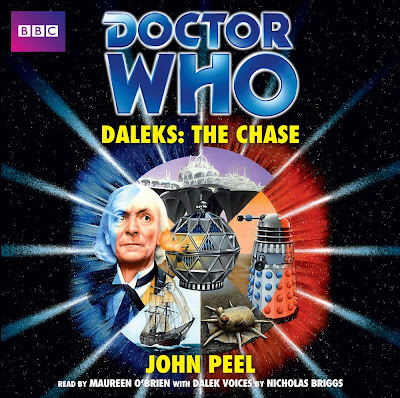