2|entertain have issued news about their UK 2012 DVD schedule. January will see three Doctor Who releases and Series 2 of Sherlock. Details below: 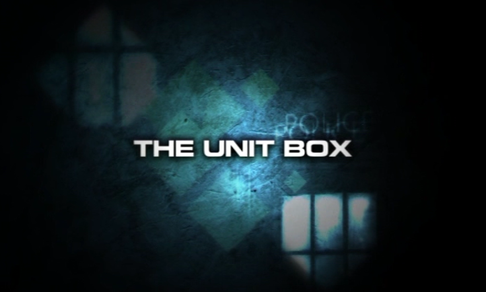 The Doctor, The Widow & the Wardrobe - Jan 16
Catch the yuletide episode starring Matt Smith, Claire Skinner, Bill Bailey, Arabella Weir and Alexander Armstrong. It has an RRP of £13.27 (DVD)/£16.33 (Blu-ray). Visit the episode section for videos, pics and news HERE.

The Sensorites - Jan 23
The Doctor and his companions land on a spaceship orbiting a distant and mysterious world, where a human crew lie frozen somewhere between life and death. The planet is the Sense-Sphere, home of the Sensorites, beings of immense intelligence and power. Unable to leave, the Doctor and his companions must deduce the Sensorites' intentions: are they friendly, hostile, or frightened? And what is the deadly secret at the heart of the Sense-Sphere?

Sherlock Series 2 - Jan 23
The award-winning series is back for more adaptations of Arthur Conan Doyle's thrilling stories. Co-created by Steven Moffat and Mark Gatiss, it stars Benedict Cumberbatch and Martin Freeman as the detective duo facing the ultimate test in three of their most famous cases.