Who Should Star In "The Genesis of Dr. Who"?

Actor/writer Mark Gatiss recently hinted that he may be involved in writing a drama that explores how Doctor Who came to our screens in 1963 (listen to his interview HERE). Below you'll find some suggestions of who could be playing, erm, Who. And the rest of the gang!

UPDATE: Since this list was published, the BBC confirmed that Gatiss would be writing, An Adventure In Space And Time. Read HERE for more. 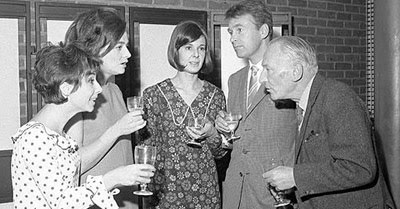 I've focused on the main four (Hartnell, Russell, Hill and Ford) but the behind the scene players would obviously play a huge part so I'll quickly suggest: actress Romolai Garai (currently "wowing" audiences in The Hour) to portray Verity Lambert; Timothy Spall could be Sydney Newman; the aforementioned Gatiss should play Ron Grainer (as there is a likeness there); and Florence Welch (sans Machine) for Delia Derbyshire. 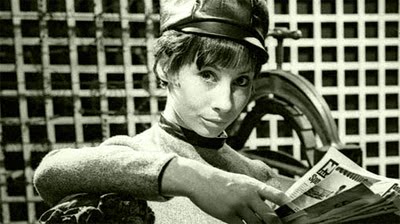 Carole Ann Ford (Susan)
Though the actress was a handsome twenty~three years old when filming began on An Unearthly Child, the Doc's grand~daughter was a sprightly fifteen (tougher times in them days). But who, currently available today, should play Miss Ford? Lacey Turner, best known for Eastenders (though some nerd~a~trons may remember her from Being Human), would make an admirable choice as she's got the acting chops to pull it off (having said that, I can't imagine Carole Ann Ford having that big a part in the story) and seems feisty enough to get a tad annoyed at Hartnell's misjudgements of her age. 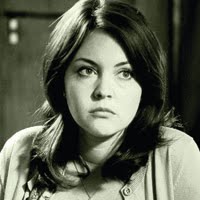 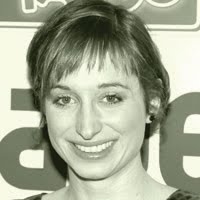 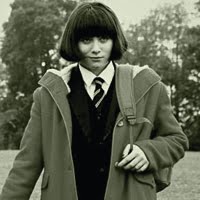 Comedic actress and stand~up Isy Suttie is not disimilar in the looks department (next to the trouser department) to the past companion and could easily portray Ford as an awkward, out of the loop kinda gal. But my top pick for Carole Ann Ford would be twenty year old actress Yasmin Paige. Now, Paige, as I'm sure many of you are about to tell me, played Maria Jackson in The Sarah Jane Adventures some years ago and has continued to impress; particularly in Richard Ayoade's film Submarine. Though Ford was/is most definitely human, Paige resonates an otherworldly quality that would light up the screen as a child of Gallifrey. 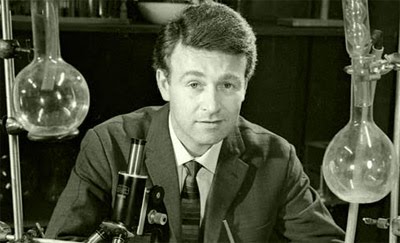 William Russell (Ian)
Big Willy, as he likes to be known, would have a larger part to play than Ford (one would imagine). To fill his boots you would need an experienced actor that's teacherly but with a twinkle in the eye. Mad Dogs star Max Beesley certainly as the affable charm that Russell conveyed and has certainly more than a glint in his ocular cavities. Probably a bit too good looking to play Russell though. 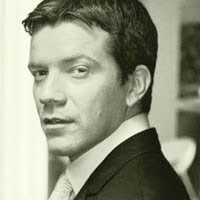 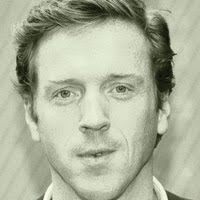 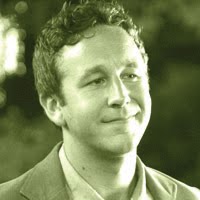 Damien Lewis, currently impressing in the award~winning drama Homeland, is not averse to slumming it on the BBC and presenting Have I Got news For You? from time to time - so perhaps a BBC Four drama is still within his artistic remit. Lewis has the "affable factor"; though, like Beesley, a bit too rugged perhaps to pull off Russell (stop it). My top choice, however, is The IT Crowd's Chris O' Dowd, also familiar to many more millions as "the" bloke from the 2011 box~office hit, Bridesmaids. Although he's a big time movie star now, so they say, I'd love to see him take on the role as he has the pleasant "Russell" face and tiny little eyes. 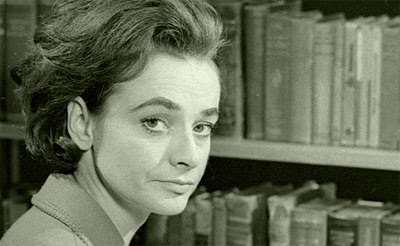 She's not on telly much these days, but this could be just the shot in the career arm that Jill Halfpenny needs. The Point Five Pence (I'm sorry, that was lame) has the heavy set looks and isn't too bad at the actoring game (despite being a Corrie/Easties old timer). Hill needs to be played by a bullish and strong headed woman so another ex~soap actress who would be up to the challenge, though perhaps too glamorous, is Suranne Jones. 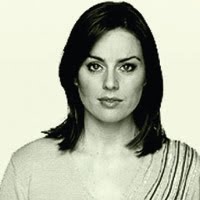 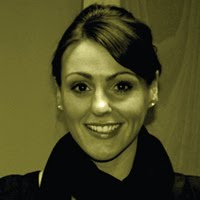 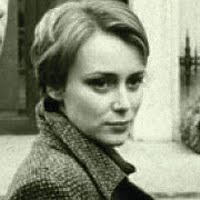 The Doctor's Wife star (and SJA's Mona Lisa) was particularly excellent alongside David Tennant in Single Father and I could easily see her fit between both the two Williams, with her arched eyebrows and lofty approach. Mind you, my top choice for Jacqueline Hill has all these traits in abundance; and much more. Step up, Keeley Hawes! AND she bears a sort of passing resemblance to Hill. The sci~fi set would surely have a meltdown if the Ashes To Ashes actress were to portray Doctor Who's first lady (only matchable by her starring in it nowadays). 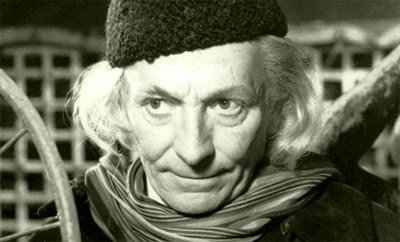 So, who to play the big guy? (Well, metaphorically speaking.) Preferably, someone who can play crotchety yet likable, alien yet human, and, importantly, much older than he actually is. I think one of the obvious candidates is would~be Time Lord, Bill Nighy (who popped up in 2010's Vincent and The Doctor), though his stature and bone structure render his frame and features quite different to Hartnell's. I'm sure he could do a superb job however (perhaps even matching Richard Hurndall!).
Better suited, in terms of appearance, I suggest would be Ian Hart. He has a wirey, almost aggressive facade. The one~time Hitler and twice~time John Lennon once celebrated Doctor Who's birthday by almost "attacking" an audience member of a theatre production he was starring in back in 2009 (with John Simm, coincidentally). Now that's Hartnell's fire! Sadly, Hart starred in the first harry Potter film; points off. 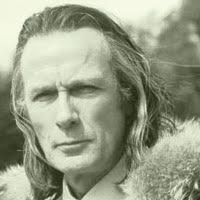 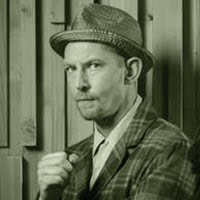 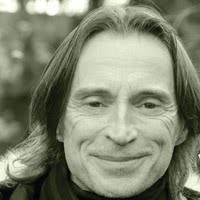 So, my preference for Gallifrey's finest, and original, is Scottish actor, Robert Carlyle. The Trainspotting star can currently be seen hamming it up, almost Hartnell style, as Rumplestiltskin in the rather wonderful US series, Once Upon A Time. Bobby C, as no~one calls him, has the gaunt face and diminutive stature - and I'm pretty sure he can be Captain Grump! Best of all, he wouldn't need a wig.
THE GENESIS OF DR. WHO airs
Nov 23, 2013 on BBC Four at 9pm*
RECENT POSTS
AUDIO REVIEW: The Renaissance Man
10 Cramaze~Balls Dr. Who Robots
North American DVD News
Mark Gatiss talks Who
Classic DVD news
Tweet