The Science Of Doctor Who [UPDATE] 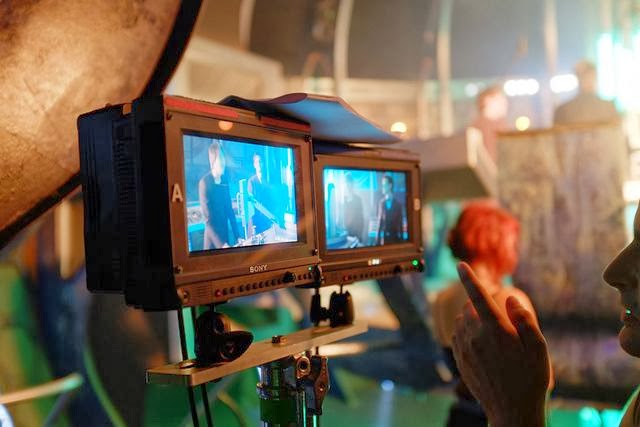 The BBC have revealed details of a special television programme hosted by Professor Brian Cox (The Power of Three) looking at the science of Doctor Who. The one hour special features specially-filmed scenes written by Steve Thompson (The Curse of the Black Spot and Journey to the Centre of the TARDIS) starring Matt Smith as The Eleventh Doctor alongside Brian Cox as himself. Check out the details below:

For one night only, Professor Brian Cox explores the universe of the world’s favourite Time Lord, Doctor Who.

Brian takes an audience, with the help of celebrity guests, on a journey into the wonderful universe of The Doctor, in a specially recorded programme from the lecture theatre of the Royal Institution of Great Britain.

Brian reveals the science behind the spectacle and explains the physics that allows Doctor Who to travel through space and time. Fun, but filled with real science, it’s a special night for Who fans as well anyone with a thirst for understanding.

Brian is in the unique position of knowing The Doctor’s universe inside out as well as the reality behind the drama. When the TARDIS travels through time and space, Brian understands the physics involved. And when it comes to life on other planets, Brian knows the real science that could prove extra-terrestrial life might just really exist in our galaxy.